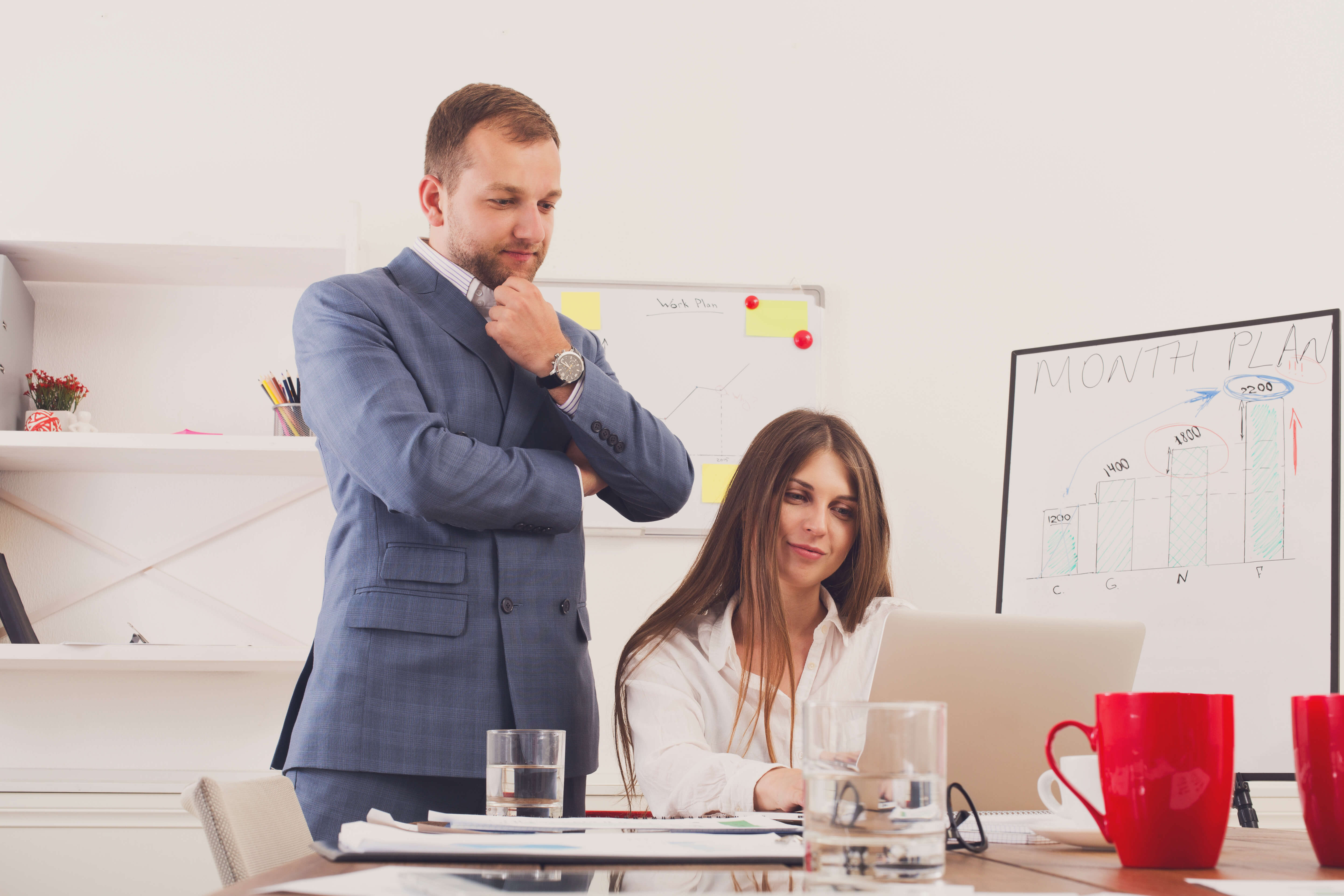 What? Men get paid more than women? All 14 of Hollywood’s highest paid actors are men? How dare Amy Schumer ask Netflix for more millions after seeing what Chris Rock was getting? Amy never made Bring the Pain! Despite recent advances in feminism, activism, and awareness on the issue, the gender pay gap persists into the 21st century.

The pay gap in relation to gender is a big question of our time. In fact, it’s shaping up to be a defining issue of the 21st century. Though more women are graduating college than men, men are still getting higher pay on average. Why is this happening, and how can it be changed? Well, to explore the disparity in pay between men and women, it is important to analyze industries that men and women tend to become employed and compare those salaries with each other in order to gauge the differences between pay as it relates to industry.

In 2015, women in the United States made 80 percent of the income of their male counterparts. “According to the U.S. Census Bureau, the earnings ratio hasn’t had significant annual change since 2007,” according to the American Association of University Women (AAUW). This lack of change points to industry and job selection — women are still going into industries that are giving them lower pay. Discrimination in hiring practices has a role to play in this, giving play to intimidation in joining male-dominated industries including technology, business, law and more. This discrimination also extends to people of color. In fact, women of color experience a much steeper difference in pay compared to their white, male counterparts than do white women.

Most measures of the gender pay gap do not account for variables, including maternity leave, differences in profession, education or experience. In fact, when these variables are accounted for, the gap drops significantly to between 4 and 7 percent. However, at the rate of change between 1960 and 2015, women aren’t expected to reach pay equity with men until 2059, according to the AAUW.