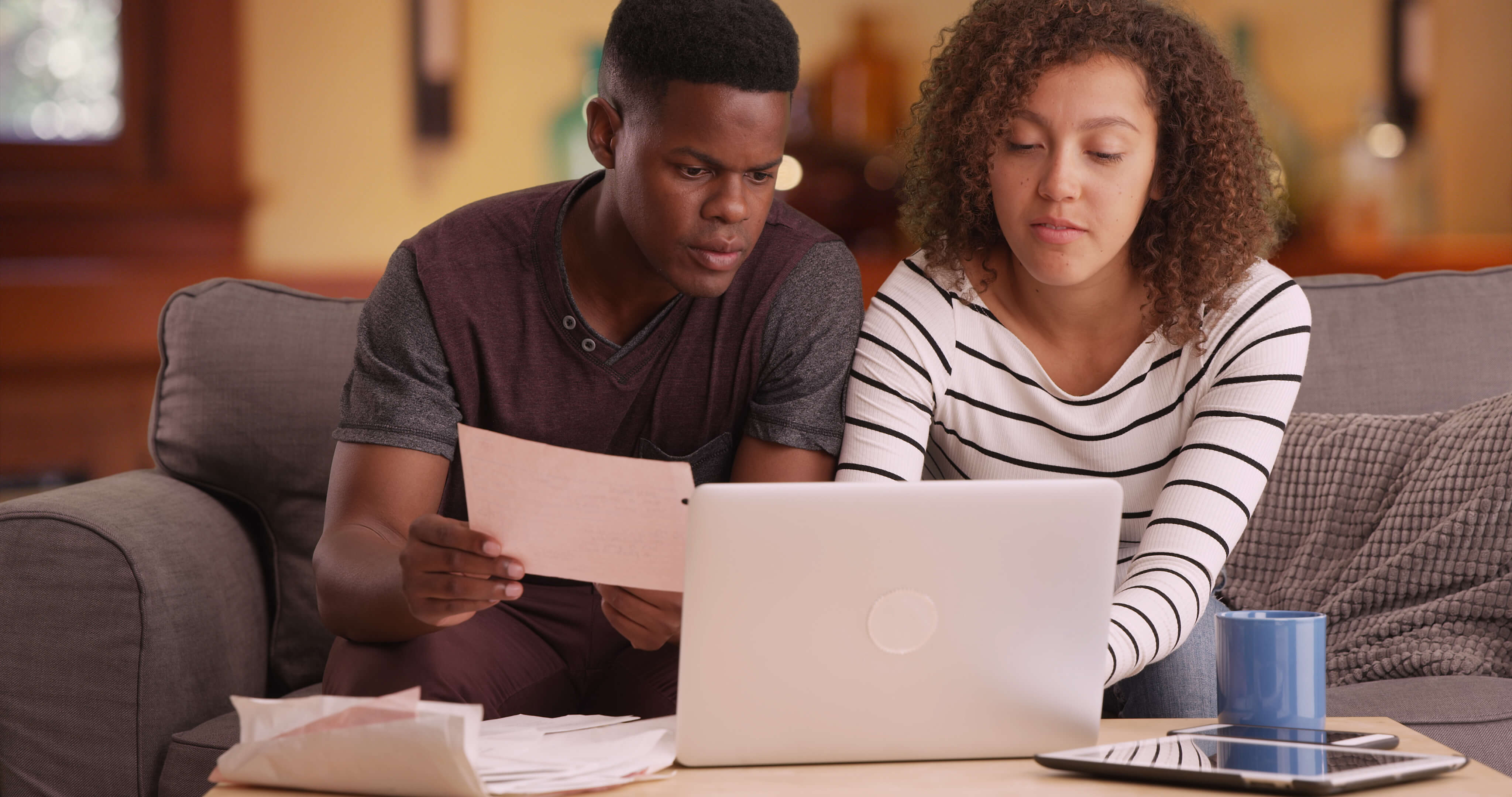 African American couple pays their bills on their laptop

Tax rate cuts have to come with equally large spending cuts in order not to fall into the slippery slope of a deficit. Effectually, broadening the tax base is usually a go-to strategy. However, lower corporate taxes have widespread effects.

What Effects Would a Lower Corporate Tax Have on the Labor Market?

The substitution effect implements a lower capital tax rate. This gives corporations “an incentive to substitute capital for labor.” It also makes plants and equipment cheaper and incorporates a lower corporate tax rate.

On the other hand, there is the scale effect, which pushes corporations to “invest in more capital and labor,” according to Forbes. It aims to reduce the cost of conducting business, which subsequently pushes firms to increase their scale of operations.

By lowering the corporate tax rate and the top rates on ordinary income, capital gains and dividends, the economy grows. These strategies are, in a way, abstracted from Reagan’s economically laissez-faire “trickle down” theory implemented in the ’80s. Tax reform indicates not only reductions in income tax rates but also “base broadening” strategies which aim to reduce options such as tax expenditures that narrow the base. If not combined with moderate marginal rate cuts, base-broadening strategies can have detrimental effects on the economy.

The sky-high tax rates of 35 percent for corporations in the United States are the primary driving force for job outsourcing, corporate inversions and transfer pricing. Corporate inversions are particularly enthralling to corporations that receive a majority of its profit from foreign sources. This leads corporations that are based in the United States to avoid taxes levied by its own government; it is much more profitable to shift operations and subsequent profits to countries such as the Cayman Islands, Ireland or Canada.

According to Bloomberg, “As a result of avoidance, the U.S. doesn’t collect much more of corporations’ profits than other countries do, despite having a much higher official tax rate. A number of recent studies find that on average, U.S. companies pay about 27 percent to 30 percent of their profits in taxes, compared with 24 percent to 26 percent average for other nations.”

This is why Steve Mnuchin, the Treasury secretary, and Gary D. Cohn, the director of the National Economic Council, have drafted a tax plan to lower corporate tax rates in order to close the window for loopholes and equalize the effective rates with the advertised rates. In April, the plan was to drive the corporate tax rate to 15 percent; that figure is now closer to the 20 to 25 percent range. This will level the playing field between large and small companies, the latter of which can not keep up financially. This is something that most other countries already do.

Donald Trump’s tax plan aims to reduce the number of tax brackets from seven to three, with benchmarks at 10 percent, 25 percent, and 30 percent. It also aims to eliminate the alternative minimum tax, which will be beneficial to higher-income earners in particular. Mnuchin and Cohn’s plan aims to eliminate the estate tax, reduce corporate tax rates, allow a one-time repatriation of overseas cash and preserve three individual deductions, including doubling the standard deduction.

According to Business Insider, “while much of what Cohn said lined up with the White House’s proposals, some of the elements omitted raised eyebrows. Not committing to a rate for corporate taxes or the repatriation tax leaves significant question marks for businesses for what to expect from the plan.”

One of those question marks is in the ability for larger corporations to weave through legal loopholes as a result of having a larger budget for better lawyers and financiers. As a result of this, they are more apt to avoid tax rates that can cripple smaller businesses. The new proposal for lowering the corporate tax rate to 15 percent is purported to discourage corporate inversion. Even despite the foggy details around this plan, Cohn claims that Trump will begin implementing it next week. He said the “president’s agenda and calendar is going to revolve around tax reform,” according to Business Insider.

Bold @BoldTV
20 hours ago
Should Schools Teach Financial Literacy? This Would Be Key - https://t.co/DAUVuzgITA
View on Twitter
0
0