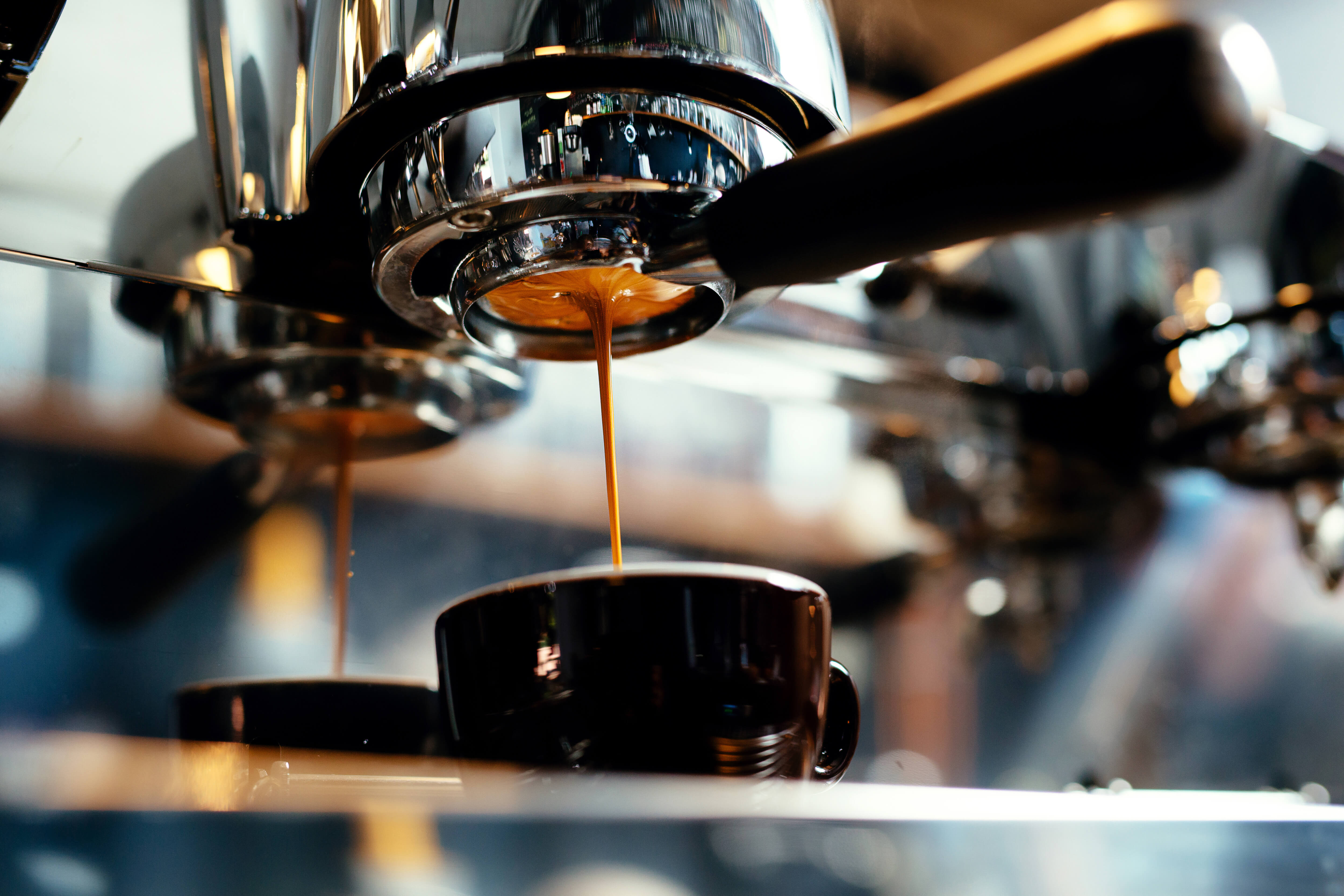 Have you ever waited in line at Starbucks and said to yourself “I wish all of this coffee making was done by a robot who can make 120 drinks an hour.” Well, your wish has been granted. Cafe X located in San Francisco has a robot that can make 120 drinks in an hour. The robot as of now fulfills 300-400 orders a day. Customers can either order at Cafe X via touchscreen kiosk or on the Cafe X app. The robot has a six-axis animatronic arm that it uses to make and give its drinks to customers. What makes Cafe X and its robot stand out is its magnitude of drink options. These options include choosing the type of drink, like having an espresso or an Americano with milk, selecting what bean you want to be brewed, and adding a flavored syrup. The robot even has gestures to make the customers feel calm and comfortable. The goal was to make the robot appear to be warm and friendly to create a positive coffeehouse experience.

The rise of the robot revolution

Cafe X is the start of the next chapter of the robot revolution. More and more retail companies are looking into replacing jobs with robot labor. McDonald’s is investing in touchscreen kiosks, Walmart just patented self-driving shopping carts and Lowe’s has a LoweBot. The robots are coming, and there is nothing that’s going to stop it. Companies are heavily investing in ways to replace human workers with machines. With the rise in minimum wage and corporate competition, it simply makes sense for these companies to invest in these technologies.

A study from Cornerstone Capital Investment Group, an investment advisory firm, shows that between 6 and 7.5 million jobs could become automated in a couple of years. This will pose a huge problem for the job market as this industry will slowly disappear, and these workers will have to find work elsewhere. While the robot takeover looks bleak for the job market, it could be beneficial to the customers.

The inventor of the Cafe X robot, Henry Hu, doesn’t believe the robot revolution is a bad thing. Hu suggested more automation would lead to better quality control in products and customers receiving products more efficiently. Not all companies are joining the revolution, though. Starbucks has no plans to replace humans with robots at their locations. Starbucks wants customers to have positive interactions with their employees. But even if some companies like Starbucks are taking a stand with the humans, there are dozens more joining the machines.

Cafe X is the first sign that the robots are coming. Both workers and customers should, for better or for worse, prepare for the change. Is the robot revolution a bad thing? Well, it’s a mixed bag. Companies need to stay current with finding new solutions to their problems or they will cease to exist. And these solutions will be beneficial to the customers with quality control and efficiency. But this will cause a massive loss of jobs for millions who need them.

For millennials joining the workforce, it’s important to look for careers that won’t be replaced by robots. Even if you’re not looking for a job in retail, the robot revolution likely will spread to other industries. Before you go headfirst into a career, ask yourself, could this profession get taken over by robots? If so, it’s probably a better idea looking into other careers.