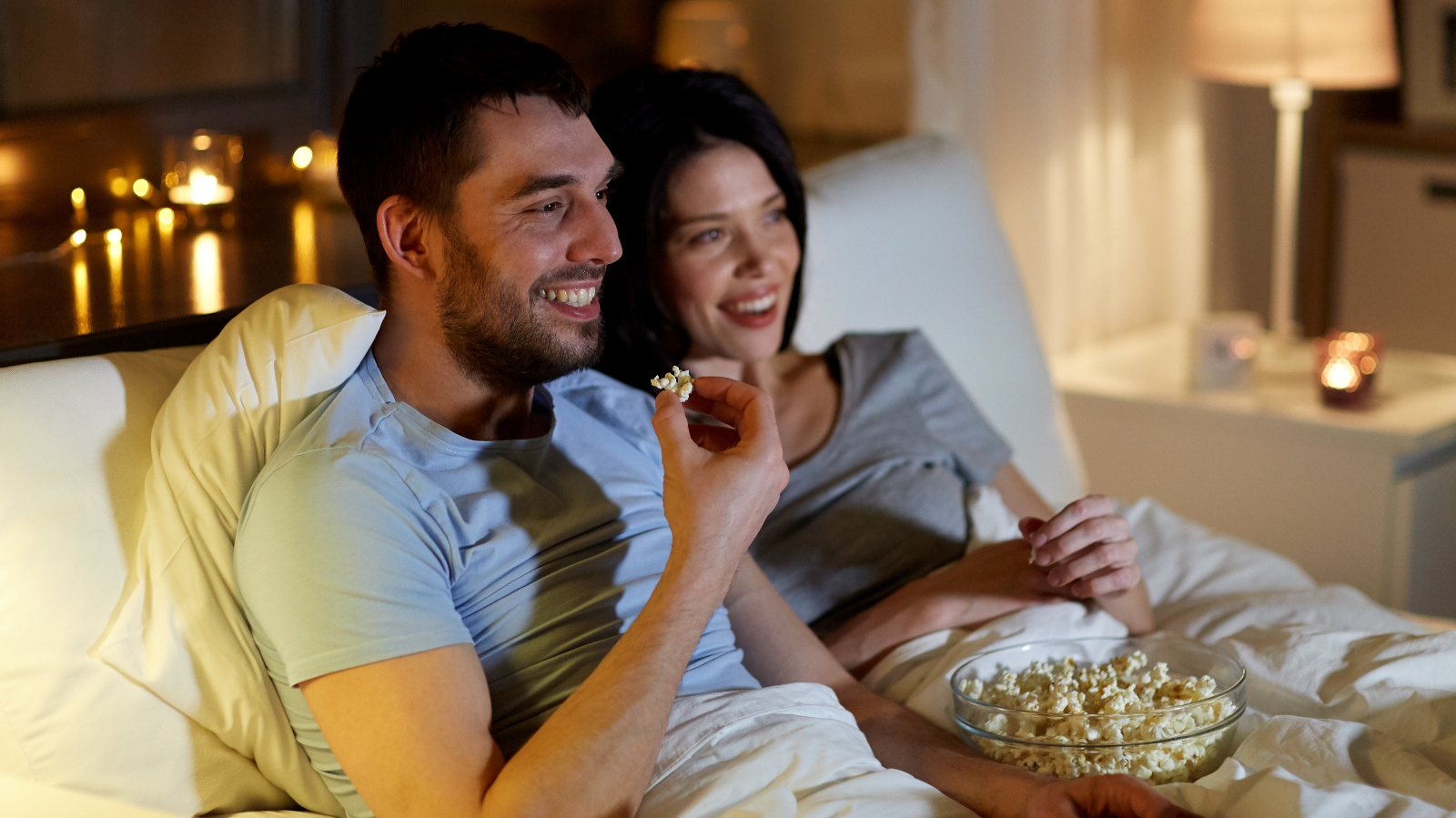 Ever thought to yourself: “Man, I really want to watch a movie or three right now. But, man, I also really want to learn valuable financial lessons subtly and unobtrusively, too. Why, oh, why isn’t there a way to do both at the same time?! And by the way, who put their chocolate in my peanut butter?” OK, so maybe financial lessons aren’t at the top of your list of priorities when it comes to choosing a movie, but, before you swipe left on this article, some movies, while not exactly about financial literacy and finances, do have a few pearls of wisdom to look out for amidst the shoot-out scenes and nail-biting speechifying. Here are a few of those films.

Mr. Flashy Bud Fox (the main character of the film played by Charlie Sheen) has to buy fancy things and a fancy car. He’s gotta look successful because, well, he thinks that he has to project a certain image. The thing is that his entry-level stockbroker position can’t keep up with his fancy lifestyle, so he starts insider trading to keep up appearances. Then, he gets in a heap of a mess because insider trading is super-duper illegal.

Earning money the honest way is far better in the long run. Because jail is rough. Through budgeting and mindful spending, you can not constantly have to worry about the Feds coming for you … oh, I almost forgot … don’t become addicted to cocaine either … no good.

Legendary Robert De Niro plays the equally legendary Al Capone crime boss and de facto thug ruler of Chicago. He’s breaking rules and taking names and stealing loot (or however that saying is supposed to go). But there’s one thing that he isn’t doing. Paying his taxes. And that’s how the feds get him: Through tax evasion! Can you believe that?!

Pay your taxes, kids. Pay your taxes. You might not be a kingpin, but failing to file your income can get you into serious hot water. You can incur fines, do prison time and gain a criminal record. File and pay your taxes on time to avoid penalties or an audit. If you need extra time, request an extension.

The 2010 film starring Jesse Eisenberg as Mark Zuckerberg covers the rise of Facebook, the social networking site. And marvelous founder Zuckerberg was, right? Except no. Mark Zuckerberg didn’t found Facebook. Not truly, according to the film. He allegedly stole it from the Winklevoss twins, who did not have any legal employment contract that would clearly have specified their intellectual property ownership or a noncompetition form.

Sometimes paying for a lawyer to provide you with legal advice pays. Absent the money to do so, you should certainly bone up on copyright law (or, of course, any law that pertains to the field in which you work or to which you aspire). In fact, you should be financially literate. Isn’t that really the lesson here? If you have a great entrepreneurial idea, make sure you take steps to safeguard intellectual property with the right legal contracts and documentation. Plus, be careful who you go into business with. I never trusted Eisenberg … um … I mean Zuckerberg.

Will Smith’s portrayal of Chris Gardner is a perfect example of believing in yourself, projecting confidence and last and, not only not least, but most importantly, nurture your own personal entrepreneurial spirit! That’s right because Gardner got out of his mess by being inventive. Innovative. Spirited, too. Down on his luck, homeless and without a dime, Gardner still wins a job at an investment firm and goes on to found his own brokerage, which eventually earns him millions.

Feel like watching a movie and learning a little somethin’ somethin’ at the same time? Well, then you’re in luck. Because these movies, lessons aside, are also really great films. So enjoy. And maybe take notes. Just kidding … notes are for squares.

Bold @BoldTV
6 hours ago
Art in the Office – It Might Make You More Productive - https://t.co/NLOBxVpYRG
View on Twitter
2
1