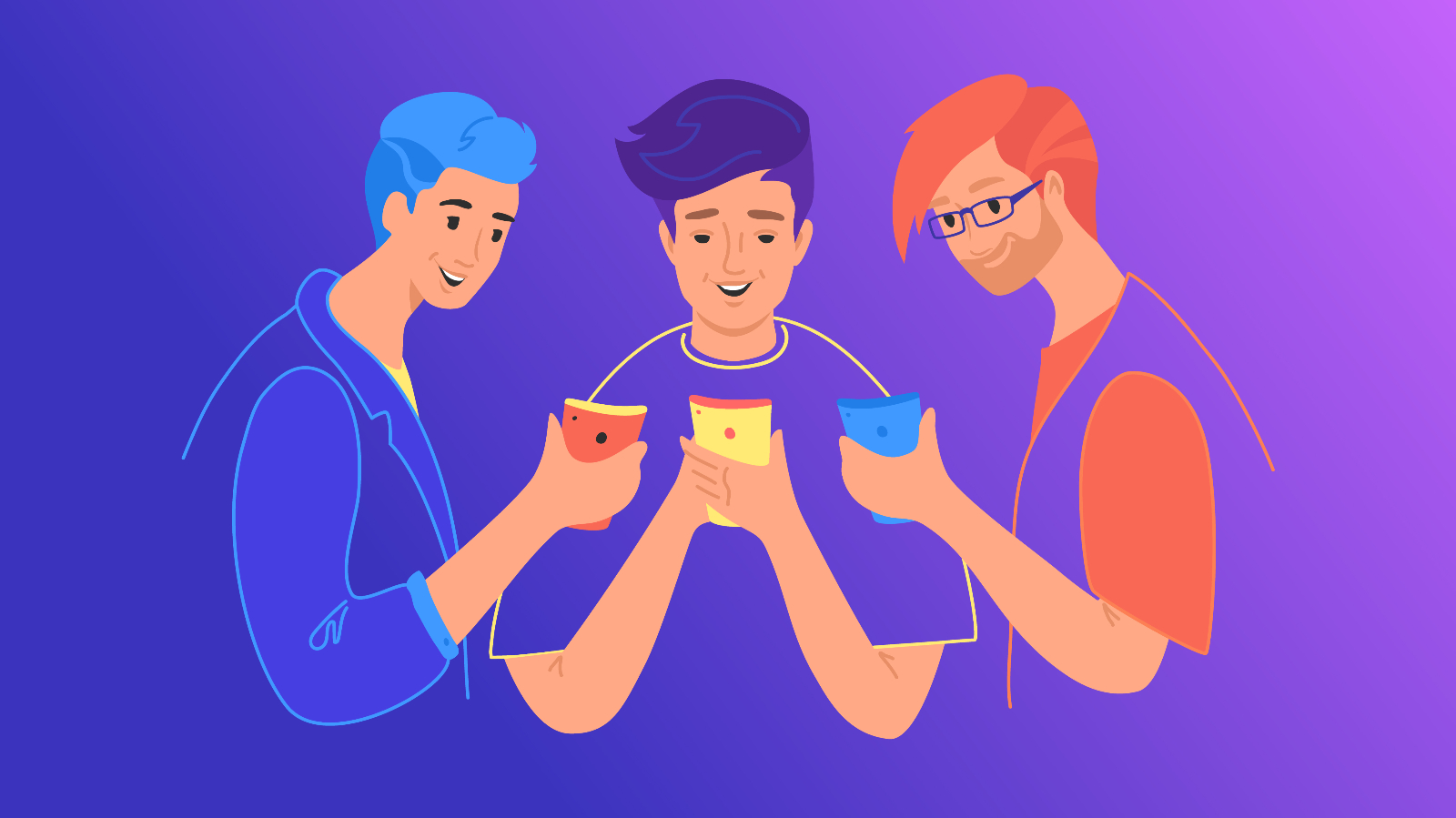 On Mar. 23, the 200,000 ton Ever Given vessel became wedged in Egypt’s Suez Canal. For six days, as the ship was stuck in the key waterway for international trades, thousands of Millennials and Gen Zers posted memes about the situation on Twitter. From jokes about misinformation on the vaccine’s side effects to Photoshopped images of Bernie Sanders wearing mittens at Biden’s inauguration, younger generations create and share relatable posts as ways to laugh and process monumental events. Check out eight hilarious tweets from the Suez Canal quandary below.

1. Modernity can be boring. Things need to be spiced up – even if it means completely changing ships’ routes for global trade and destroying countries’ economies.

2. Sometimes, ships need comfort and support before making such a monumental decision like unblocking one of the world’s largest channels.

3. With a “Sex and the City” reboot on the horizons, Carrie Bradshaw memes are necessary for 2021.

4. I don’t know about you, but I’ve gotten used to this canal blockage. What else are people supposed to make memes about?

5. Everything makes sense now. Who let a 2-year-old drive the Ever Given?!

6. This is one of the most informative Canva graphics I have ever seen.

7. I bet all of my money that a model will wear this down the New York Fashion Week runway.

8. In the ship’s defense, therapy can be expensive!

Although Suez Canal memes sadly will disappear, we need to give a huge shoutout to a Supermoon for being the catalyst in dislodging the vessel!

Which tweet above is your favorite? Which meme format do you prefer: text, image, video or GIF? Now that the Suez Canal is cleared, what event will be “memefied” next? How do you think Twitter memes will evolve this year?

In this article:Ever Given, memes, Suez Canal, Tweets

Bold @BoldTV
14 hours ago
Art in the Office – It Might Make You More Productive - https://t.co/NLOBxVpYRG
View on Twitter
2
2