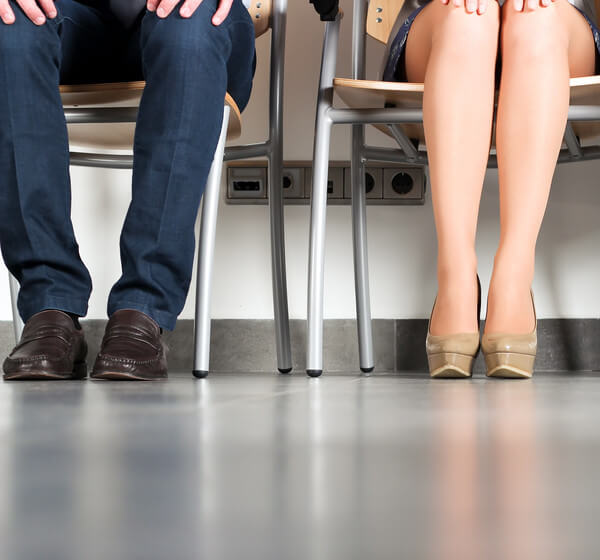 Recent data out of Massachusetts gives us a small glimpse into the tech industry’s far-reaching gender diversity problem.

“This lack of gender diversity in technology is shocking, especially since the tech sector has grown faster in Massachusetts than almost any other state,” writes boston.com’s Justine Hofherr. “Having women in leadership roles has been tied to increased returns on invested capital and other business successes.”

The road to equality

These statistics mirror the demographic makeup of San Francisco’s Silicon Valley, which is just as famous for its devastating lack of diversity as it is its groundbreaking tech innovation.

As of August 2015, approximately 71 percent of all workers at Google, Facebook, Twitter, Microsoft, Apple, Amazon and Intel were males, according to The Verge. What’s worse, men hold 82 percent of leadership positions at these top seven tech companies.

Not only does this speak to the inherent biases still present when interviewing, hiring and promoting female tech industry professionals, it also belies an ongoing problem regarding workplace culture in the tech industry.

The lack of diversity creates a catch-22 situation in which the inherent homogeneity discourages women and minority groups from pursuing these lucrative career paths in the first place.

Jean Yang, an assistant computer science professor at Carnegie Mellon University and former intern at Google and Facebook, believes that more emphasis needs to be placed on making women feel comfortable pursuing these career paths, both in college and after graduation.

“It’s not just a pipeline problem,” said Yang in an interview with the Boston Globe. “It’s that women are actually leaving, and they’re citing things like harassment and the glass ceiling and feeling like they have to struggle all the time against stereotypes and people not giving them credit.”

The state of Massachusetts’ tech industry is yet another cringe-worthy reminder of how far we still have to go in terms of achieving true gender equality.

While Silicon Valley’s statistical similarity to the 1950’s Mad Men era is undoubtedly discouraging, we must let it serve as a reminder that equality does not evolve with the natural passage of time; only true engagement, activism and honesty can accomplish that.

Have something to add to this story? Comment below!