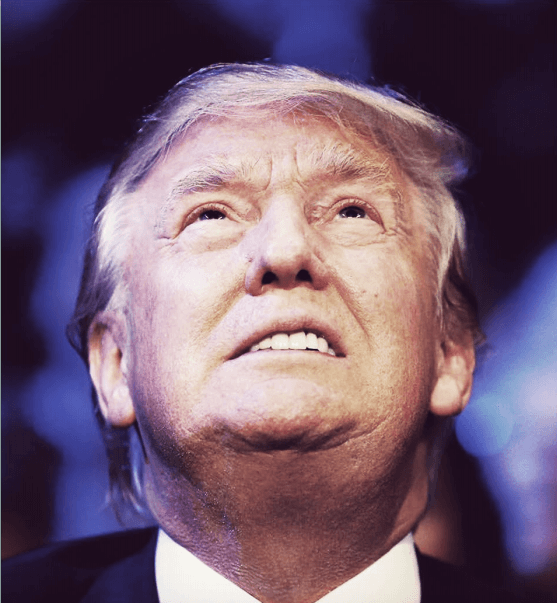 I hate to rain on the parade, but trying to build a 2,000 mile border wall between two countries would be a monumental task bordering on economic and legal suicide. It’s a proposal that’s been floating around for months and treated with a level of seriousness that far outstrips economic realities known to the post-recession United States.

From Berlin to Baja

To put it into perspective, the infamous Berlin Wall cost a reported $25 million to build back in 1961, and covered about 96 miles. Calculated with inflation in mind that would mean it would cost about $200 million today to try rebuilding the Berlin Wall.

The communist government was able to utilize a heavily centralized social and political machine to complete the project. This stands in direct contrast to the four states ranging from California and Texas which would need to cooperate to some degree on the construction.

So, if we decided to bump 96 miles to 100 miles and multiply its modern cost by twentyfold in order to seal off the Mexico-United States border, our costs would be in excess of $4 billion. This is a conservative estimate as we’re discounting the added inter-state costs of staffing, maintenance and securing of the wall in general.

Think that sounds like a large figure? Well, it’s frankly not all that exorbitant when we take into account the amount of money already spent on immigration enforcement by the federal government.

However, the reality of the matter is that the actual figure may be far beyond that rough calculation by an even wider margin. You see, building a big wall between nations isn’t a novel idea.

One of the biggest struggles they faced with trying to put a fence along the border was the fact that most of that land is privately owned, environmentally sensitive, and legally labyrinthine on account of Native American reservations in the area.

While it’s easy to declare the need for a fence or wall between the Mexico-United States border, one of the biggest hurdles remains the issue of private land ownership along said border.

While the popular conception of the border has been one of a dry and lawless wasteland, much of that land is actually owned by ranchers and private individuals. Presumably, these kind folks would take issue with the government tearing it up and slapping a big concrete wall over it, even if it came with a big, beautiful door.

The Secure Fence Act of 2006 barely covered its original goal of trying to fence over a third of the border. The original plan called for a double-fenced barrier over that end of the border, but by the 2009 completion date, construction wasn’t projected to be completed until 2016. Meanwhile, most of the remaining fence would take upwards of $6.5 million a year to maintain on top of the construction costs.

Construction for the fence project was bogged by lawsuits from Texas landowners and, nearly a decade after the bill was passed, much of the original planning is already wearing down from the elements.

National security is a big issue itching at the back of many people’s minds, but there are reasons why the wholesale construction of huge border walls has never been a reality. Any funny notions of the Mexican government footing the bill aside, the project would take over a decade to complete due to legal entanglement and political transitions.