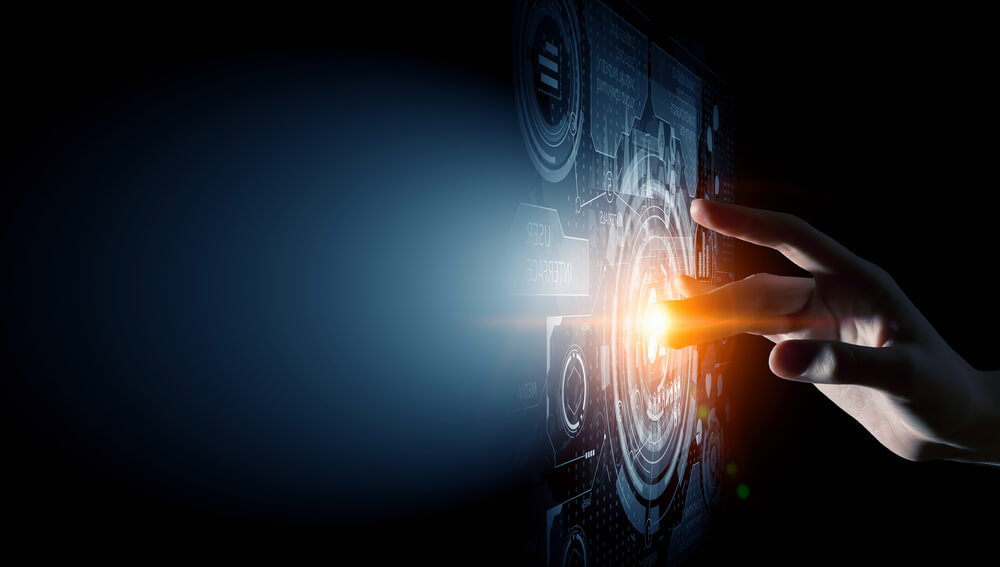 Tell us about the conference

What can people expect from Alleycon?

“What we’ve tried to do is build out a program that essentially looks at and has some difficult conversations around these major technologies, and what’s the impact, unintended, of these technologies?”

Tell us about the MBA program

“I recently signed on to work this summer as a product strategy MBA intern with Google. But long-term, I have a big passion for music, media and technology. So looking to figure out how to take my passion for music and media and apply it to the tech world.”

Will people gain wisdom from Alleycon?

“Absolutely. We have some phenomenal speakers that are coming. Everybody from Microsoft to Amazon. They will really lead some major conversation about next steps. What can we as students and emerging leaders really do as we become leaders at these tech companies to really try to address issues that have come up?”

Do you think tech is making the world a better place?

“It’s complicated. When you think about things like artificial intelligence — that has real implications for what the American workforce looks like one day — when you think about things like dating apps. What does that do for the communities we build. I think technology fundamentally is critical for the way that we operate. But we do need to ask some really difficult questions of ourselves as future technology leaders as we implement a lot of these things going forward.”

Unintended externalities. What are those?

“So it goes back to what we talked about before. There are so many major technologies that have come up in the past few years. We are trying to understand what are a lot of these implications that we’re not really thinking about. I mentioned artificial intelligence and dating apps. The idea is to get at ‘As we continue to think through what the world looks like, what are some of the challenges that are starting to emerge?’ We talk a lot about fake news and the role Facebook plays in that. So what can we do as new technologies continue to proliferate? I think a lot of big tech firms are under fire a lot. I think competition, though, is really important. There are a lot of incredible emerging startups popping up every day. Yes, a lot of tech giants have influence, but there are a lot of startups knocking on the door. So as long we still got entrepreneurs that are excited, I think the tech world will still be in pretty good shape.”

What are your thoughts on people of color in tech?

“It is black history month. It is something I think about. When I think about African American culture, W.E.B. Dubois would argue that the first American music was jazz music. African American culture has always had a premier place among American and global culture. Technology in today’s context is the mechanism that moves culture around the world. So, I think it’s equally important that African Americans not only have a seat at the table when it comes to media and culture but also have a seat at the table when it comes to the technologies that move those things around the globe. So I think companies that have that figured out are going to be more successful in the long run. It’s important to have different perspectives in the room. Companies that are really pushing the charge to bring diversity in, I think, are really going to find success over the next couple of years. I think there are some phenomenal spaces that are really aggregating a lot of those folks with that technology talent. The Alleycon conference is an example. There are a number of students like myself that will be in attendance. The talent is there. It is about the companies being committed to the diversity and the inclusion components. When you’ve got people in the rooms, are their voices being heard?”

How can our viewers find out about Alleycon?

“The website is Alleyconnyc.com. You can grab tickets and see the list of all the different speakers. And it’s open to the public so anybody is welcome to come and join us next Friday.”