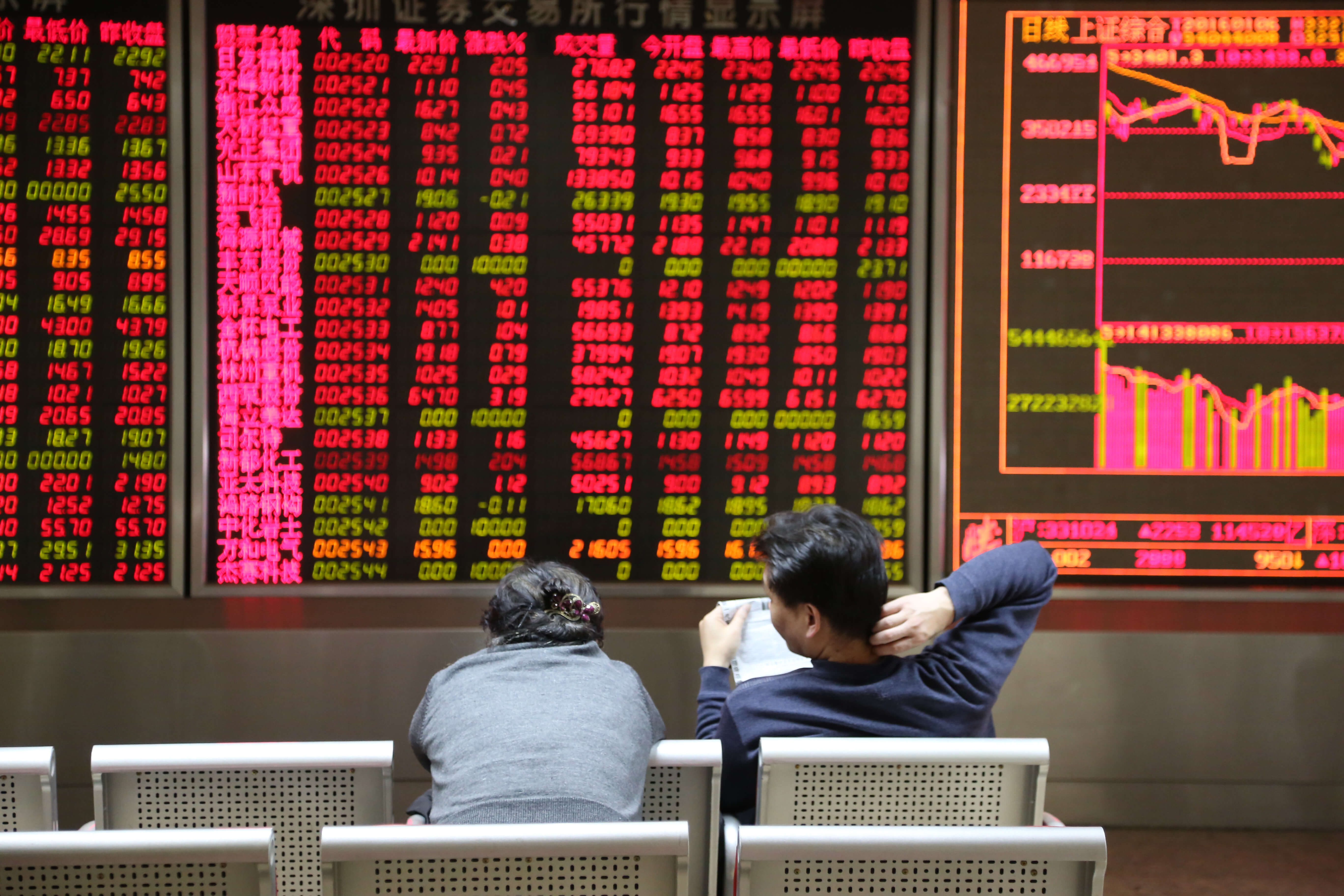 Advanced Micro Devices stock, or AMD stock, recently fell nearly 25 percent. Although the stock is incredibly popular among millennials, the drop has scared some away. What they don’t realize is that AMD could come back stronger than before.

How popular is AMD?

AMD gained much of its popularity through an app called Robinhood. Robinhood is a free app for iOS and Android that allows your to place stock orders from your phone for free. According to Robinhood’s data scientist, AMD is the No. 1 stock held by millennials using their app, and it is also popular among Robinhood’s other users. The drop in AMD stock could lighten the wallets of Robinhood users; but what really happened?

Advanced Micro Devices stock shot up from less than $2 a share to a peak of $15.50 in just 12 months. Unfortunately, the stock recently slid down to $13.62 after Monday’s first-quarter report. Lisa Su, the CEO of AMD, also failed to issue an exciting forecast for the rest of the year, disappointing Wall Street’s biggest optimists. Although the company reported that its first-quarter results were mostly in line with expectations, analysts were concerned with the presented forecast for the company’s future. The problem was that due to the stock more than tripling in the past year, Wall Street set the bar incredibly high.

While this drop seemed like a bad thing to many people, most of the selloff was emotionally fueled, creating an incredible opportunity for buyers.

Take advantage of the opportunity

Despite troubling news that AMD stock fell almost 25 percent after reporting mixed earnings from the first quarter, the drop can definitely be seen as a buying opportunity. From the beginning, AMD stock has been thriving and continues to execute on its stated objectives thanks to the increased sales of the company’s graphics processing units, or GPUs.

This could be such a great opportunity for buyers because AMD is not stopping there. The company is set to launch its x86 server CPU (Naples) during the second quarter as well as collaborate with Microsoft to bring the cloud delivery features from Naples to Microsoft’s own “Project Olympus.”

The company’s second-quarter forecasts could just be management playing it safe, so don’t let the spooked investors scare you off. Also, AMD is launching more than just Naples, so don’t be worried, it has more than enough to pull itself back up. Those who sold their stock out of anxiety created a golden opportunity; don’t be afraid to do your research and take advantage of it.