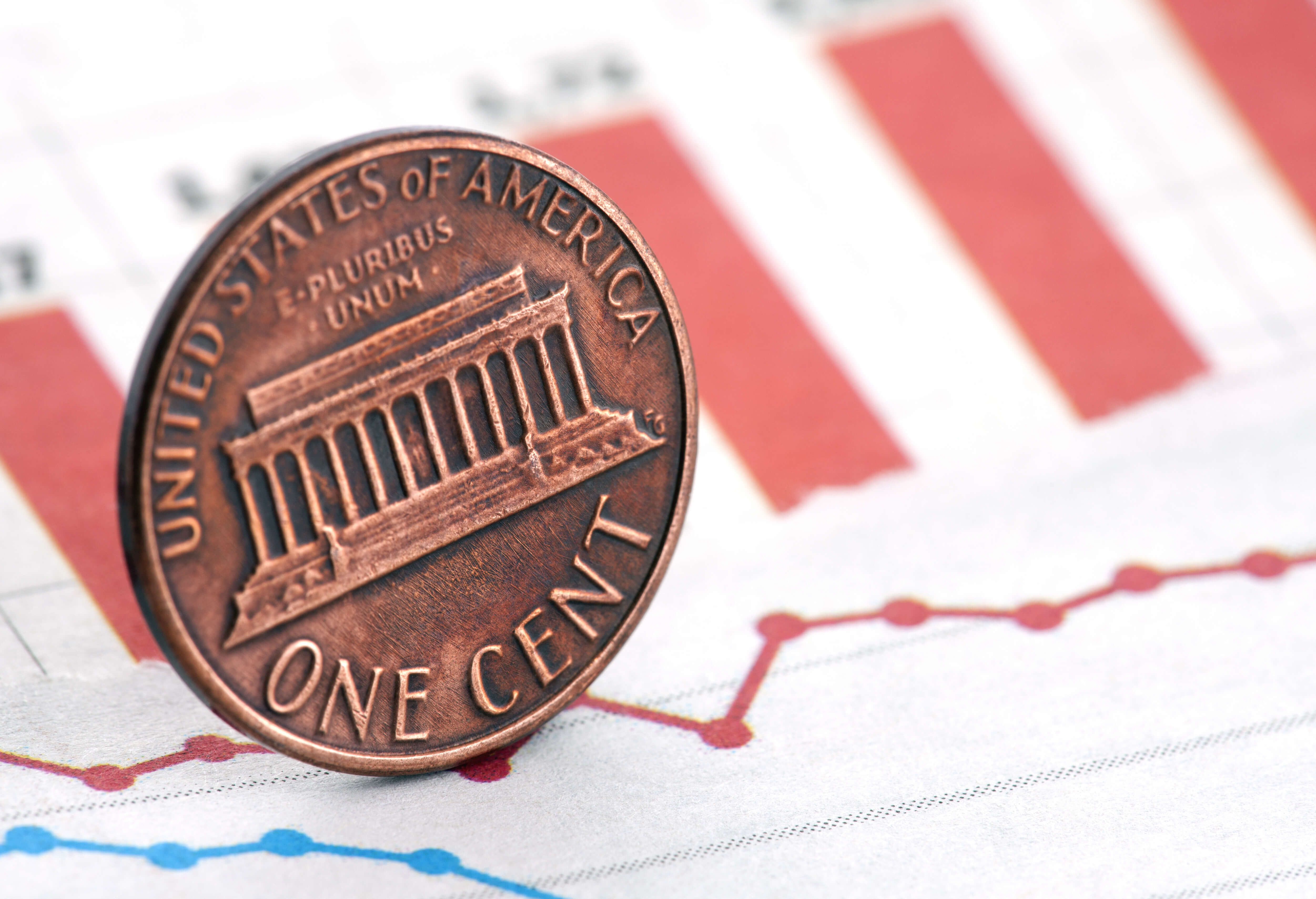 If the economy is improving, why are U.S. households struggling to pay the bills?

The U.S. economy is booming. We are seeing low unemployment levels, wage gains and more opportunities for employment. So why are households still struggling to pay the bills? A 2018 survey from the nonprofit Center for Financial Services Innovation as well as the University of Southern California found that many Americans are not doing well, despite a seemingly perfect economy. In fact, only 28 percent of the households surveyed answered they are financially sound.

The U.S. economy is not a useful marker of how well households are doing. With the cost of living rising, people’s paychecks aren’t enough. Middle- and low-class Americans are plagued with debt. One part of the survey asked Americans if they could cover the cost of a $400 emergency expense, and 41 percent% said they could not at all while 30 percent of respondents said they had more debt than they can manage. While 45 percent answered they cannot maintain their savings account.

On paper, the economy looks better than ever. But in actuality, households are being challenged to make ends meet. A UBS study found that households with incomes lower than $23,000 are becoming increasingly stressed about paying bills, even as the economy improves.

How did we get here?

One of the main reasons households are still under financial strain is the cost of living. If you have noticed the price of groceries, gas and other essentials creeping up in price, you are not crazy. People only make about 10 percent more than they would have in 1973. However, the cost of housing, for example, has gone up 80 percent. Prices are rising, and paychecks are not reflecting this inflation.

This, coupled with rising student loans, healthcare costs, and credit card debt is making the economy’s success a matter of little consequence for the majority of households.

The U.S. economy is improving, but few households are experiencing the rewards. As the cost of living as well as debt increases, families are still struggling to pay the bills each month. This shows a disconnect between economic growth and individual gain. While the cost of living is rising, wages should also rise to reflect this change. Even though the majority of Americans have careers and side hustles, they cannot comfortably afford to live within the parameters of the economy.

In this article:cost of living, Economy, inflation, wage gains