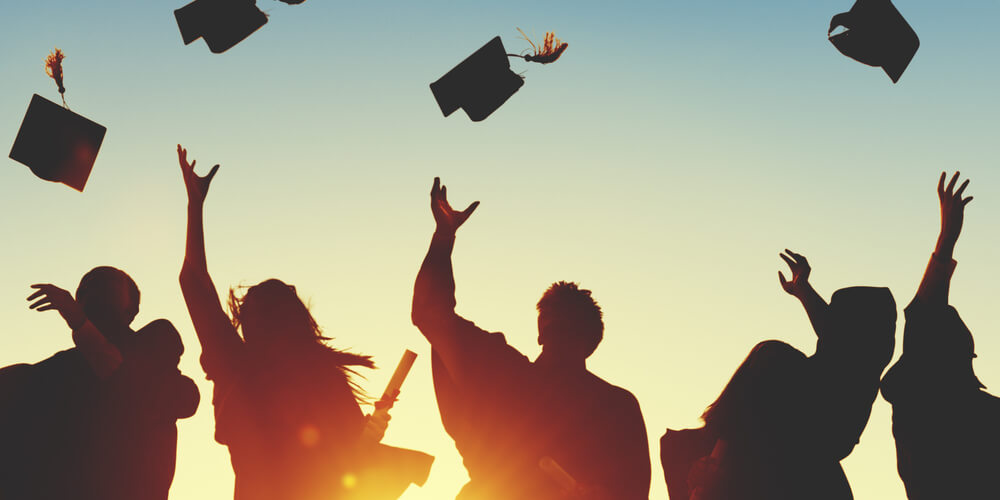 Graduates throwing caps in the air

Is going to college actually worth your time and money? We spend thousands of dollars and years of hard work with the hopes to receive a well-paid job. College is an investment, but for many students, that investment doesn’t pay off. The jobs tailored to certain majors simply don’t pay enough to make the cost of college worth it. While majors such as chemical engineering get a median salary of more than $96,000, majors such as archeology have a median salary of $28,000. This has even sparked a debate with the government planning to require all schools to release more detailed data about graduates. This data would focus on what jobs students received in a particular major at a particular school.

So when you’re looking at potential majors, what do you do? If the major that leads to the career you want to go into has a low post-graduate income average, how do you factor that into one of the most important decisions of your life?

The U.S. government is requiring all colleges and universities to publish more comprehensive data of their graduates in their respective majors. The department of education is requesting all public, private, for-profit and nonprofit schools to show data for both undergraduate and graduate students. This initiative is designed with the goal to give families and students a better understanding of what their major earns. Critics of this requirement argue that one’s major does not define one’s success. Supporters of the requirement claim that if a student is enrolling in a low-income major, they should be of aware of it.

Selecting a major can be a stressful process. You are potentially deciding your lifelong career. The key to finding the right major for you is to know what you truly want. Before applying to schools, you should ask yourself: What am I passionate about? What do I want to accomplish? What type of career and life do I want to have? Knowing what you want lets you make a more informed decision on your majors and school.

If you solely want to make a lot of money, you should probably look into a major with a higher income average like a business or engineering degree instead of a degree in history. If you are passionate about art and understand the possibility of a low-income job out of school, then do it. You can always try to get the best of both worlds by double-majoring or having a minor in a high-income degree to put yourself in the best position to pay back your student loans. At the end of the day, you just need to be educated in your choice of major. Understand what is the potential outcome of the major of your choice.