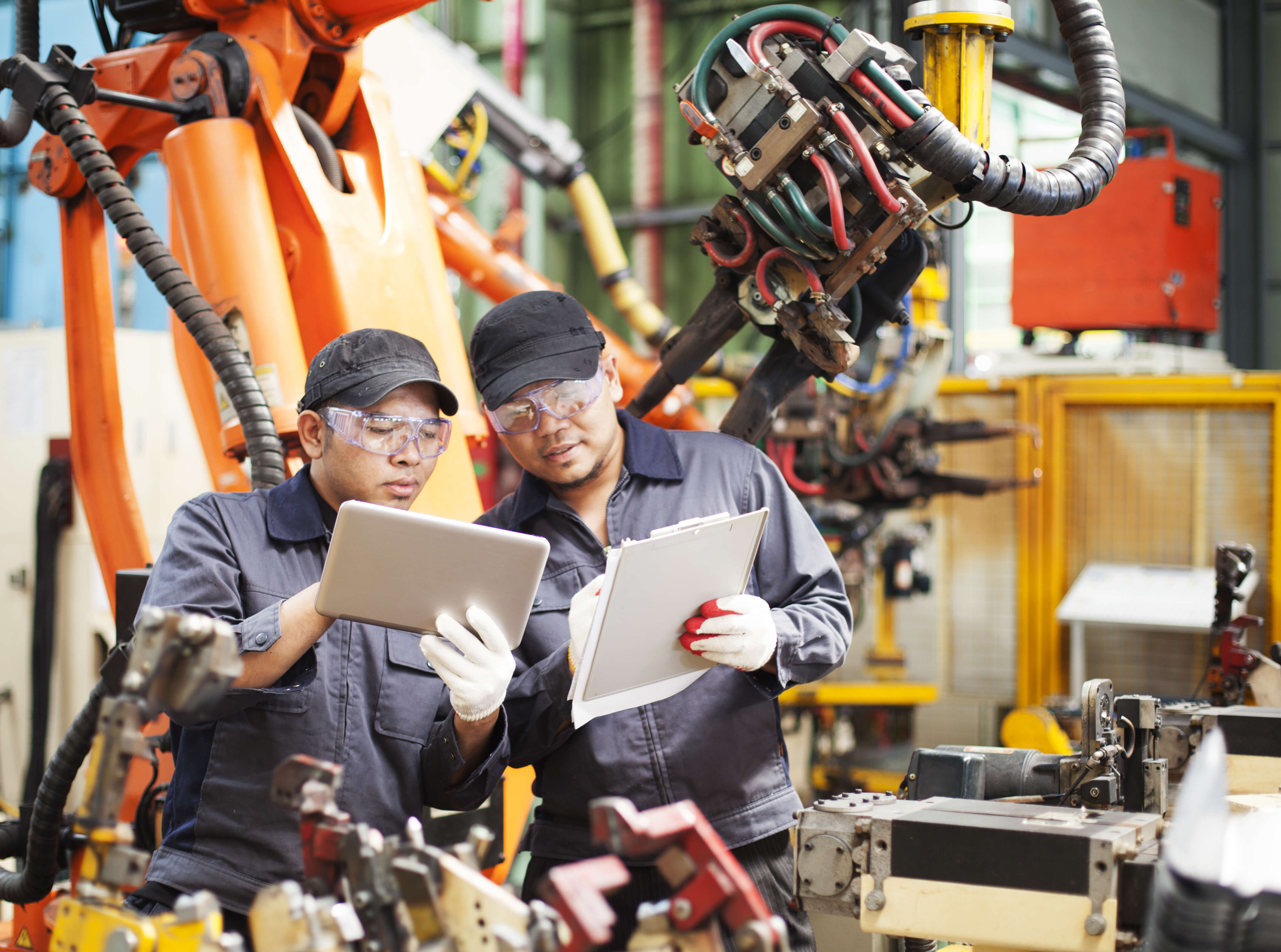 What is artificial intelligence?

So, if we use artificial intelligence on a daily basis, why are people so afraid of it?

Rather than being paranoid over a violent machine, many people are scared that their jobs are on the line. The idea that a machine can do everything humans can do is a scary thought; it could mean that humans are no longer useful in the workplace. Who wouldn’t be scared by this? But the reality is that artificial intelligence could actually be helpful for jobs and the economy.

Allowing artificial intelligence to take over some of the monotonous activities that were previously done by people would let us become more innovative and focus more time on improving businesses.