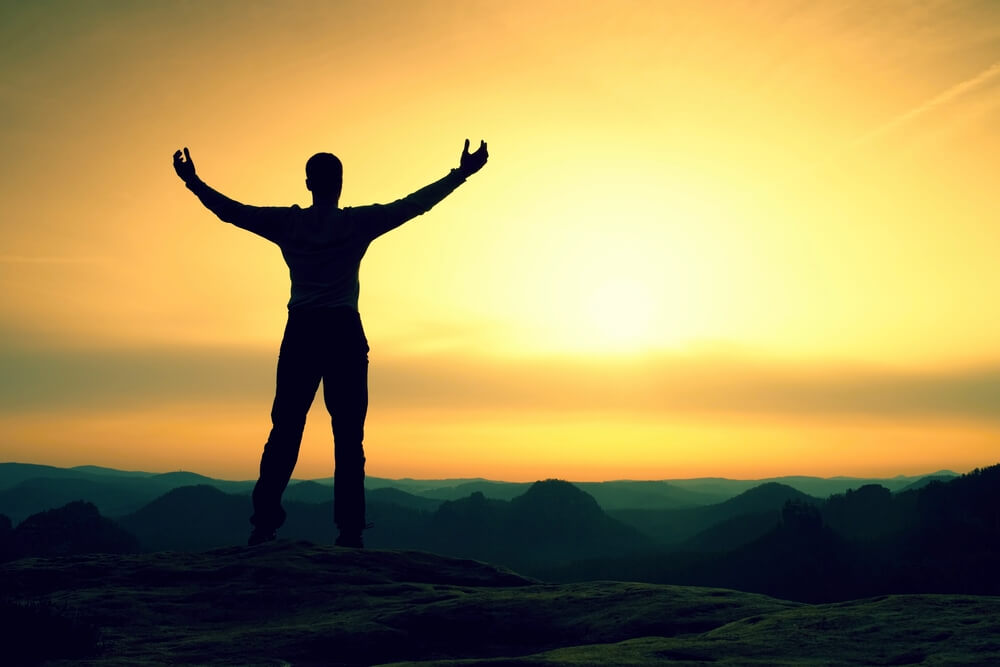 You can succeed by finding purpose over wealth.

Derek Snook believes that we should all seek purpose in our lives before the ruthless pursuit of success . Success isn’t something that should lead to isolation or an over-inflated ego– it should, in fact, be the very act of finding your purpose, and not a separate pursuit at all. In pursuit of his own purpose, Snook made the decision to live a rather unconventional life for a few years. Despite a college degree and a the means for a comfortable existence, he made the decision to live as a homeless person for a year.

“The Definition of Success”

Snook’s experiences living on the streets eventually inspired him to write a book. Titled “The Definition of Success,” it sets out not to explain success in conventional terms, but rather to encourage us to pursues successful lives through purposeful lives.

Growing up in a Christian environment in the American South, Snook often felt that the religion-inspired messages he was hearing were out of sync with the way people actually acted. In short, people were not practicing what they preached. Dissatisfied with the actions of those around him, yet still attached to his faith, Snook undertook a journey to live by principles that would give him purpose – he says that these principles include giving to those who can never repay us and building a sense of community. One of his key values is empathy. Although understanding what another person is going through without going through it yourself can be a tall order, Snook maintains that it is an important skill to cultivate. We should strive to understand why someone behaves the way that they do. Snook believes that understanding is critical to forming fair and accurate opinions. Judgement without understanding is dangerous and cruel.

Asking for us to wear a “lens of purpose,” Snook hopes he can convince us to prioritize the pursuit of what is meaningful to us. He doesn’t want to tell us to do or pursue certain things over other, but he does stress the value of empathy and the discovery of a unifying purpose. These principles have helped him personally, and he wants to share the lessons he has acquired with a world he believes to be increasingly embracing isolation rather than connection, and thus making it more difficult than ever to find the purpose that he considers paramount to a happy life. If the idea intrigues you perhaps consider picking up a copy of “The Definition of Success”.