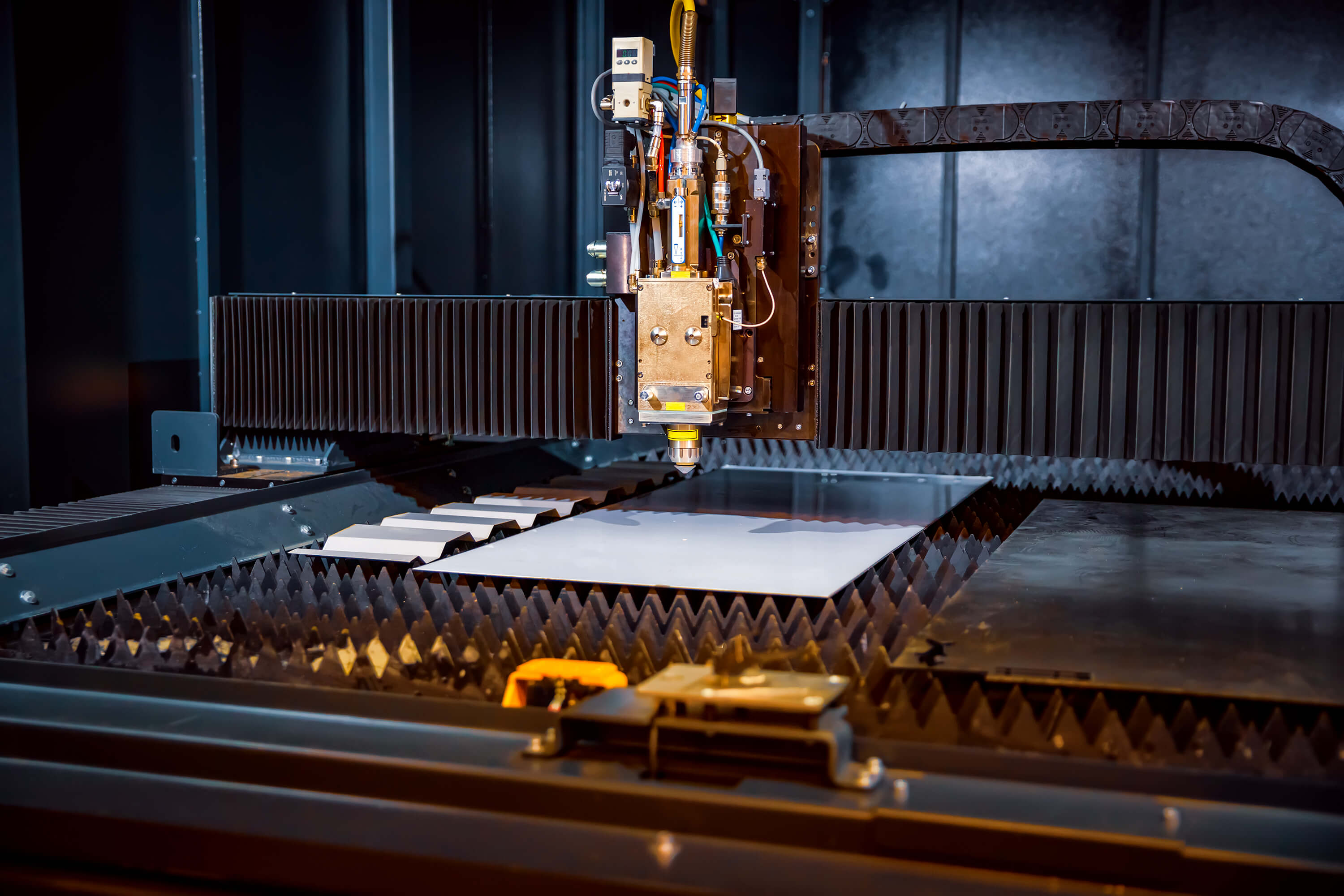 What kind of jobs are machines taking over and why? Is human connection less valued?

Halloween is right around the corner, so let us get spooky with some robot overlords. There is a widespread fear of automation and that robots will soon be taking all jobs from humans. Plenty of jobs that once belonged to people are being shifted to the mechanical realm. For example, assembly line positions are slowly being overtaken, as are telemarketers. Machines are being used more and more, meaning fewer jobs for workers. It is now being predicted that robots will do half of the workplace tasks by 2025.

Companies are experiencing a lack of trained and ready works, due to a decline in people who are pursuing trade positions. While automation is expensive, it is appealing to get tasks done faster without human error. While more companies pick up robots, the technology is rapidly changing. Computers are adapting to solve problems instantly to keep up with demands. Machines are picking up the slack of human workers and also filling jobs where employers are struggling to retain employees.

However, it is not likely the machines will completely take over.

Luckily, humans will not wholly be replaced by our creations. Jobs like sales and social media consulting are predicted to be dominated by people still. These jobs require humanity and the ability to connect with another person. Machines are not there yet (so ha take that robots!). However, humans will have to retrain the way they work to compensate for the tasks machines do. For example, millennials and younger generations now instinctually Google something when they do not know the answer. We have been trained to do so by the ever-changing world.

The anxiety around automation is very real and is happening. More jobs are, in fact, being given to machines. But this should not mean complete takeover, as tasks that need human interaction are predicted to continue on. The job market is changing, and the skills needed to keep a career are being updated. Tasks that can be better run by machines are moving in that direction.

In this article:automation, robotics, workforce