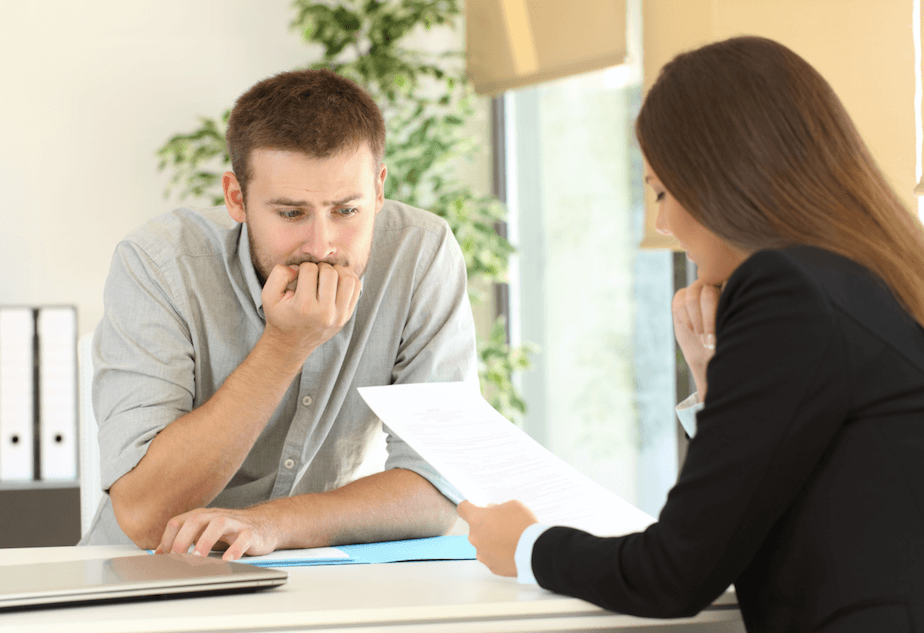 Background checks are devastating employment chances for people with criminal histories, and there are lot of issues with background checks that employers should consider before using them as automatic disqualification.

The real scope of background checks

Criminal background checks have been around for a while, but they used to be done directly through local criminal justice agencies and generally with paper records. Old records would frequently not be found, especially if the person moved.

However, in the late ‘90s, criminal justice agencies began putting records online, thus allowing many people with access to the Internet and funds to find out about applicants. They also began selling records to private companies that aggregate them into databases for anyone to cheaply access. This has made background checks much more accessible, but has brought a series of issues for applicants and employers to consider.

A common misconception about background checks is that they just affect people with serious convictions. In reality, depending on the check and the case, they can sometimes find people with any amount of criminal record, which actually applies to about one in three Americans.

More than two-thirds (69 percent) of employers conduct background checks on all applicants, and an additional 18 percent conduct them on select applicants, according to a 2012 study by the Society of Human Resources Management.

Studies have had an extremely difficult time figuring out how many employers actually turn employees down for jobs because of their background check, because employers aren’t always forthcoming about the fact that they deny people based on their criminal background alone (they could potentially face a discrimination lawsuit for it). So, we cannot state a definitive percentage of people who are turned down because of their background check.

But, we do know through surveys that it is common, particularly for those with felonies but even for those with minimal records. A 2010 survey of employers found that over 30 percent considered an arrest that did not lead to a conviction to be at least “somewhat influential” in a decision to withhold a job offer.

And background checks go way beyond simply checking for a felony. They can show employers a credit history to let them know how reliable a person has been with their finances (and therefore how reliable they might be at a job), and they can often show employers some employment verification that helps them know whether the applicant is telling the truth on their resume.

Employers may also be vulnerable to negligent hiring liability, which is a legal issue that arises when employee conduct threatens public safety and the employer is held responsible for not knowing enough about the employee to prevent the behavior.

Are employers justified in using background checks to automatically disqualify?

We can see that it would be unreasonable to say employers should completely eliminate background checks; however, there is a huge problem with using a background check to automatically disqualify an employee.

The biggest problem is the prevalence of inaccuracies in background checks. There is no general system of registration, nor any guidelines, for setting up a background check company. Because anyone with a computer can set up one of these companies, we don’t even know how many there are.

In a 2012 study by the National Law Center, researchers found that background check companies routinely misunderstand state law procedures, fail to update their databases and fail to verify information obtained through faulty sources. Sometimes they don’t even find the right person due to unsophisticated matching criteria and the use of only partial information to create a false match, leading to a background check on a completely different person.

Next, background checks will often turn up arrests and charges that did not lead to a conviction. According to our legal standards, this technically means that the person is innocent, but employers will commonly dismiss applicants anyway.

And, when background checks do turn up the right criminal background, sometimes it is so old that the person is not going to be a risk for the employer. This was documented by a 2010 study that quantified the risk of re-offending based up on the number of years a person had not committed another crime after the initial offense.

Even with all of these factors, employers often give the applicant no chance to explain their background and just automatically disqualify them, or if they do give them a chance, they still don’t change their minds. This is what researchers found in a small Illinois study that surveyed 53 people with a variety of criminal histories searching for employment and housing. Study participants with all ranges of criminal backgrounds, including misdemeanor charges of which they weren’t even convicted, found they weren’t able to convince managers at places like Walmart and McDonalds to give them a job.

Background checks can be useful for employers and they’re not showing any signs of going away as a common practice. But the real problem isn’t that employers conduct checks; it’s that they use the results of the check to automatically dismiss applicants with no allowance for inaccuracies, old information and changed lives. Employers should take more care to use background checks as one factor in the employment process, not as a definitive barrier.

Bold @BoldTV
56 minutes ago
Do You Know the History Behind Juneteenth? - https://t.co/fy4Ucnf4rq
View on Twitter
0
0