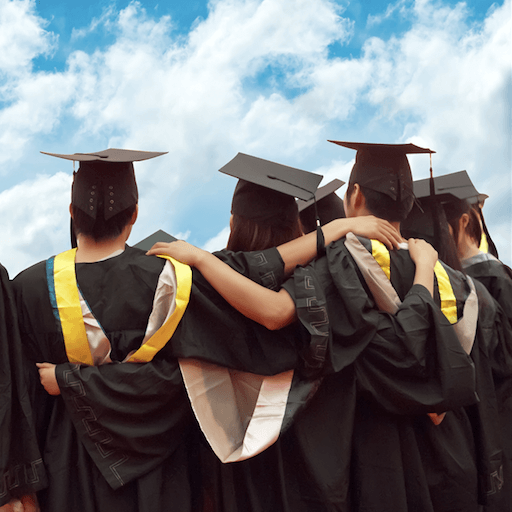 We’ve been working this online college series for a long time, focusing exclusively on what it takes to go to college affordably. Today I want to switch gears and talk about what you should be doing once you get there, with a review of the best and worst majors for income and employment. There are a lot of qualitative reasons to choose a major – aptitude, interest, etc… In a perfect world we could choose any major we like, study interesting subjects, learn philosophy, art, math and science and then head on to the real world to pursue our dreams.

In the real world it’s not so simple. We have to consider our opportunities post college. For example, petroleum engineering undergrads earn a median $4.8M over their lifetime ($136k a year) which is three times the $1.4M (or $39k a year) for an early-childhood education graduate. These are real practical considerations that you need to consider that will have significant long-term impact on your lifestyle, financial position, and social strata.

10 Majors with the Highest Unemployment Rate

As you can see below there’s a clear trend. The liberal arts dominate the unemployed with psychology picking up four spots!  The field of psychology dominates here, with extraordinarily high unemployment rates. Most of the rest seem largely geared toward education.

10 Majors With the Highest Employment Rate

The majors below are quite in demand. There’s a lot of STEM in there plus a bit of education. Surprisingly there are less engineering majors in there than I would have thought and nothing for business majors. It’s quite varied.

Looked at in terms of dollars and cents, earnings among recent bachelor’s degree holders aged 22 to 26 range from $31,000 for Arts and Psychology and Social Work majors to $57,000 among those who majored in Engineering.

College grads in general do better than high school only by a good margin. They average college graduate earns $1.2M in a lifetime while a high school graduate only hits $580k. That’s a 200 percent increase! However we do need to keep in mind that causation does not equal correlation. It’s quite possible that because college is for the more prestigious route and requires a higher standard, you are getting a better caliber of talent and ambition. The difference in earnings also varies widely by major and university.

Clear trend here. Go to school for engineering. It’s that simple. Your career prospects are incredibly high, as is your starting and median salary. What’s not mentioned here is you will also work for some of the last companies in the U.S. that have incredibly generous benefits (bonus, 401k, matches, pensions, stock, etc…).

What doesn’t do well? Exactly what you would picture. Liberal arts, education, and other degrees without clear career paths.

Hope to keep discussing majors. Obviously science and engineering isn’t for everybody and you can take anything out there and build an amazing career. Here I wanted to just explore some basic numbers because I don’t think that most college freshman consider these issues when they start exploring majors, particularly when debt and student loans are involved.