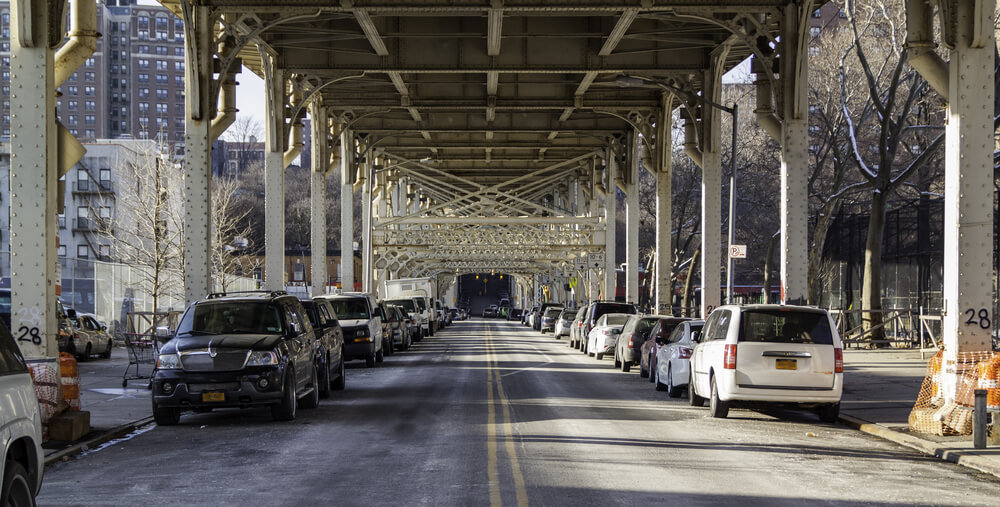 Nikoa, what is Harlem Park to Park?

“I am the co-founder and executive director,” said Nikoa Evans-Hendricks “Harlem Park to Park represents 250 entrepreneurs in Harlem. We were formed in 2009. It was in an effort to come together as entrepreneurs and collaborate on strategies to promote our business and create growth opportunities for us as entrepreneurs. We have a lot of organizations that are there to support small businesses. But our focus has really been on the storefront businesses. We realized there were specific needs that we had. A lot of people were living in Harlem but they were still doing a lot of their lifestyle activities downtown. So we needed to promote to the community. ‘Hey we’re here now and we have the same caliber of businesses that you’re patronizing downtown.’ So really it’s evolved since then so now we have growing membership from everything from service providers to artisanal product entrepreneurs.”

Brian, what is Ruby’s Vintage Harlem?

“It is our newest restaurant,” said Brian Washington-Palmer, co-owner of the establishment. “It’s inspired by the fact that Ruby D grew up in the building. We figured it was a great way to pay homage to her by doing a restaurant. It is like Mad Men meets Harlem. It’s centered around 1968 when Ruby was the first African-American actress on a primetime daytime soap, which was Peyton Place. The menu is more New American, homemade, hearkening back to that era. One of the most popular dishes is a spinach and crab dish.”

Nikoa, give us some details about Harlem Restaurant Week

This is one of our signature programs for Harlem Park to Park. This is our version of NYC restaurant week. We show that you can dine in and shop in Harlem, and it will run through the 28th. The restaurant is offering $10 special items on their menu. Retailers are offering $10 items as well. And then we have a big 10 giveback where we try to include our nonprofit organizations in the program so you can give $10 to several of our nonprofits as well. So you can eat, shop and play all at the same time.”

What have you learned as a restauranteur?

“I think the most important thing is community,” Washington-Palmer said. I think that your neighborhood supports you, and that’s who you really have to make a connection with. That’s your bread and butter. The most common mistake is to be under-capitalized. You have to know when to change your concept as well. You have to be very flexible. So, for example, we first wanted to be a cocktail/wine bar, and we found that wasn’t working because in that neighborhood there are very few restaurants. We had to switch quickly and start the food, and that has taken off tremendously.”

For those who want to find out more, where can they get the information?

You can go to our website which is Harlemparktopark.org, and you can see all of the menus and the special offers that are available.