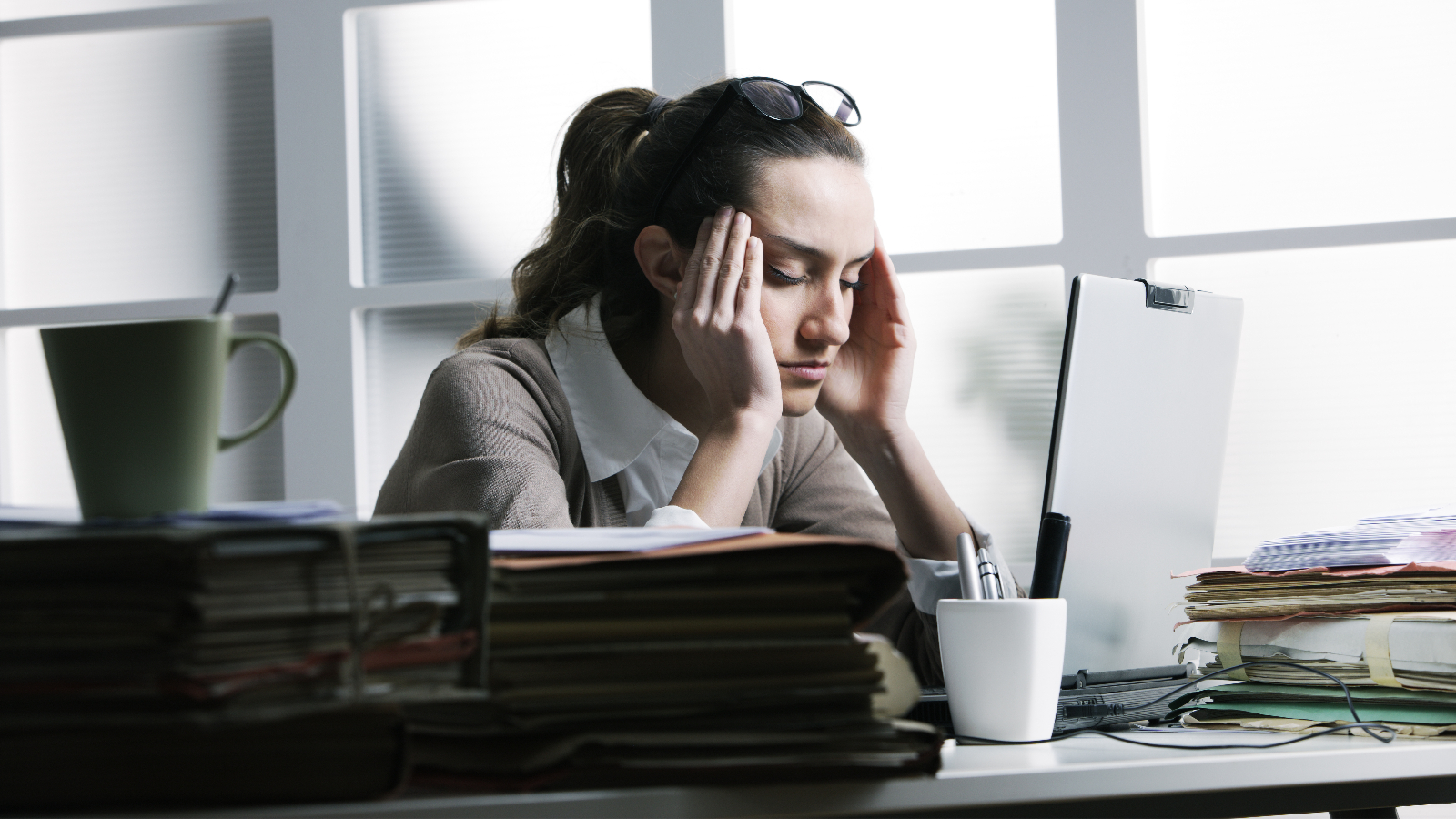 Millennial workers take criticism for a whole range of perceived flaws, not least of which is their supposed disengagement in the workplace. While it’s all-too-easy to pile on the “lazy millennial” trope, the correlation between boredom and burnout is well supported by basic psychology.

Sustained boredom and the 9-to-? workplace

In 1957, McGill University psychology professor Donald Hebb paid college students to lie on a bed in a room the size of a cubicle day and night. They wore fogged glasses, cotton gloves, and a U-shaped pillow around their heads to muffle sounds.

The subjects intended to study (today’s students aren’t the only ones with unrealistic expectations!). Instead, they became restless, distractible and irritable. Nearly all of them reported the inability to think clearly for any length of time. One participant explained that “something seemed to be sucking my mind out through my eyes.” Indeed, the subjects’ performance on simple cognitive tests was worse than the control group’s. 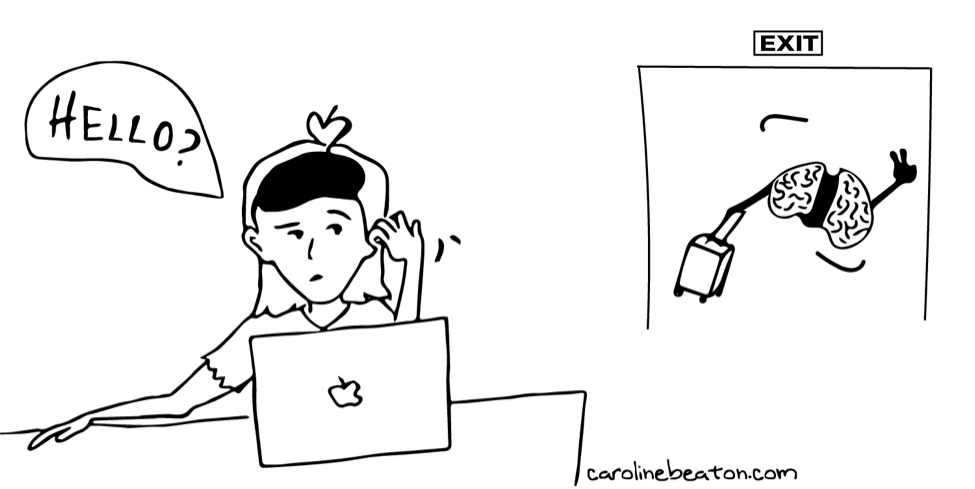 Though Hebb planned for the experiment to run six weeks, no one lasted longer than a week. Sustained boredom, Hebb found, is bad for us. Modern psychology agrees: when we’re bored, sums a recent study, our judgment, goal-directed planning, risk assessment, focus and control over our emotions suffer. Fortunately, these days we have plenty to do to keep ourselves sharp and engaged. Or do we?

Americans are working longer hours than any time in the last century. Thirty-six percent of millennials say their stress has increased in the past year, and more than half have lain awake at night from stress in the last month. Yet many of us are also, simultaneously, bored. Gallup found that only 29% of millennials are engaged at work. The University of Kent found that recent graduates rated their administrative, sales, and marketing positions — where most land after college — as 7.7 or above out of 10 on boredom.

How can we be both bored and stressed?

It turns out boredom and burnout are correlated. We see burnout as the result of doing too much and boredom as the result of doing too little. In fact, neither state is related to the quantity of activities so much as what we’re doing. Boredom stems from uniform, repetitive tasks. No matter how many emails we have to answer, we’ll be bored if all our tasks feel similar.

So it’s up to us to find ways to vary our days and practice our brains. Here are five:

One study summarized that learning is both the opposite of and the antidote to boredom. Learning something new on the job is ideal, but if that’s not possible there are other hours in the day.

For the last few years on and off, I’ve read in the mornings before work. Even if my workday is dull, I feel excited and satisfied by my “findings.” Pick up a new hobby, study a new subject matter; you know the drill.

Another study found that as high school students’ indignation at their inadequate education increased, so did their boredom. Students felt that “the honorable action in response to an inappropriate curriculum was to disengage from it and quit producing.” Of course, this just hurt the students.

And disengaging as a (cowardly) form of middle finger will hurt you. If you feel angry about your boring job, get out of it or change it before you get to the “screw you, I don’t care anymore” stage.

Boredom isn’t just induced by being under-challenged. It’s also caused by too much challenge.

The right amount of challenge, on the other hand, can lessen boredom. Optimal challenge—something hard enough to be stimulating but not so hard as to be personally unachievable—can foster feelings of competence and mastery. A study found that even thinking about a challenge can “drive high-arousal mood states such as interest, engagement, and enthusiasm.”

If given the option, rats will choose new routes to food each time. Though humans are creatures of habit, we also need to explore the less familiar. Christopher Burney—an undercover Special Operations Executive during World War II who was captured and put in solitary confinement for 15 months—testified, “Variety is not the spice of life; it is the very stuff of it.”

Try doing the same old things differently. If your managers complain that you’re violating the status quo, this could be an opportunity to tell them you want to change up your daily to-do list.

After emerging from isolation, Hebb’s subjects reported that “things looked curved”, and their sense of large and small was distorted. When bored, we lose physical and emotional perspective.

One way to regain it is by relying on landmarks, like people you trust telling you you’ve lost your mind. Boredom can do strange things to people, and it’s important to have a home-base to ground your experiences.

Boredom is psychologically disturbing, but it has one benefit: it’s a signal to do something different. Boredom is the infuriating, essential tick that reminds us not to waste our lives with too much or too little of the same.