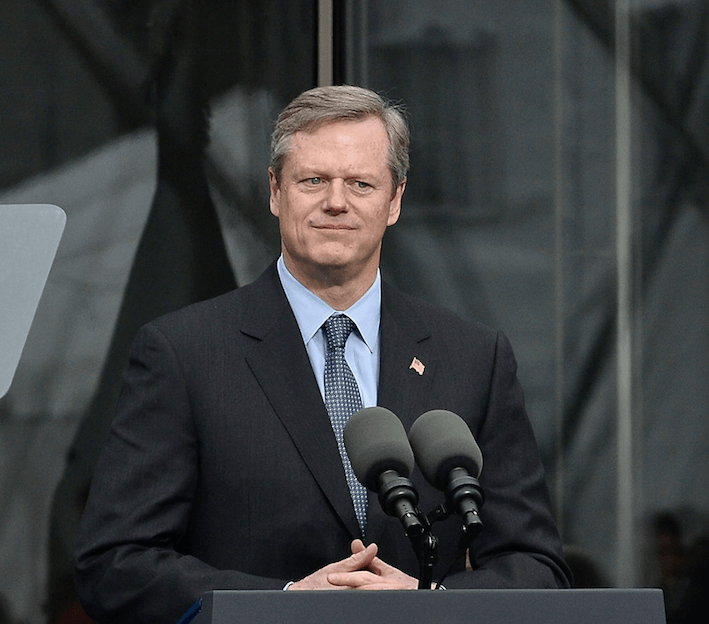 This week saw the passage of some ground breaking legislation aimed at addressing unequal pay in the workplace. The Massachusetts equal pay law, which goes into effect in 2018, was signed into law by Republican Gov. Charlie Baker, and includes some pretty interesting rules that are likely to be closely watched by other states.

In sum, supporters say this is a huge step forward for addressing yawning wage gaps across gender and racial lines.

The New York Times’ headline sums up one measure that will surely be an adjustment for many employers: “Illegal in Massachusetts: Asking Your Salary In Your Job Interview”. Under the new law, employers will be barred from asking for a salary history, and will instead present a figure to the candidate based on their experience and overall worth to the company.

Supporters say this component breaks a vicious cycle that traps many women and ethnic minorities: artificially low starting salaries depress wages at each subsequent role across entire careers. The law intends for all employees to begin new jobs with a blank slate, ensuring that undercompensation can’t tag along as the uninvited third wheel.

Additionally, the law aims to boost transparency by mandating that companies will not be able to stop employees from discussing their pay with one another. Several other states have already passed similar laws and supporters say this will be pivotal in closing wage gaps.

Some business groups, including the U.S. Chamber of Commerce, oppose this kind of legislation because it ties employers’ hands when hiring and deciding compensation. There is also the fear that equal pay laws open the door to lots of employer lawsuits.

However, The New York Times pointed out that the local Chamber of Commerce in Massachusetts embraced the law’s passage, and that the country’s overall attitudes is changing as people come around to the idea that unequal pay is a huge problem worth addressing.

Fighting the wage gap between genders and ethnicities isn’t just a moral issue, we believe that it leads to a stronger and healthier economy.

While regulation can often produce some unintended consequences, this type of public policy tackles one of the most pervasive problems in the workplace. Studies show that unequal pay is far more common than many believe, and is an unfortunate structural reality for women and minorities in modern America.

Given that government exists to correct market failures, and unequal pay is not likely to disappear without government intervention, we applaud this law as a measure of appropriate public oversight.

Bold @BoldTV
42 minutes ago
Do You Know the History Behind Juneteenth? - https://t.co/fy4Ucnf4rq
View on Twitter
0
0