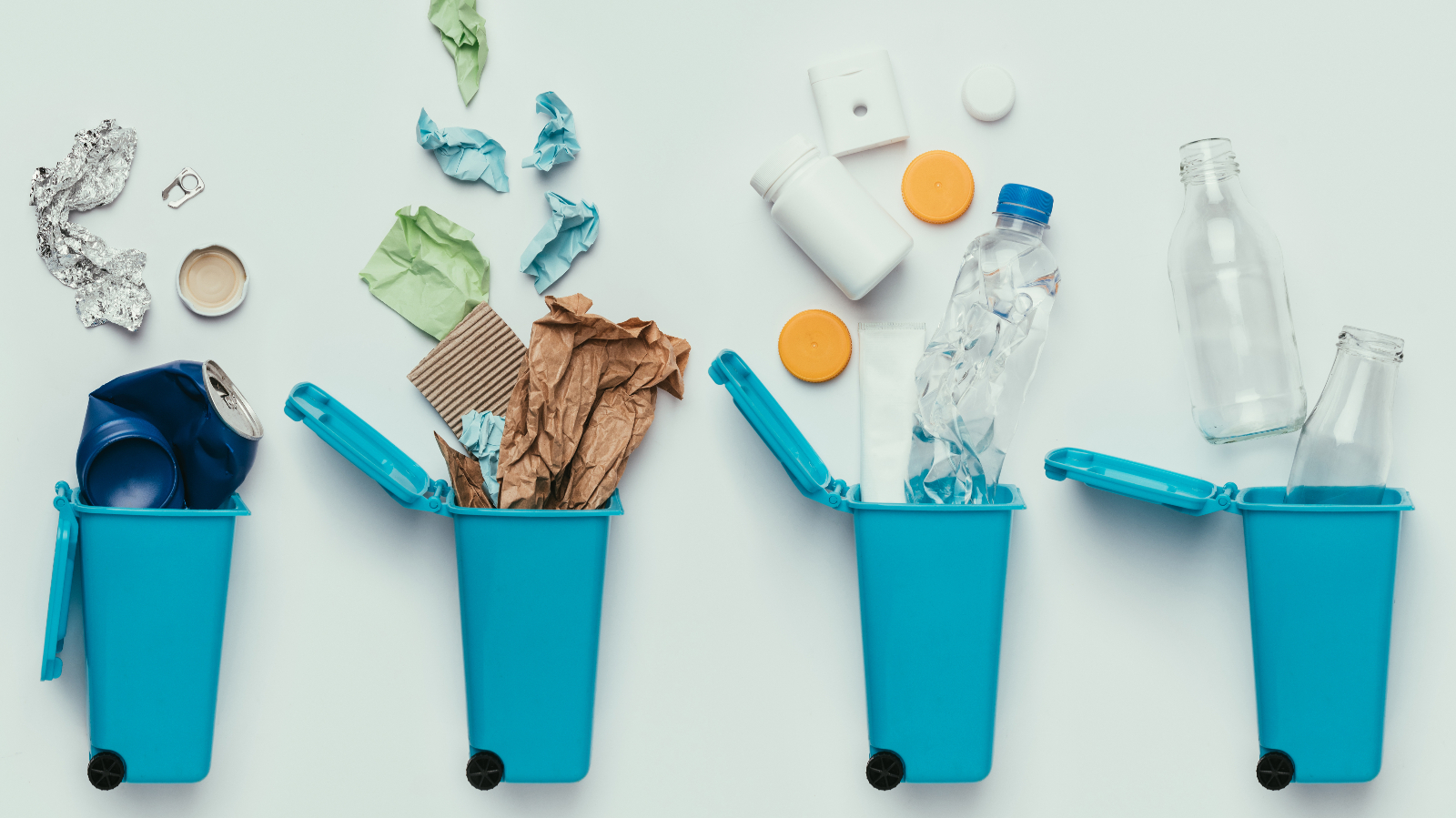 How many items in your house last more than 10 years? Five years? Just one? Our society has moved to a throwaway culture, where toys aren’t made of sturdy metal and wood but cheap plastic. Our phones are manufactured to work until they don’t, and it’s time to buy the newest version. Our economy is measured by the velocity at which we turn raw materials into trash. And we do that well: In 2018, we produced 4.9 pounds of waste per person per day. But this doesn’t mean we need to throw away capitalism. The environment and the economy aren’t mutually exclusive.

Do we have to choose?

Because economic, political and cultural conversations have become so polarized, we forget that it’s not always “this or that.” Let’s move beyond the “black and white” perspective.  Pitting the economy against the environment is elementary. Do we really have to choose between jobs and deforestation?

One major problem is the economic growth metric: Gross Domestic Product (GDP). This measurement ensures that companies prioritize numbers over everything else. A means to an end. If a farmer has a fruitful year, his GDP increased. But if they farmed so intensively that the ground is no longer fertile, that number doesn’t show up in GDP.

Success isn’t bad. The beauty of capitalism is that individuals have the freedom to make their own prosperity. But the problem comes when someone’s success completely disregards consequences for the sake of one number.

Government isn’t the only solution

You may say that it’s theoretically impossible for capitalism and the environment to coexist. You may believe that government solutions – laws, regulations, treaties – are the only means to getting better. Well, if we’re slowly evolving into an economy that sees how fast it can throw things away, wouldn’t the people closest to manufacturing have some useful ideas?

Entrepreneurs have a choice. They can either embrace shortcuts to gain success by economic standards or be the private sector solution to a public problem. Shaun Nelson is the founder and CEO of furniture retail brand Lovesac, and he took matters into his own hands. His products are guaranteed to last for a lifetime and have washable covers. Nelson didn’t wait for the government to take action. Through his entrepreneurial spirit, he carved a new path. And many other entrepreneurs are getting the idea.

When humans are involved, there always will be people who are motivated for selfish reasons and don’t care if their actions have negative ripple effects. But there’s no way to change that with the government. Where individuals have the freedom of choice, they also can rise to the occasion. Entrepreneurs even now are setting the example.

For more on sustainability, check out this Follow the Profit episode.

Bold @BoldTV
8 hours ago
Learn how to bolster your bank account with these tips! https://t.co/UZKuqI8lrf
View on Twitter
0
0