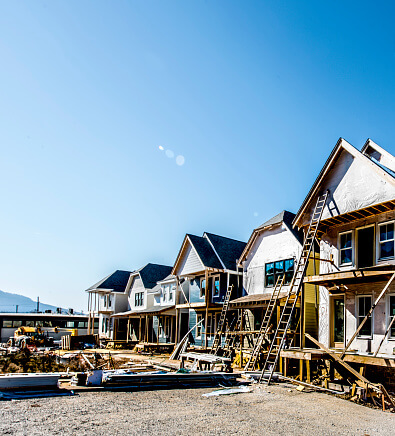 The 2017 California Wildfires were the most devastating to date, and have resulted in widespread unemployment, and a major housing crisis, as well as flooding, mudslides, and debris flows. One especially destructive blaze, the Thomas fire, was larger than New York City. The fire scorched 282,000 acres (440 square miles) and destroyed 1,300 structures.

As a consequence of the deadly fires 14,000 homes were either lost or damaged. What is worse, insurance was not an option for many. The damaged houses also led to a loss in insurance money for companies. 43 percent of the houses in the Coffey Park neighborhood were renters, meaning that the amount of proprietorship they had over the properties in which they lived was limited.

Nearly 9,000 wildfires tore through the state, burning 1.2 million acres of land (an area the size of Delaware or the Larsen C iceberg), destroying more than 10,800 structures, and killing at least 46 people.

The most devastating effects of the fires were the losses to agriculture, which exceeded $171 million. Western Development Group is one company that has been working to aid rebuilding and recovery in housing within the area. As a community-based company, their purpose is to help Sonoma and Napa bounce back.

A total of 70,000 acres of available cropland were destroyed, meaning that people who were previously able to grow food to export, such as avocados and citrus crops, were out of luck. This led to a loss of occupations for many.

The desire to conserve and rebuild property has not been absent however it could still take three to five years of construction to repair Sonoma and Napa counties. This estimate does not take into account inhibiting factors however, such as a lack of qualified contractors and a dearth of supplies available.

If there are no workers who know how to do a job, the job cannot be done. If there are no supplies because they’re all being used, then that will inevitably hinder how fast reconstruction can be accomplished. The result is that many people affected by these wildfires are still homeless or displaced.

The lack of qualified contractors and the increasing cost of materials as a result of the California fires means that the process for rebuilding is still slow, even now in 2018. The housing crisis is not only an issue for Sonoma and Napa counties but many localities within California. In this specific region, however, agriculture is a major part of the economy — without this source of work, many residents are without jobs to sustain themselves, not to mention homes.