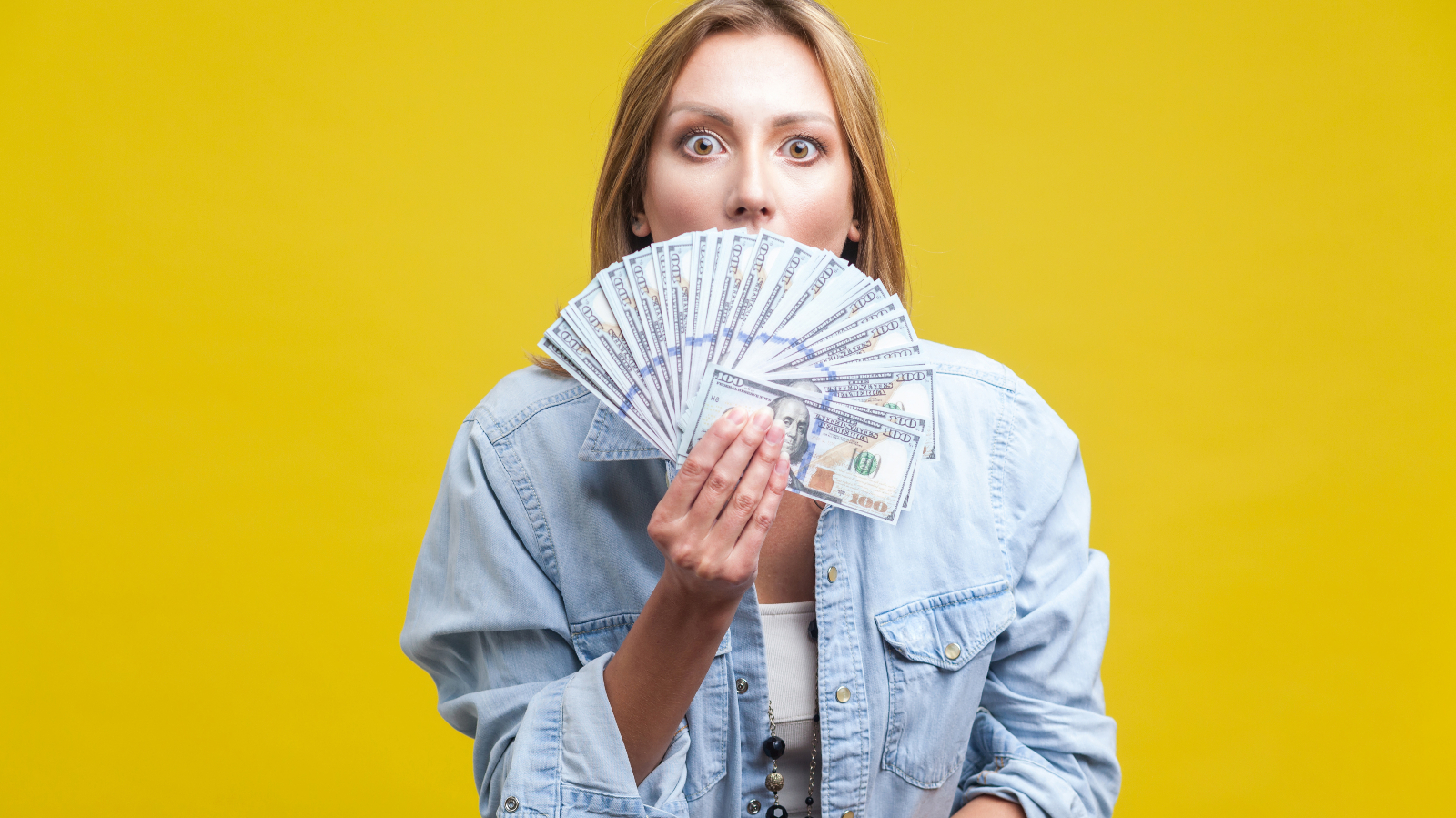 “It’s hard out here for a Millennial / Trying to get the money for this rent.” Fun fact. Did you know that Three Six Mafia’s “Hard Out Here For A Pimp” was actually written about Millennials, not pimps? That rap group has so many layers! OK, it’s maybe (Read: definitely) not written about Millennials. But it really is hard for Millennials right now. And Millennials really are having trouble getting the money for the rent, what with rising rental prices alongside rising everything prices. How are we supposed to even think of things like retirement? Needless to say, no matter how hard it is, “We gotta stay paid / Gotta stay above water.” That was my last Three Six Mafia reference, I promise.

Some of our worries include … Well, it would be a shorter list to mention things that we aren’t worried about. And one of those “not worried about” things should be whether you will lasso an early retirement for yourself. Why, you ask, shouldn’t this be a worry? Because early retirement isn’t all peaches and cream, and here’s why: (Side note: What’s so great about peaches and cream?)

It isn’t that clear-cut, of course. But research has shown that those who retire early are at greater risk for a myriad of health concerns, cognitive, physical and existential concerns, too. Of course, it is possible to stay fit as a retiree, but it is equally possible that retirement will lead to a stagnant, sedentary lifestyle that can severely depress the mind and the body.

Your savings will need to be stretched

No-brainer right? But people don’t often consider it. If you aim to retire early, you might find that your retirement years will need to be more frugal, not less. And all your dreams of making it rain will crumble into dust. For that reason, a retirement that starts at 70 instead of 62 might be worth the wait. Plus, you’ll have more years to contribute to a 401(k) or other retirement plans. And that cash will have more time to compound!

“An easy rule of thumb to estimate your retire-ability is to multiply your expected draw on investment portfolios that will supplement Social Security and other sources by 25. If you have that amount of money in your combined accounts, you’re ready to put a pencil to it. If you’re ‘close,’ think twice,” says Stephen J. Taddie, managing partner, Stellar Capital Management, LLC, Phoenix, Ariz.

Government-sponsored health care is only accessible to us at the age of 65. If you retire early, don’t expect any assistance from Medicare. You’ll be footing that bill yourself.

You might very well be rolling your eyes right now, but it often happens that retirees find themselves listless and missing work. Think about it: After working all your adult life, you’ll have probably gotten into a rhythm. You also probably will have gotten pretty good at what you do. Thus, pulling it from your list of daily activities is tantamount to removing one of the great feelings of competency from your life. Of course, plenty of retirees find the simplicity of retired life a great pleasure. And many successfully hack retirement to make it just as fulfilling as their working-life was. But still, don’t be fooled into thinking early retirement is … dang, what’s another way to say peaches and cream? But yeah, retirement can be dull. As unlikely as that may sound.

Think about it this way

There’s no reason you have to retire early and incur the fears and risk therein. There is a middle ground that might suit you equally as well. Consider going on some of those vacations that you were saving for your retirement, now, while you are still working. When your urge for retirement does come, maybe think about introducing a “phased retirement.” Phased retirement is when you work out a deal with your employer for a reduced schedule and live the retirement life on your off days.

None of the above is inevitable. There are many, many, many people who retire early and have a great time with it. Making this retirement decision is no easy thing, though. Your health, family obligations and individual temperament all figure into it, or at least they should. So, don’t let this scare you. But, at the same time, do not be fooled into thinking early retirement is a flawless, paradisiacal move to make. When you retire, you aren’t just giving up work and the grind. You’ll also be giving up plenty of working benefits (not only fiscal). So, when thinking about retirement, remember you should not only retire from something but also make sure that you have a plan in place for retiring to something.