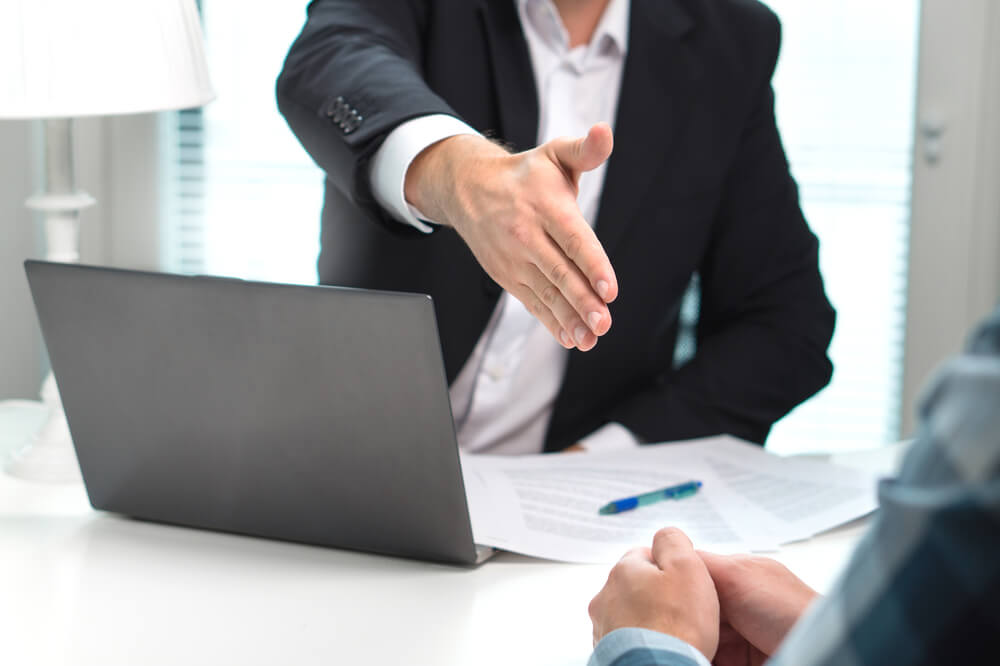 Are you earning what you deserve?

If you’ve ever been curious about how a worker’s salary can change over time, Refinery29 has started a series of articles detailing the pay fluctuations of individual workers. The most recent story is a lesson in how having a career is not all raises and sunshine.

The ups and downs of pay

In the article, we learn about a woman who made the career journey from waitress to working in real estate. She notes that she’d get demotions and promotions. At one point, she was laid off from a job and had to find a new one where she had to take a pay cut. She went from making $46,000 a year to $36,000. Time after time, she mentions not negotiating for higher wages due to various reasons. But she also had to contend with an ailing father and took time off from work. Getting laid off is another thing we have little control over. However, it’s important to think about what the value if your time and labor truly is  — don’t let employers pay you less than you’re worth.

It’s a conventional belief that a worker’s salary is only going to increase over time. In many cases, that’s true. Experienced workers are in higher demand and often command higher salaries simply because of this demand. However, getting to the point in your career where you’re offered a high salary can be difficult. This is because higher salaries often require negotiations. If you’re not able to negotiate, and you instead take the first figure that is offered to you, you’ll find yourself missing out on a potentially higher salary.

How can we ensure higher wages?

There really is no way to guarantee a high-paying job. There are, however, a few things you can do to ensure your salary is fair. The first, as mentioned earlier, is negotiating with your employer. You can often get paid more than the initial offer if you make a good case. The second is a college degree. It may put you in debt for a bit, but degree-holders receive a higher salary in the long run. According to the Economic Policy Institute, college graduates receive a 56 percent higher salary on average compared to those who’ve only received a high school diploma. That gap is believed to only be widening. It goes without saying that some industries and cities will offer higher-paying jobs … but it’s important to note that many of those cities have a higher cost of living as well. Additionally, many of these high-paying jobs require specific degrees or experience.

Hopefully, your salary will continue to trend upwards as you gain experience working, but depending on the job and the company, you may see some slight fluctuations. This is normal. One thing to be aware of: you may have to accept slightly lower compensation in order to work in a field that you are truly passionate about. Sad, but often true. On the bright side, that may actually feel more fulfilling than making more money. Before you blindly accept the maxim that money will make you more happy, you might want to see if other things do a better job at that: like passion in the workplace. Keep your real interests in mind when searching for a job, regardless of compensation.

While it’s perfectly possible in most places to be comfortable with a salary that hovers around $40,000, as in Refinery29’s example, you should be wary of employers who aren’t paying you what you’re worth. If you negotiate, you can achieve a higher salary, and you’ll also be cultivating the skill of speaking up for what you want and what you’re worth. It may not always work, but it will be better than not trying and letting employers take advantage of you.