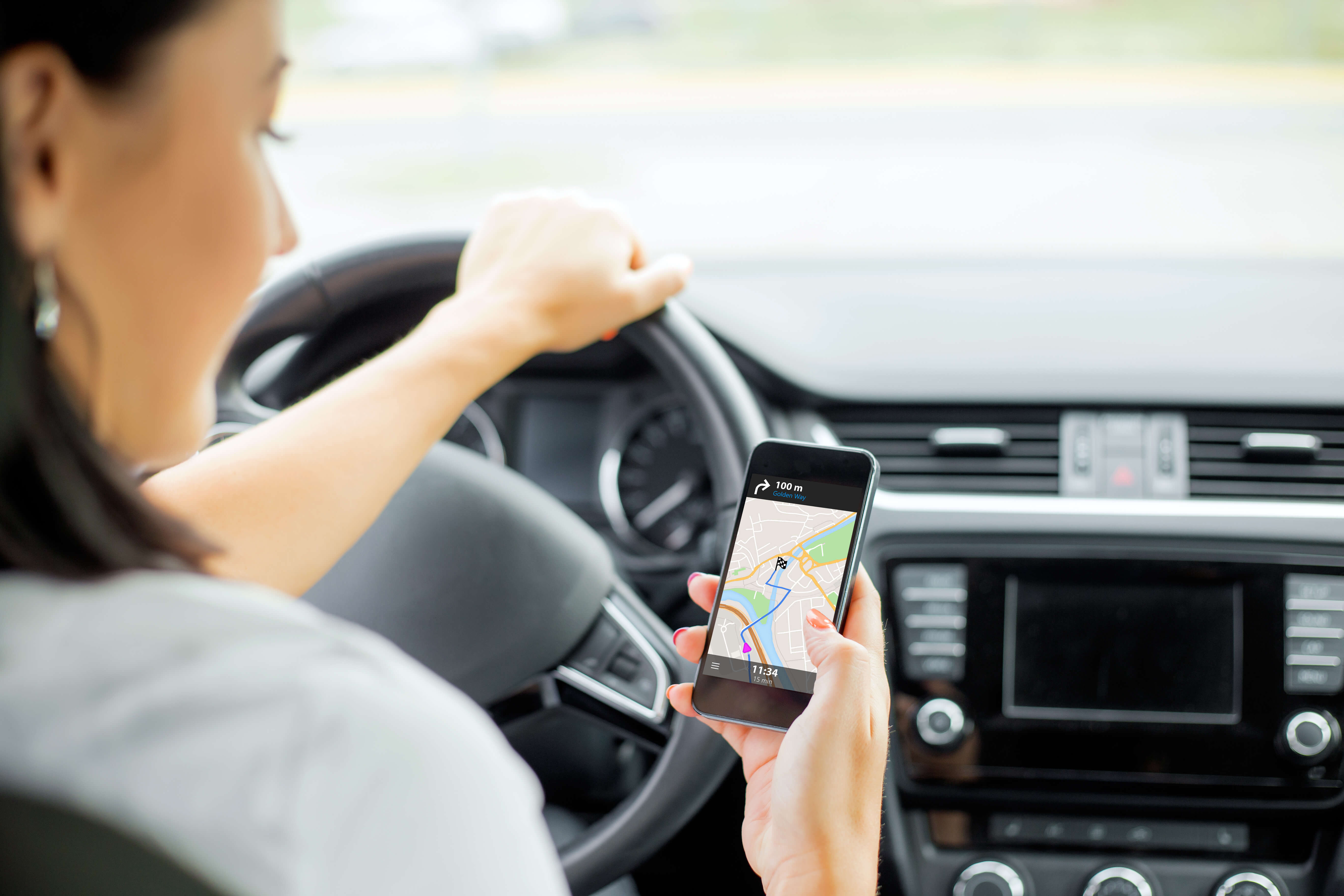 Say what you will about the sharing economy — from their questionable ethics to the hassle of living one floor below a rotating cast of annoying AirBNB guests — it can be a great side hustle if you’ve got something people want to share.

Typically, the two things people think of off the top of their head when they hear “sharing economy” are cars and places to sleep (thanks, Uber and AirBNB). But you could also make use of similar platforms that are designed to share your skills with people who need them, by signing up for services such as Taskrabbit, Upwork or even Mechanical Turk.

Before you dive into the wide world of the sharing economy, here’s what you’ll need to know to make sure it’s a profitable, legal and enjoyable side hustle for you.

What is the sharing economy, exactly?

That term, while super-vague, is used to describe any transaction that takes place primarily between two people, in a private exchange of value that used to happen between a company and a person.

So instead of paying a cab company, you pay your Uber or Lyft driver using the apps they’ve so helpfully provided for you.

Instead of paying a marketing agency to build you a website, you can connect with a person halfway around the world to build it for you and pay them directly.

And instead of paying a giant hotel chain exorbitant prices on your Euro-trip, you can pay to sleep on some local’s couch.

So how can I get started?

Your first step into the sharing economy is simple: What do you have to share?

If you’ve got a car or a place to live, you could go with the big guys and start driving for Uber or renting your space on AirBNB. If you’re less blessed with physical goods to share (or if those options have run afoul of the regulators in your area) don’t worry, there are plenty of other options for you.

Once I’m in, what should I watch out for?

While you’re all jazzed up about the possibilities these platforms offer for creating a sharing economy side hustle, I need to be the bearer of some bad news: The sharing economy has some key things you’ll want to watch out for, just like any other side hustle.

First of all, you’ll want to make sure that the time you’re putting in on your sharing economy side hustle is actually profitable. To do that, keep track of how much time you’re putting in, as well as any expenses you’re incurring as part of your side hustle. When you compare those things to your total income from this hustle, do the numbers make sense? Or would you earn more pulling a shift at Starbucks?

You’ll also want to keep in mind that any income you pull in from your sharing economy side hustle is fully taxable. That’s right, Uncle Sam is going to want his cut when tax season rolls around, and the thing about getting paid via a sharing-economy platform is that they keep impeccable records of your earnings. You won’t be able to get away with fudging the numbers, and you’ll need to put aside money to cover the taxes on those earnings.

So is a sharing economy side hustle right for you?

OK, so I’ve got you down with all the drawbacks of a sharing economy side hustle, but before you abandon hope completely, there are some serious upsides that might make it exactly the money-making endeavor for which you’ve been looking.

When you jump into a sharing-economy platform, you know there’s a captive audience on the platform who wants exactly what you’ve got. The platforms have done the hard work of finding customers for you, so all you have to do is add your offering to the platform, and in some cases, the money will start to roll in.

Sure, some platforms will require a bit more work on your end to make the final sale, but it’s still way less effort than trying to slap a “Hire Me, I’m A Taxi!” sticker on the side of your car and convincing strangers that you aren’t going to murder them if they get in.

In this article:exchange of value, sharing, sharing economy, side hustle