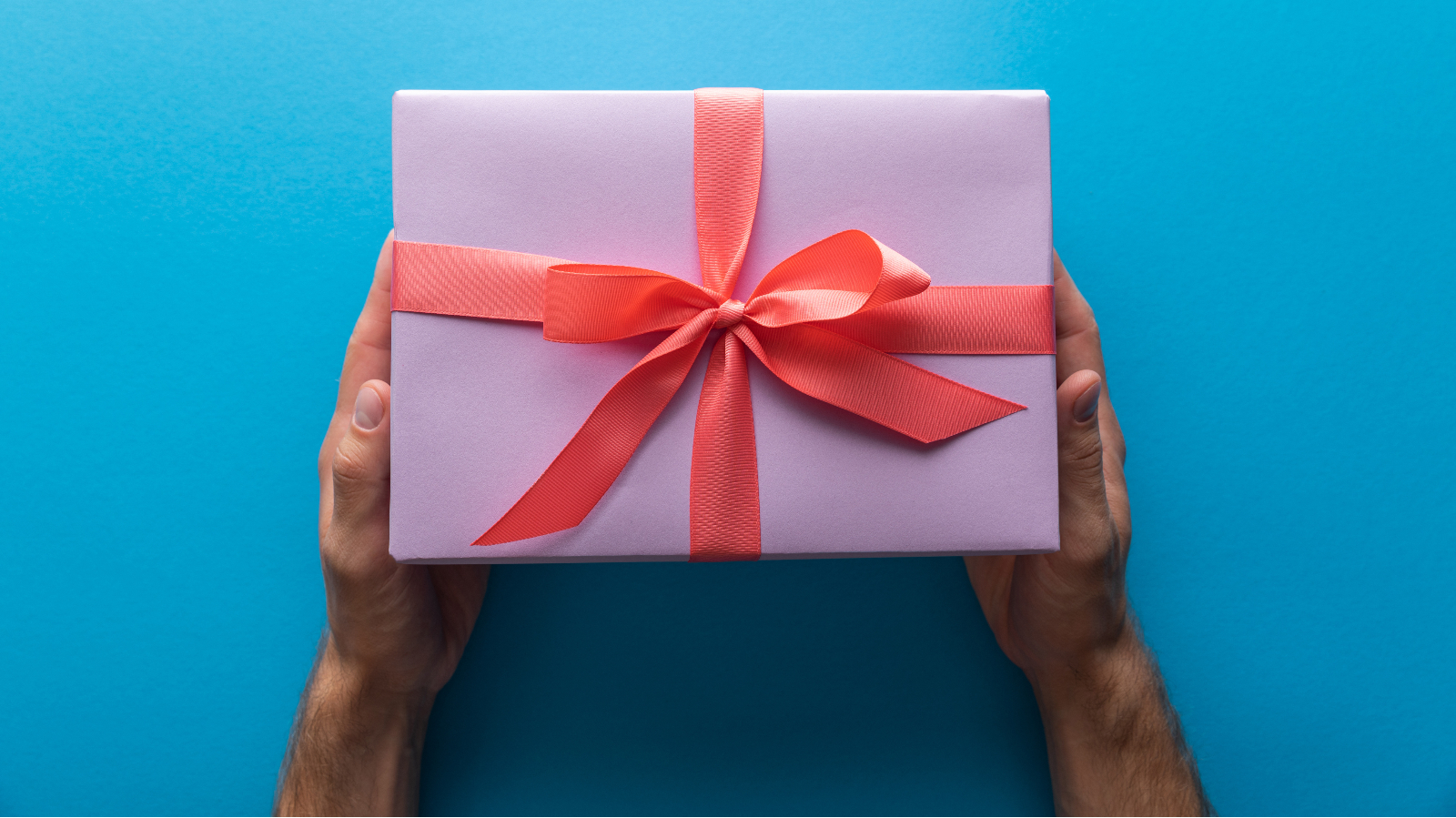 According to popular culture, it’s the most wonderful time of the year, but what is Christmas exactly?

Why the 25th of December?

The Christmas holiday is a rich combination of many different traditions from several civilizations. Today, 64 percent of Americans still believe the traditional Christmas story in its entirety because of their religious beliefs.

Why do we celebrate Christmas on the 25th of December? Historians typically point to the week of Winter Solstice or the shortest day of the year in the Northern Hemisphere as the driving force behind winter holidays.

Historians disagree on the exact specifics, but basically, as Europeans adopted Christianity, they absorbed other pagan holidays, like Saturnalia and Yule, and repackaged the holiday in order to celebrate the birth of Jesus of Nazareth.

The result of this is that, the Christmas holiday of today is a mashup of a wide range of traditions, which explains why Christians and non-Christians alike celebrate the holiday.

But make no mistake, in mainstream culture, Christmas is all about conspicuous consumerism.

The Santa Claus-ification of Christmas

The consumer-driven holiday is a relatively new concept, one that slowly evolved in New York City and across America in the 1800s. A booming economy and newly minted middle class reconstructed the myth of Saint Nicholas as Santa Claus.

In fact, Coca-Cola ads have played a role in defining modern-day Santa Claus’ aesthetics, codifying and promoting the look of the jolly, red-outfitted, rotund old man that brings us gifts.

Today, that gift-giving is what drives the holiday shopping bonanza.

According to a recent study, an average family spends about $998 a year on Christmas..and most of that is on gifts. Scarily, many people spend way beyond their means during the holiday season through credit card financing.

Through centuries of constant change, Christmas has ultimately morphed into a money pit in which many of us liberally use credit card debt to fuel our shopping binges. Emphasize the intangible benefits of the holiday season and practice good judgment in your spending–because come January, you’ll be living with the debt hangover.

Bold @BoldTV
14 hours ago
Art in the Office – It Might Make You More Productive - https://t.co/NLOBxVpYRG
View on Twitter
2
2