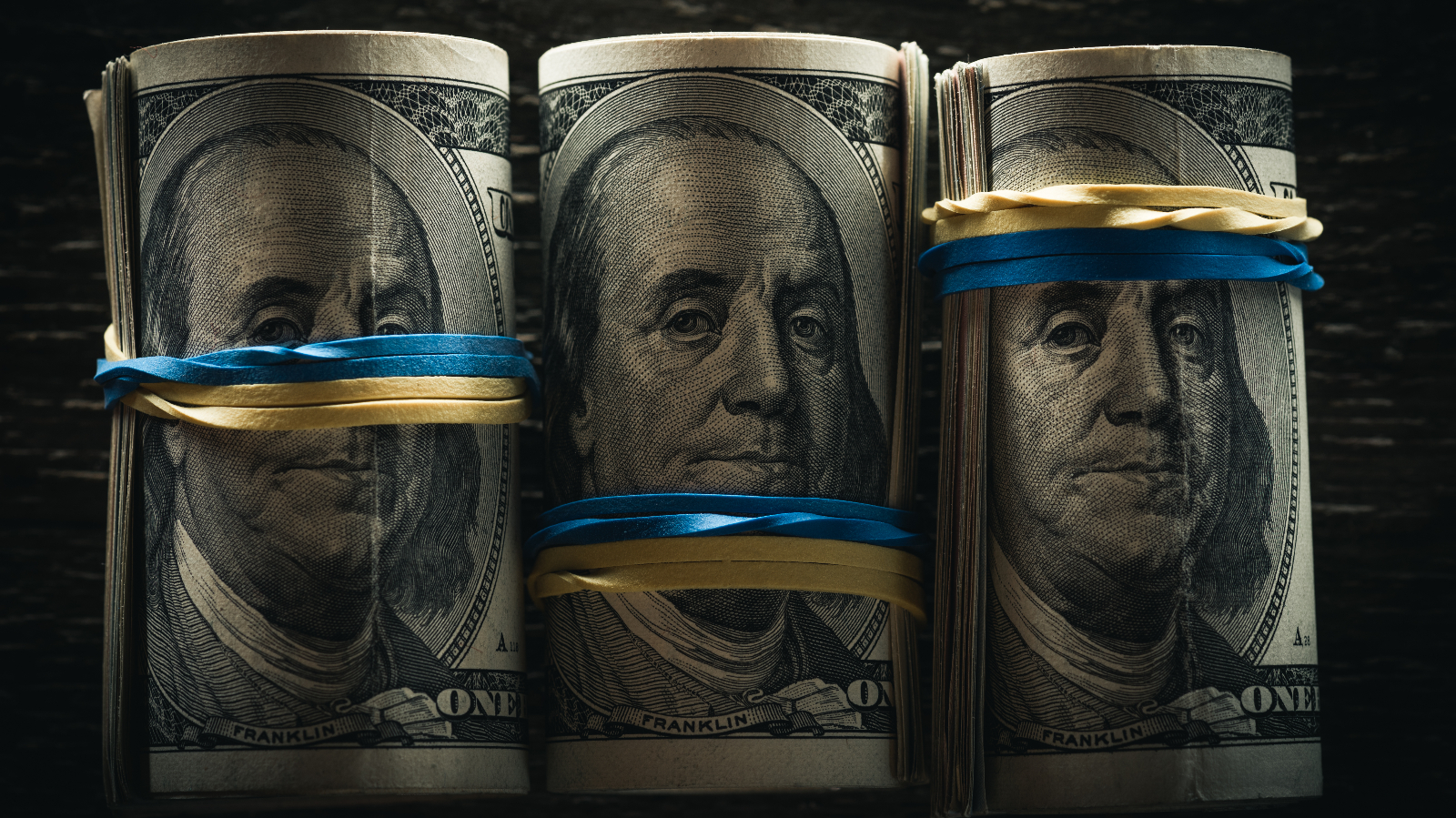 The Consumer Price Index (CPI for short) measures the increase (or decrease) in prices experienced by consumers in their day-to-day lives. The index measures the cost of everything from everyday groceries to airline tickets to even the average cost of taxes on utilities on your water bill. According to the latest government data, consumer inflation is increasing.

The Bureau of Labor Statistics (BLS) collects the data and releases a report in the middle of every month, which details the change in prices from the month before (kind of like the jobs report that we’re always talking about). That change in prices reflects the overall change in spending power that the average American household will experience from month to month.

Breaking down the report

To put it simply, the first number (CPI-U) factors in people who are unemployed, retired, self-employed and regular professionals. The second number (CPI-W) only tracks the spending patterns of CPI-U households that meet specific employment criteria: the CPI-W population represents about 32 percent of the total US population. The CPI-U is generally used as the “Official CPI” when you hear about it in the news.

Thanks to the specific demographics represented in the study, the CPI may not accurately reflect the spending habits of certain subsets of the population, such as retirees, the poor, or people who live in rural areas.

Why Should I Care?

The CPI is a useful way to understand the impact of inflation on everyday Americans. As with a lot of complex economic ideas, it’s easy to lose sight of why numbers might be important to the everyday person. It’s directly calculated from the prices that consumers are paying for items every day (seriously. The BLS pays thousands of data collectors to record the prices of items across the country each month).

If you want to draw your own conclusions from the data, you can find the BLS’ original report on their website.

In this article:bls, Bureau of Labor Statistics, cpi, inflation

Bold @BoldTV
14 hours ago
Top tips on How To Get Money For My Business, Raising Capital For Real Estate... https://t.co/nrk35BgEmP
View on Twitter
1
1