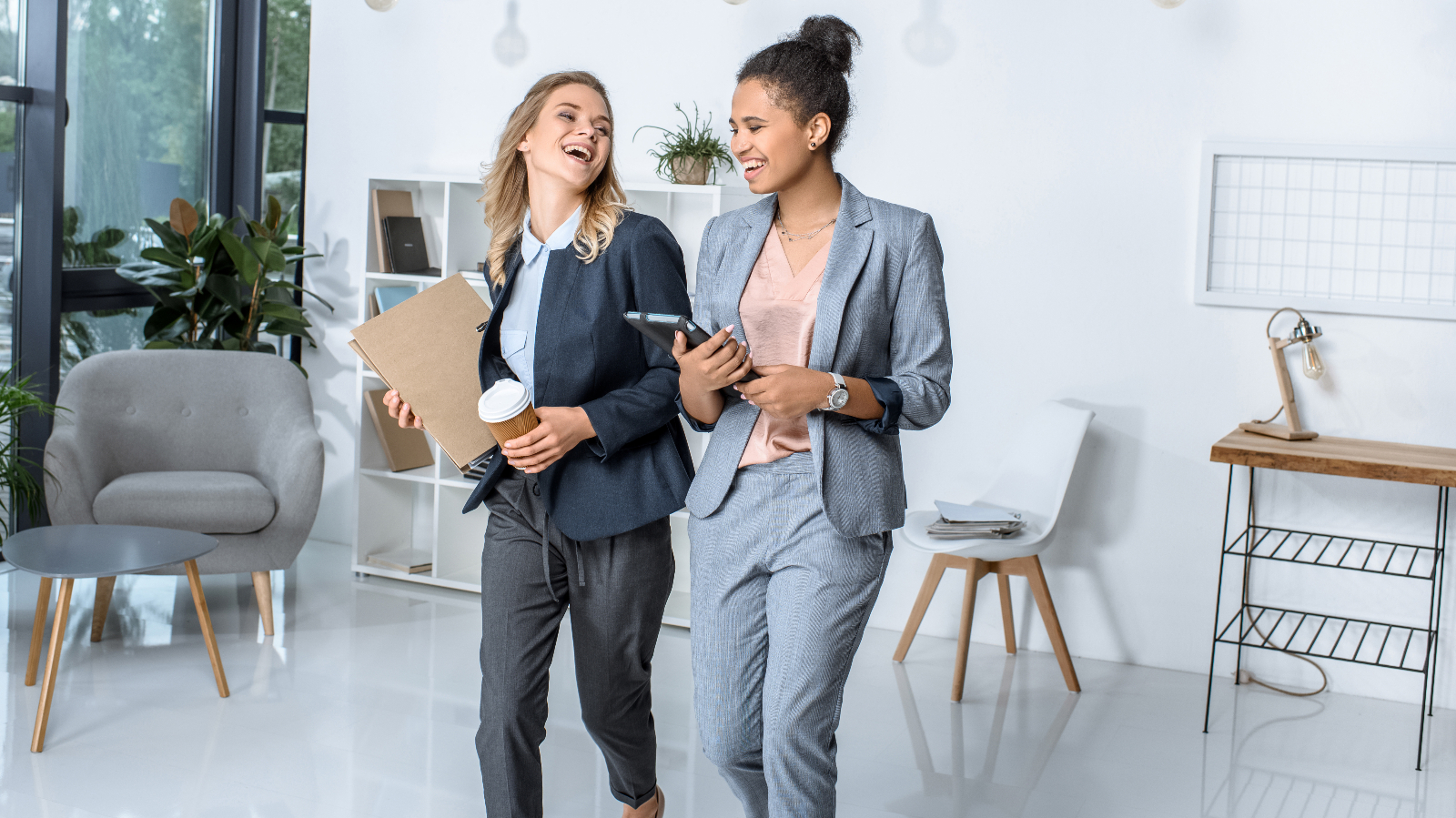 Compared to men, there are very few women in leadership positions, and this is in part due to a lack of fundamental women’s leadership strategies, despite frequent claims of diversity and inclusivity. Though incorporating women sounds like a good idea – and more to the point a fair idea –  many companies aren’t actually trying to accomplish it, indicating a systemic issue of gender bias.

More women have master’s degrees than their male counterparts and make more household decisions than ever before. In fact, in 2019, 64.2 percent of mothers were the primary, sole, or co-breadwinners in their families. Despite these advancements, women aren’t placed in strategic roles within their companies.

When used in leadership roles within a company, women have been statistically proven to grow revenue, improve operating profit and enhance company reputation. “The research is overwhelming — when you add more women to your boards and business, the results are amazing,” Halter said. So why aren’t companies using them?

It’s not just one thing that is preventing women from advancing. Throughout the age-old conversation about women’s equality, there seems to be a gap in concept to execution. It’s connected strategies, from performance management systems, to how you hire, to how you train employees, that contribute to this difference. Many companies want to say they are diverse and inclusive, but their demographics, especially in leadership positions, don’t necessarily reflect that. The signs point to an inherent gender bias that many people aren’t even aware of — sometimes not even women. “Women are actually discriminatory to women, as well,” Halter said. “It’s a scarcity mindset.”

Most leadership teams are unprepared for the approaching wave of women entering the workforce each year. Though incorporating women sounds like a good idea, many companies aren’t actually doing it and lack a fundamental women’s leadership strategy. This is counterproductive to the end goal of diversity and inclusion and is actually harmful to the success of a company as women have shown themselves, again and again, to be more than competent in business.