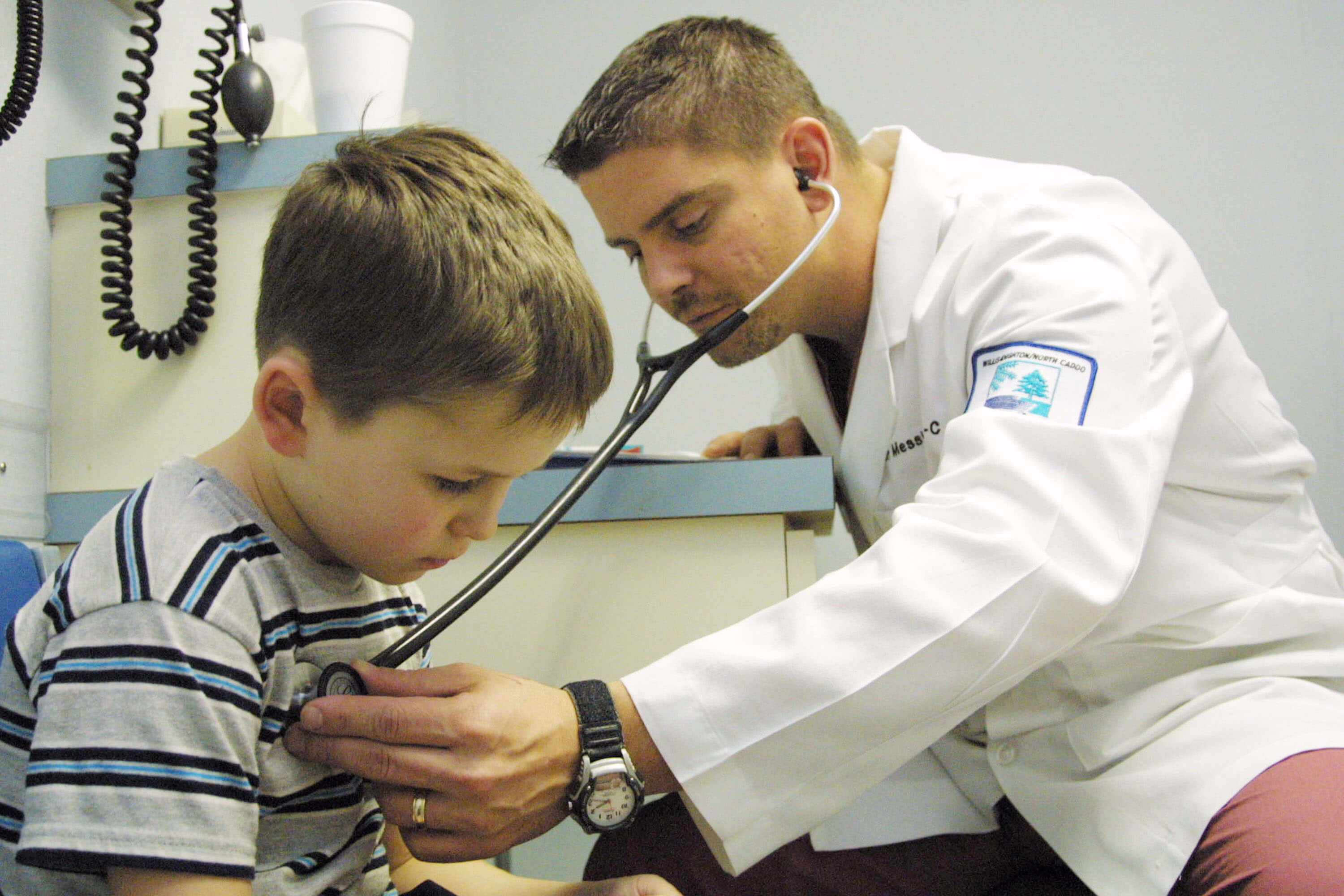 What’s often missing from the debate over health care reform is the dramatic increases in the cost of care, and just how outrageously expensive health care has become in recent years.

Granted, health care costs are rising around the world as technological advances and an aging population drive up costs for regular consumers. It’s well recognized that health care is quickly becoming unaffordable in advanced economies, and that reform is desperately needed in order to restore financial sustainability.

Unfortunately, nowhere are costs rising as fast as they are in the United States. Health care comprises a shocking 18 percent of our national GDP. That figure is nearly double the global average and represents $3.2 trillion dollars in health care spending. The medical industry is approximately the size of Brazil’s economy, the seventh-largest economy in the world.

It’s worse than you think

Costs have gone up astronomically in recent decades, and there seems to be little standing in the way of further increases without significant public-policy changes.

In fact, medical costs for a family of four (assuming employer-provided PPO insurance) have increased 180 percent since 2002. Household income has barely budged since then, meaning that many American families are diverting more of their hard-earned dollars toward health care.

Additionally, it’s very worrisome that these crazy health care cost increases are mostly being unloaded on the government and employers. This is straining the nation’s finances and stifling job growth. Serious health care reform must reign in costs but also address unsustainable growth in Medicaid and Medicare spending.

Obamacare did virtually zero to contain cost increases, and in many cases did quite the opposite. Insurance premiums have continued to skyrocket since the Affordable Care Act passed in 2010. The latest stab at health care reform by House Republicans also didn’t explicitly target cost control either, but it did attempt to rein in Medicaid spending.

Any meaningful attempt at legitimately reforming American health care should target cost-control as an overarching goal.

The elephant in the room is the spectacular profits that the health care industry currently enjoys. Companies in this space have become intertwined with our national economic fate, and millions of jobs depend on price-gouging regular Americans.

We see so many factors driving cost. Consider that hospitals charge patients whatever they please, and drug companies charge us twice as much as they charge people in other countries for the same drug. Health-insurance companies also face enormous administrative costs because medical billing has becoming insanely complex. Naturally, all of these costs are passed on to consumers, employers and the government.

Of course, these big companies aren’t entirely responsible for this mess. By design, our profit-driven system of health care means overutilization and receiving unneeded treatments are extremely common. Doctors also practice defensive medicine, and often protect themselves from lawsuits by over-treating patients, which also drives costs up for all consumers.

Government policy itself is also largely to blame for rising health care costs. There’s little competition in many markets for both insurance companies and for health care providers. We do little to control abusive drug prices and absurd insurance premiums. A little market liberalization and competition in health care would likely go a long way.

Takeaway: Something must change

If health care costs continue to increase at the rate they’ve been going in recent decades — it will continue to wreak havoc on our national finances and damage our economic outlook. Politics aside, the numbers speak for themselves, the state of American health care is simply unsustainable.

Getting health care costs under control is going to take unprecedented courage from our political class as well as understanding from everyday consumers. As President Donald Trump recently pointed out, “nobody knew that health care could be so complicated.” There are few topics that are as complex and as sensitive as health care because medicine is something that touches each and every one of us.