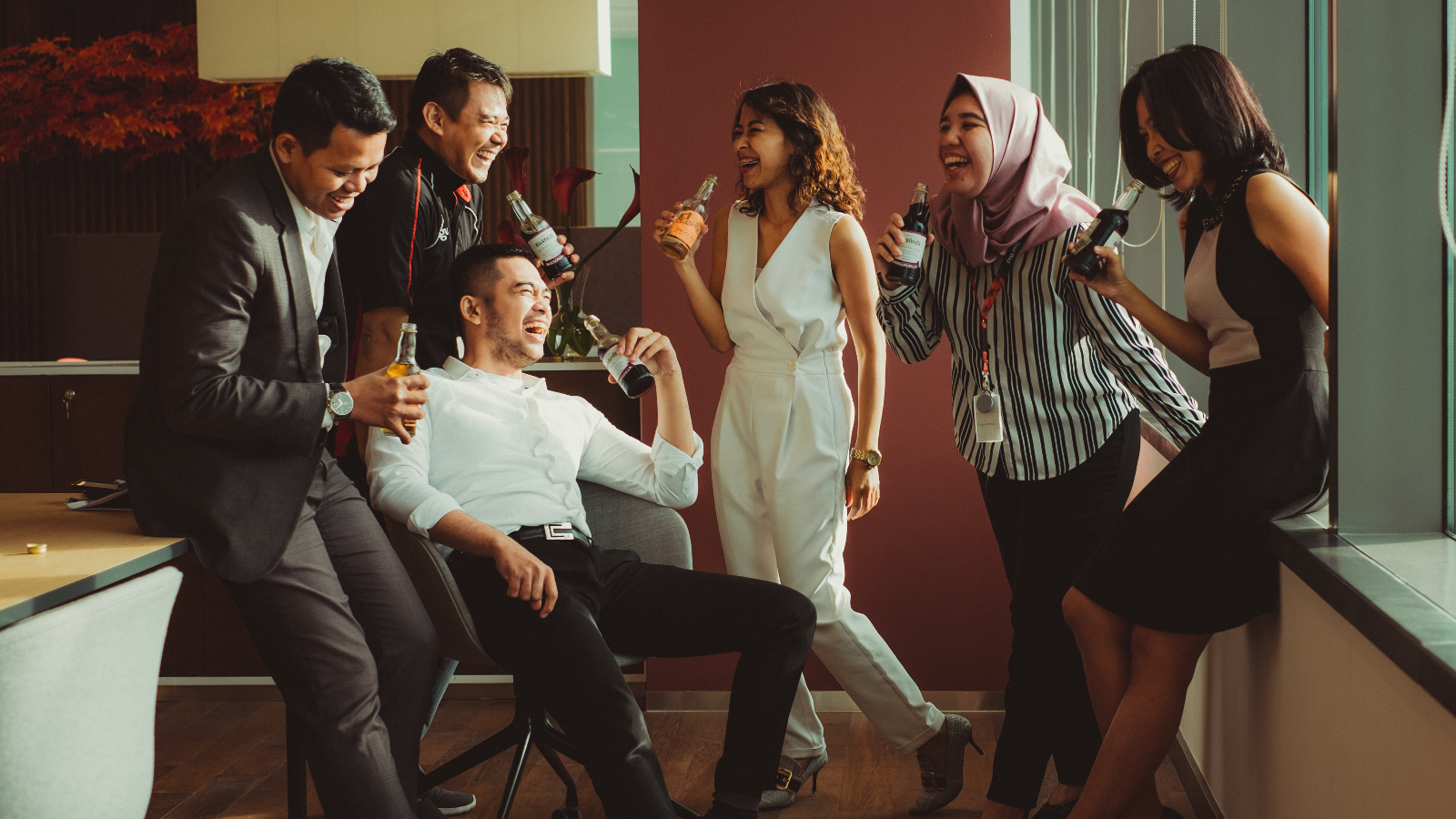 Photo by Ali Yahya on Unsplash

The power of social media has made the world a bit smaller, and the need for cultural awareness in the workplace greater than ever. In short, everything is connected — all business is instantly global. Startups for entrepreneurs are instantly global. Whereas this shift used to be a slow process that would take decades, it is immediate today due to technology. This connectivity has created an environment where if you want to succeed in your business, you need to become culturally aware.

Dean Foster is the founder of DFA Intercultural Solutions, a company where the driving idea is the importance of cross-cultural communication in the workplace.

“There is no place for cultural ignorance anymore,” Foster said.

This is because the global environment forces you to be culturally aware and respectful. And if you can’t provide that atmosphere, then somebody else will.

If you don’t know something about someone’s culture, Foster recommends simply asking them. Be humble. Be a student when it comes to understanding other cultures, and a teacher when it comes to explaining yours. Bargaining across borders is important.

Jennifer Witter is the CEO & founder of The Boreland Group Inc. She is concerned with the promotion of gender-based conversation in the workplace. She says that many of the issues that arise between men and women in the workplace are due to the way men and women communicate with each other, both verbally and non-verbally.

“Men are much more aggressive and likely to interrupt,” Foster said. This is problematic because women have a harder time being heard if men are dominating the conversation. Foster stresses the harm of mansplaining in the workplace and warns that ineffective communication, not just between the sexes but transgenerationally, is a core reason for work-related conflicts.

The workplace environment has evolved due to increased global connectivity, and because of this, it has become necessary for people to adapt. This applies to employees, employers and even workplace policy itself. We must respect each other’s cultures, and learn to communicate more effectively between genders and also between generations. Doing so is the key to greater efficiency and less workplace conflict.