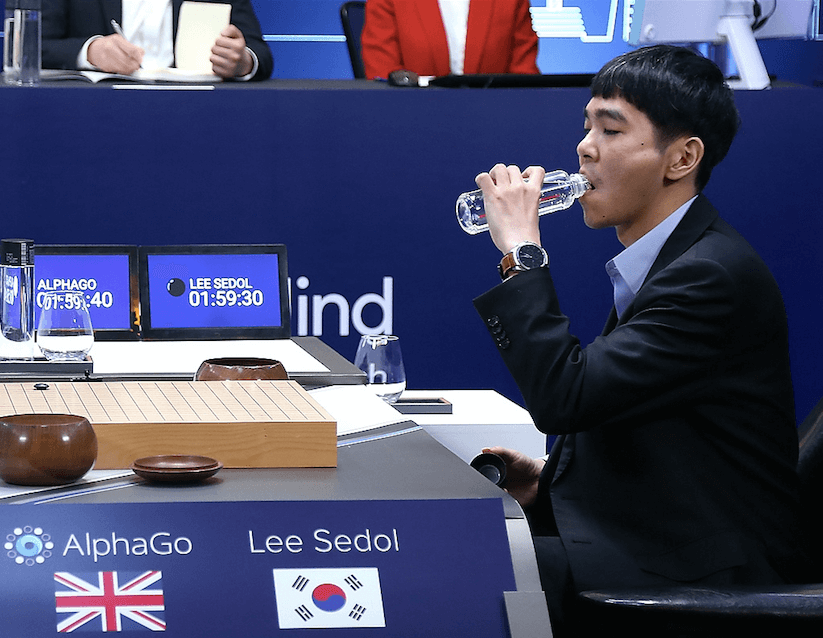 DeepMind, AlphaGoog’s mind-fuck of an AI project, is now capable of learning without human input whatsoever, which means the time to repurpose your zombie-hunting gear has arrived.

The platform, made famous for beating a nerd in a two-thousand-year-old nerd game called “Go,” has gone WestWorld on us with its ability to teach itself new processes and information based strictly upon its own memory.

This giant step towards full Frankenstein was revealed during some kind of family-tree-identification exercise that no one really gives a shit about because Terminator is real and the robot army is coming.

Since the nerds over at The Next Web are too thick to understand that the apocalypse is nigh, they calmly walked us through it:

After being told about relationships in a family tree, the DNC was able to figure out additional connections on its own all while optimizing its memory to find the information more quickly in future searches.

The system was given the basics of the London Underground public transportation system and immediately went to work finding additional routes and the complicated relationship between routes on its own.

Instead of having to learn every possible outcome to find a solution, DeepMind can derive an answer from prior experience, unearthing the answer from its internal memory rather than from outside conditioning and programming.

Of course, while this may scare those of us with low-functioning processors, nerds are ostensibly thrilled to have created their ideal version of self unencumbered mental function from impediments like sustenance, social constructs and sex drives. (When asked whether the robot thought about sex, an engineer is rumored to have replied, “No. We didn’t feel qualified to program that function.”)

The landmark moment in our march towards extinction comes during the same week that Elon Musk announced that every new Tesla can drive itself, and six weeks after I watched three shit-faced travelers lose to a self-serve kiosk and shell out for $80 worth of airport McDonald’s.

All of this is to say that artificial intelligence isn’t some crazy pipe dream that your Orwell-loving flameout of an uncle drunkenly rants about at family events. It’s here and it’s going to change everything from how we get out of bed in the morning to how we get to work to how we define whatever the hell “work” is.

This means that anyone hoping to learn a simple, single task that will carry them through their working years and into retirement is in for a rude surprise. The future is going to demand agile, adaptive thinkers that can perform distinctly “human” tasks out of reach of those heartless monsters.