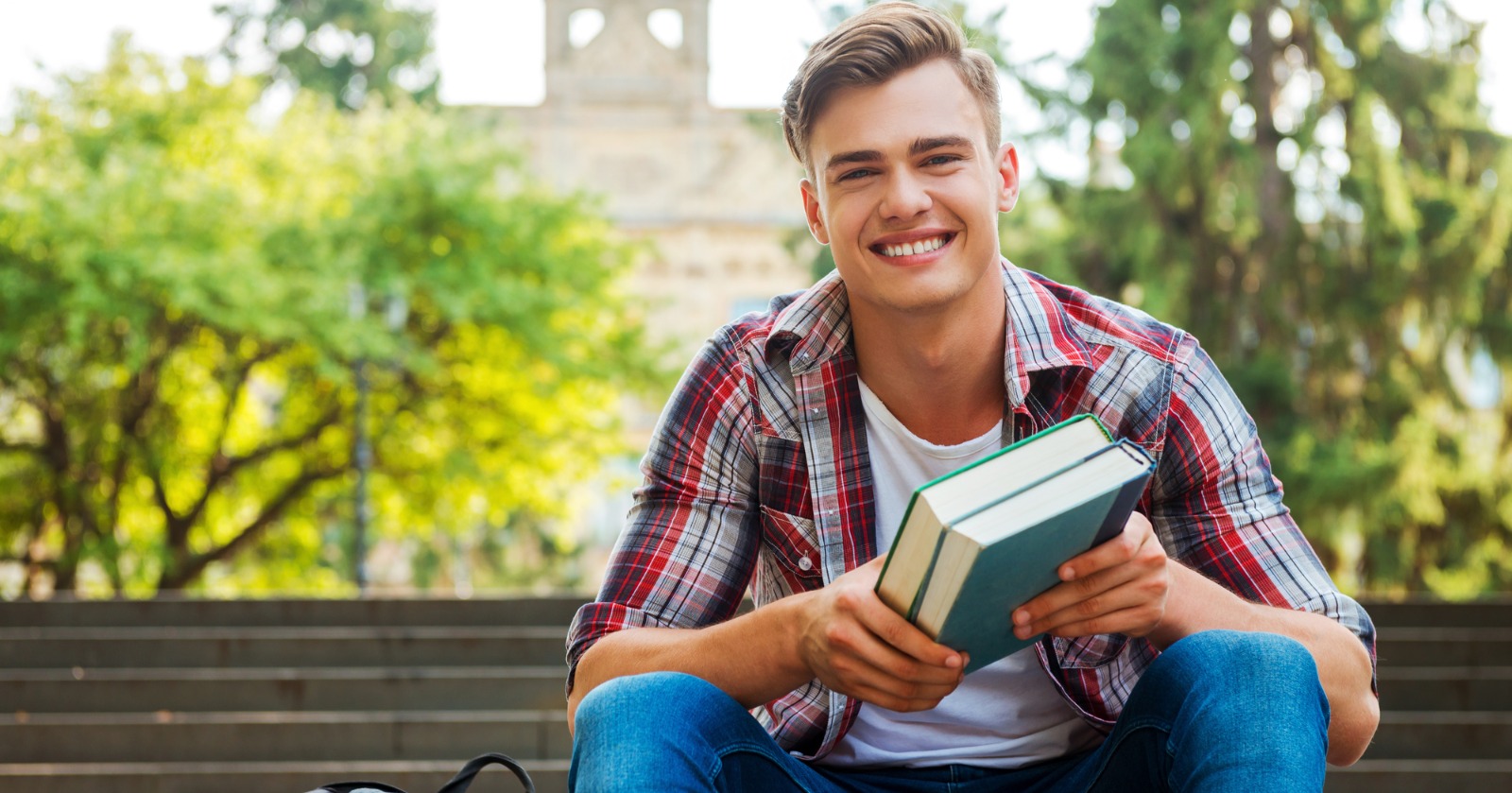 It used to be that everyone would advise going into engineering or science for school. It used to be that those were considered the “safe” fields, while the humanities and the liberal arts were considered the “unsafe” fields. But is this true anymore? The world is changing fast, and with it, the work climate. Our needs and goals are different. So the question is, “Are the liberal arts and the humanities important?” And the unequivocal answer to this question is yes, yes, yes … yes!

Steve Jobs long supported the arts and the pursuit of liberal arts and humanities studies. At the unveiling of the iPad 2, he said that technology alone is not enough and that this truth was in Apple’s DNA. He also said, “It’s technology married with liberal arts, married with the humanities, that yields us the result that makes our heart sing, and nowhere is that truer than in these post-PC devices.”

Bracken Darrell was an English major, and now he is the Logitech chief executive. He told The Washington Post that he agrees with Jobs’ assertion. He related that he managed to raise his company’s stock prices by 450% through “relentlessly focusing on design in every product the company built.” And where does design come in? I think you know the answer: artists, not engineers, scientists or anyone else of that ilk. Design requires empathy and knowledge of the arts and humanities, not the working knowledge of an electron microscope. And turning engineers into artists is hard, whereas teaching artists to code and use tech tools is easier.

A change in the game

Due to a technological shift, our powers as innovators are growing exponentially. Amazing things are being done every day. From artificial intelligence to advances in genomics and gene editing, we are creating amazing and novel creations and tools. But who are the ones who must bring the human touch to these tools? Who are the ones who will wield them through critical-thinking skills and framing questions in a human context? Of course, those who are best trained in such matters. The liberal-arts-minded, that’s who. As The Washington Post’s Vivek Wadhwa put it:

“An engineering degree is very valuable, but the sense of empathy that comes from music, arts, literature and psychology provides a big advantage in design. A history major who has studied the Enlightenment or the rise and fall of the Roman Empire gains an insight into the human elements of technology and the importance of its usability. A psychologist is more likely to know how to motivate people and to understand what users want than is an engineer who has worked only in the technology trenches.”

And so there you have it. Now, the perennial question: Should everyone start majoring in the liberal arts and the humanities now? Well, the answer, despite the aforementioned, is still on a case-by-case basis. People should always follow their hearts and passions. And that hasn’t changed. But the stigma surrounding the liberal arts and humanities as somehow “unsafe” fields needs to change and is changing in fact because it is simply based upon a lie.