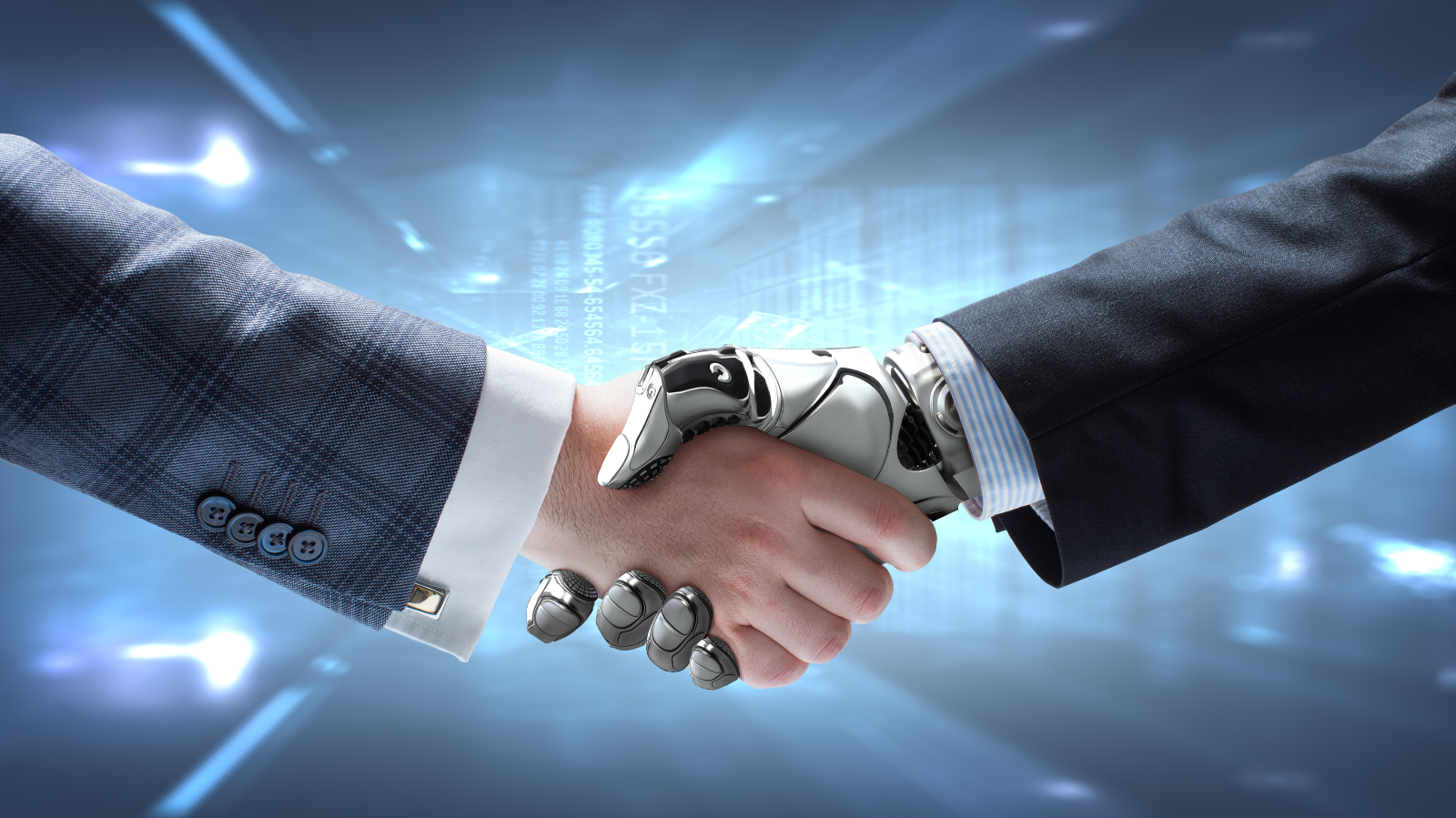 Though robots are better than people at certain jobs, that isn’t a reason to panic. Artificial intelligence always seems to be growing both faster and slower than anyone expects it to, so we must prepare to grow with it and supplement its shortcomings.

As industries continue to digitize, people are understandably worried about losing their jobs.

TIME recently published a piece on how robots are disrupting the job market, focusing particularly on jobs lost during the pandemic. Robots are now being deployed in hotels, retail stores, and airports. They’re being used to take people’s temperature, clean floors, deliver clean towels, and more.

On the one hand, it’s terrible news for the people who are losing their jobs. It’s undoubtedly unfair that dedicated workers are being forced out of their positions due to circumstances out of their control. However, companies can’t resist following the natural progression of the industry. It has happened with manufacturing and agriculture jobs, and now it’s happening to other industries. Though it’s alarming as the transition happens, it’s usually better in the long run.

An article from the Harvard Business Review discusses what robots could do for the retail industry.

You may have noticed a moving machine going up and down the aisles of your favorite Walmart. These are autonomous shelf-scanners. HBR says the benefits of these robots is their ability to “capture more granular data about the products on shelves and customer buying patterns.” This data can be used to improve inventory management. While the machines might be taking away jobs, there will need to be humans looking over the data.

Integrating coding into student curriculums would be a good start since computer science will be relevant in their future careers. There’s no way that workers can navigate the modern workplace without understanding basic technologies, such as computers, and that understanding will need to grow at the same rate that technology does.

Teaching students computer science could also be a great way to integrate real-world math into their course load. (I know I’ve never used anything that I learned in AP Calculus, and I would certainly be better off if I knew some basic coding.)

Coding also can be taught in different contexts, as an HBR article points out. It’s a creative activity that can tie in with endless hobbies, from robotics to graphic design, and that’s definitely worth exploring.

Artificial intelligence can certainly be advanced, but robots can only do what humans program them to. It’s very difficult to teach a robot to be adaptable or sentient because robots function on algorithms rather than intuition.