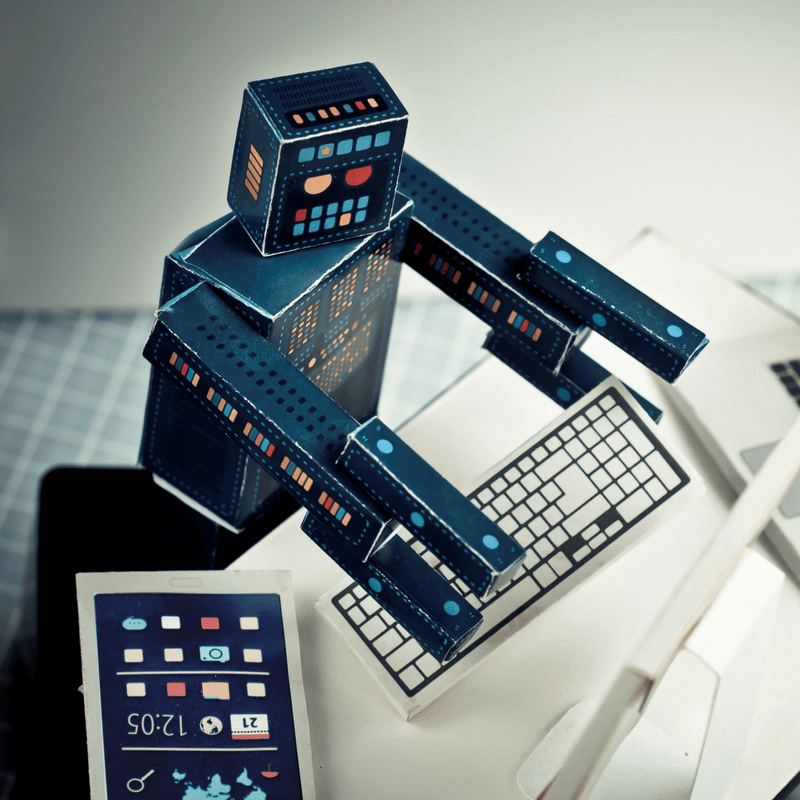 Robots. They’re notorious for their ability to make things more efficient in the workplace, and for their unmatched potential in putting people out of jobs. The AI revolution is coming, and chances are, you’ll see it within your lifetime.

So, is your job at risk of being taken by a robot? And what can you do about it?

Nearly half of all low-skill jobs are projected to be decimated by AI. Fast-food workers are already being steadily replaced by tablets, but this is only the beginning. Cashiers, drivers and data-entry positions are all on a steady track toward robot replacement.

With high-skill jobs, the issue becomes more complex and uncertain. Surgery, for example, serves as a field where robots have already demonstrated capabilities. And yet, it’s unlikely that surgeons would be replaced because of humans’ abilities to respond to unique situations and variables that robots could overlook.

The same concept applies to other fields, as jobs that deal with the complexity of human interaction (such as therapists, reporters and social workers) are also unlikely to be replaced.

When is this happening?

No one knows for sure when exactly the robot takeover is going to occur because each industry has a completely different set of needs that AI has to be able to accomplish for it to replace workers. For the most part, though, the less skill required for the job, the more likely it is that an AI will take it shortly.

That being said, experts have laid out their predictions on when the revolution is taking place. Apparently, there’s a 50 percent chance that in 45 years, robots will be better than humans at everything. Even though these predictions are simple estimates, they do align with the fact that our AI future doesn’t look too promising.

The key to your survival lies in planning ahead. This means training for a job that a robot will be incapable of, or unlikely to, replace. Jobs that utilize creative and social skills are the most likely to remain intact for the longest amount of time, as these skills are incredibly difficult and complex for robots to have to learn.

As robots take over low-skilled jobs, new managerial positions will open up in their place. Even though there’s going to be fewer jobs on hand, someone has to manage the robots.

Artificial Intelligence may or may not swiftly end mankind, but you can be sure that it’ll be ending millions upon millions of jobs for workers across the globe. So, by investing your time and energy in a job that’s tough for a robot to replace, you’ll be giving yourself a better shot at surviving the AI revolution.