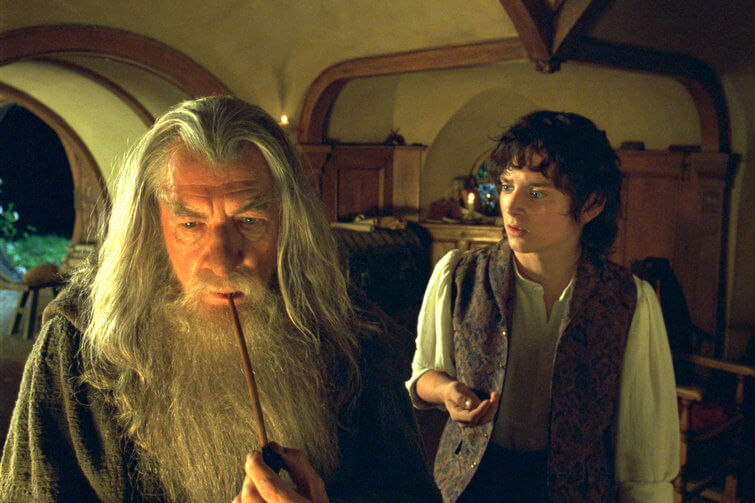 Phyllis Weiss Haserot, the featured author for the weekly Bookstr segment, is concerned with healthy workplace communication between generations. She has written a book called “You Can’t Google It! The Compelling Case For Cross-Generational Conversation at Work” with the hope to inspire cross-generational communication and harmony in our workplaces. Haserot has noticed, and personally witnessed, too, how stress, anxiety and frustration are some of the all-too-common byproducts of the modern-day, trans-generational workplace. She believes that if these difficulties were removed or improved upon, then employees of all generations would be freed up to accomplish their common goals instead of bickering amongst each other.

Haserot has a ton of experience working in multi-generational workplaces, both as a younger employee and as an older leader in charge of a younger staff. She has noticed how different generations have a very hard time communicating and understanding one another. She claims that it is a universal desire to want to be acknowledged, embraced and respected by your co-workers. She feels that most often the failure to deliver in those areas is not malicious or intentional but is actually due to a lack of understanding. Oftentimes, Haserot says, younger generations will not receive adequate attention — the attention that they deserve, she feels — because the senior generations are too busy and do not make the time for them.

David Grasso notes that Haserot has identified a common “need” of the Millennial generation as “the desire for frequent feedback.” Although it is assumed that this “need,” alongside some other attributes identified, is “negative” (Haserot has made lists of each generation’s most common attributes), Haserot asserts that this is merely a value judgement and not a fact. To the contrary, Haserot sees nothing wrong with millennials seeking more feedback. It is just different from the desires of other generations because millennials have grown up differently, with different values, as well as differing educations.

Haserot, in addition to her book, has created what she calls “a cross-generational conversation day.” This is a day during which all generations represented in the workplace are explored in depth (their skills, values and dislikes, among other things). On this day, Haserot takes a look at how these generations can learn to understand, value and perhaps most importantly, work efficiently with one another in the workplace.

The modern world encourages divisiveness to some extent. We see it in an ever-expanding niche market for which shows we watch, which clothes we buy and which websites we choose to frequent. The list of things that divide us is nearly infinite, which makes it more essential than ever to think about, and capitalize on, the things that bring us together and show us that we are more similar than different. This is Haserot’s goal, and although she may identify millennial attributes such as short attention span and a desire for quick and frequent feedback, she does not find them to be especially negative. Nor does she believe generations like the Baby Boomers are necessarily superior to millennials or Gen Z. All generations need to work together and learn to understand one another, and Haserot thinks, with a little effort and a good, open-hearted attitude, this is a more than attainable goal.