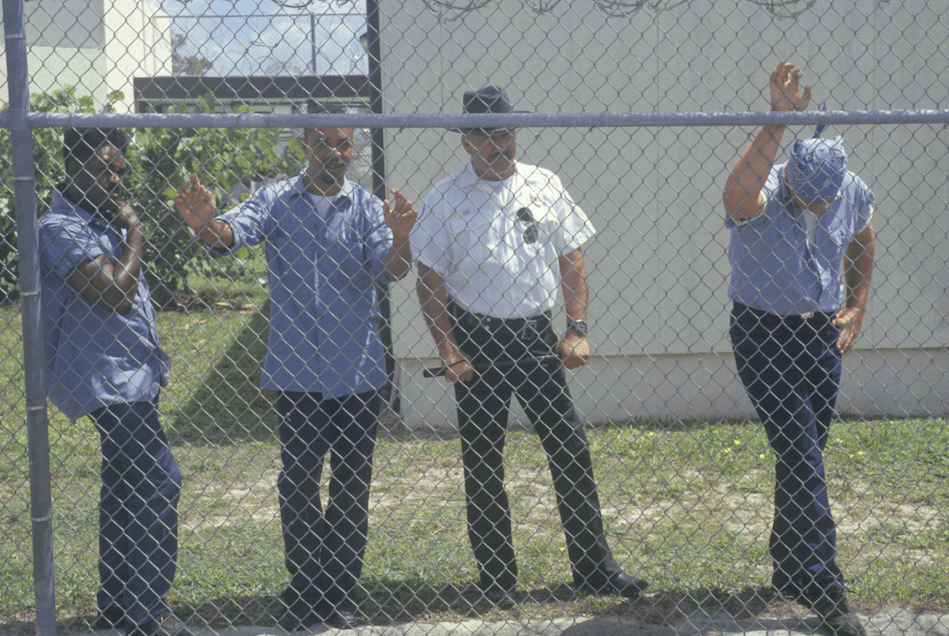 There are so many barriers for people with criminal records searching for employment, and many of them are stigmas that are difficult to measure. But a concrete barrier is ex-inmate employment restrictions in certain industries, most commonly public service but a variety of others as well.

There is a long list of both federal and state restrictions related to work, public service and family for those with criminal backgrounds, most commonly convictions but sometimes those with arrests as well.

These restrictions are not commonly referred to as laws because they are typically enforced through non-criminal justice organizations and courts generally interpret them as civil regulations. Rather, they are known as collateral consequences, and most commonly refer to restrictions regarding voting, employment and civic duty.

Employment restrictions as collateral consequences can automatically bar someone with a record from a certain position, or they can simply provide additional barriers and reviews to get through in order to work in an industry.

There are a set of restrictions in place designed to maximize public safety with respect to those with criminal records who are at risk of re-offending. Employment restrictions in these areas are designed to keep those who have offended in violent and harmful ways away from environments in which they would have easy access to victims.

Some bans on employment are enforced at the federal level, like airport security and armored car crew members. Bans at the state level, however are much more common and expansive. State bans generally bar felons from working in protective industries, like childcare, education and senior living.

Beyond the bans, states restrict offenders from certain fields by requiring licensing for those industries and using criminal history as a basis for denying these licenses. Each state has an entirely different list of licensing and requirements for criminal background.

Each license in each state can have a different process, and while sometimes an applicant will be automatically denied for criminal history, other times they can offer proof of rehabilitation treatment in order to be approved. In one state they may have a lifetime restriction, while in another they have a certain time limit. Basically, the entire system is difficult for an applicant with a criminal background to navigate.

The results of license restrictions

License restrictions are sometimes justified, but when the practice is overused it restricts people with almost no risk for re-offending and plenty of qualification for the field they are pursuing work in. For example, Pennsylvania study that evaluated licensing looked into a piece of state law enacted in 1996 that established a set of restrictions for ex-offenders working in long-term care facilities.

One of the participants in the study, a man named Rocky, served time for marijuana charges when he was 19. After he completed his probation and moved on, he began working as a direct care specialist for patients suffering from mental health issues, and over a decade advanced to an administrator for an assisted living facility. When he left his position in 2000, the effects of Pennsylvania’s 1996 law now applied to him and he found he could not obtain any positions because of his record despite his vast experience. He had to move to a different state in order to find work.

It’s important to restrict ex-offenders from employment where there are serious public safety concerns. But excessive expansion of these restrictions is harmful to the offender and can keep qualified people out of industries in which they could contribute.

In the bigger picture of our country’s serious unemployment rates for ex-offenders, licensing restrictions aren’t completely shutting out offenders from jobs. But they do prevent people with criminal records from entering specialized and higher-quality careers, and if we truly want people who have gone through the system to reform themselves as contributors to the economy and society, it’s counterproductive to block them from putting in the work to achieve greater success.