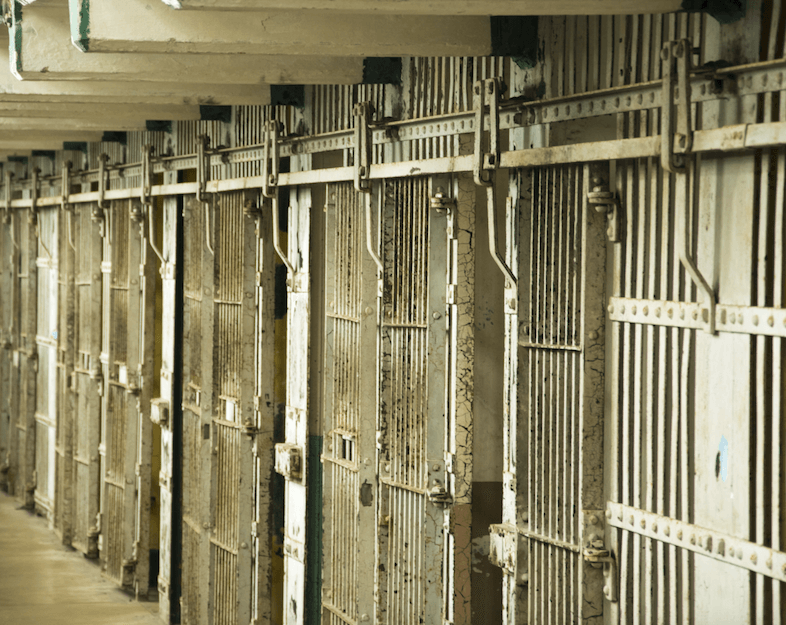 One of the many consequences of the tough on crime era has been continuous cuts to prison education funding, which has furthered the cycle of mass incarceration and will continue to do so until federal and state governments reverse the trend.

We know that a lack of education is one of the things that leads people into incarceration. We know that illiteracy also lands people in prison and restricts their opportunities once they get out. We can say with certainty, based on numerous studies, that offering some form of education, whether it be high school and GED classes, vocational programs or college courses, can have a huge impact on people once they are released.

But despite the fact that prison reformists and researchers know that education in prison helps, the programs continue to lack the funding needed to make education available to all prisoners who need it. It’s time we talk about why.

State budget cuts have made prison education a victim

When it comes to corrections, every state has a different budget and a different system, and states have discretion to cut funding when deemed necessary. Unfortunately, as state corrections budgets have been cut in the past decade, there has been a trend of reducing prison education programs as a result.

These types of cuts have had staggering consequences on the effectiveness of educational programs for inmates. California’s cuts resulted in the loss of 712 teachers, half of their vocational programs, and thousands of slots in all of their programs. Texas lost 271 teachers, cut everyone’s salaries and stopped being able to provide educational supplies.

States may vary wildly in how they fund education in prison, but national policy changes in the past two decades have also dictated noticeable trends in correctional education spending.

The tough-on-crime era in the 1980s and ‘90s changed the way that we think about crime and put an emphasis on punishment over rehabilitation. Unfortunately, one of the big victims of this era was educational programs in prison.

In 1994, under the Clinton presidency and at the height of the tough-on-crime frenzy, Congress banned inmates from receiving federal Pell Grants to fund their education. In 1998, the Workforce Investment Act (WIA) cut funding for correctional education to a maximum of 10 percent, where before it had been a minimum.

These two changes set guidelines for state correctional spending and helped pave the way for states to cut their educational programs as a way to balance their budgets.

Recent changes for the better

The tough on crime era and recent budget cuts may have set correctional budgets back, but there are some recent policy changes, programs and initiatives that indicate a growing awareness of the necessity of prison education.

In 2008, the Second Chance Act established a series of grants for state programs that improve outlooks for inmates after release. SCA has set up grants across 49 states in different areas of education, career training and treatment.

Meanwhile, in 2015 the Workforce Innovation and Opportunity Act modified the changes by the WIA by capping correctional education spending at 20 percent instead of 10, and qualifying additional educational programs for funding.

And in 2016, the Obama Administration announced the launch of a renewed Pell Grant program to reinstate the federal aid to eligible inmates.

There are so many inmates wanting to pursue education during their incarceration who are not able to because of a lack of funding. Since we know that this education can have a hugely positive impact on their post-release outcomes, these programs need to be funded more instead of continuously being cut to balance budgets.

Bold @BoldTV
10 hours ago
The Meaning Behind Juneteenth