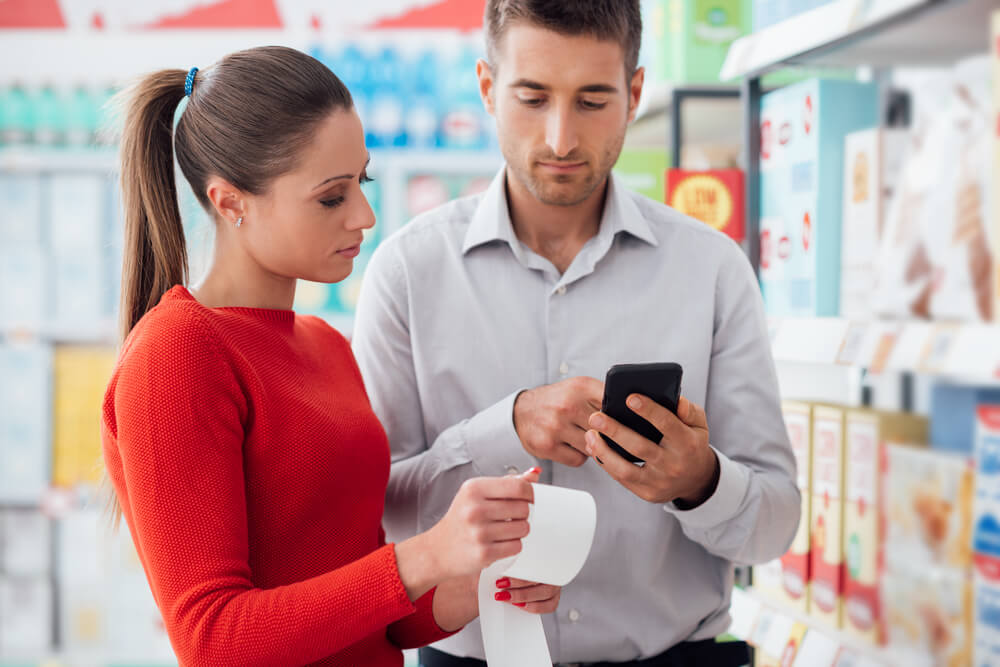 Want to manage money? There's an app for that.

According to a new study by Bankrate, 63% of smartphone users have one or more financial apps on their phones. In fact, seven in 10 people with financial apps use them at least weekly. Here are a few more findings from the study, as well as some financial apps that may be useful to you.

The most commonly used type of financial apps are known as “full-service” banking apps. This may include the mobile apps for your banks, such as Citibank or Chase, from which people can conveniently check their balances and accounts. The more complex apps, such as those used for investing, are not quite as popular. As it turns out, people are still afraid of complex charts with arrows pointing up or down. Still, apps such as Stash, Acorns and Betterment are growing in popularity and are increasingly used for investing.

Budgeting and investing apps are found on only 18 percent of smartphones. Amongst the most well known budgeting apps are Mint, Clarity Money and Wally. If you want to save a certain amount of money before an important date, such as a birthday, Mother’s Day, or any costly event, using these tools can come in handy.

The average smartphone user actually has 2.5 financial apps on their phones. Amongst millennials, the average is 3.6 financial apps. Naturally, the number drops with increasing age. Gen Xers, for instance, only have 2.3 financial apps, while Baby Boomers (aged 54-72) have 1.4. According to the same poll, 31 percent of millennials even prefer financial apps to other apps.

So, what are the best financial apps to use? Clarity Money scans your purchases for subscriptions and gives you discounts accordingly. Also consider Varo Money, which provides current balance information and predicts income. It  also keeps their users on track with their customizable savings goals. Debitize tracks credit card expenditures and puts the amount you spend in your checking account into a reserve account. Other options include MoneyLion, Long Game Savings, and Stash and Digit, which makes small withdrawals from your checking account to help you build savings. Bankrate explains all these suggestions here.

An increasingly large percentage of the population is beginning to seek the aid of money-management mobile apps to help solve their financial issues. Use these apps to start taking control of your spending, your savings, and your financial future.