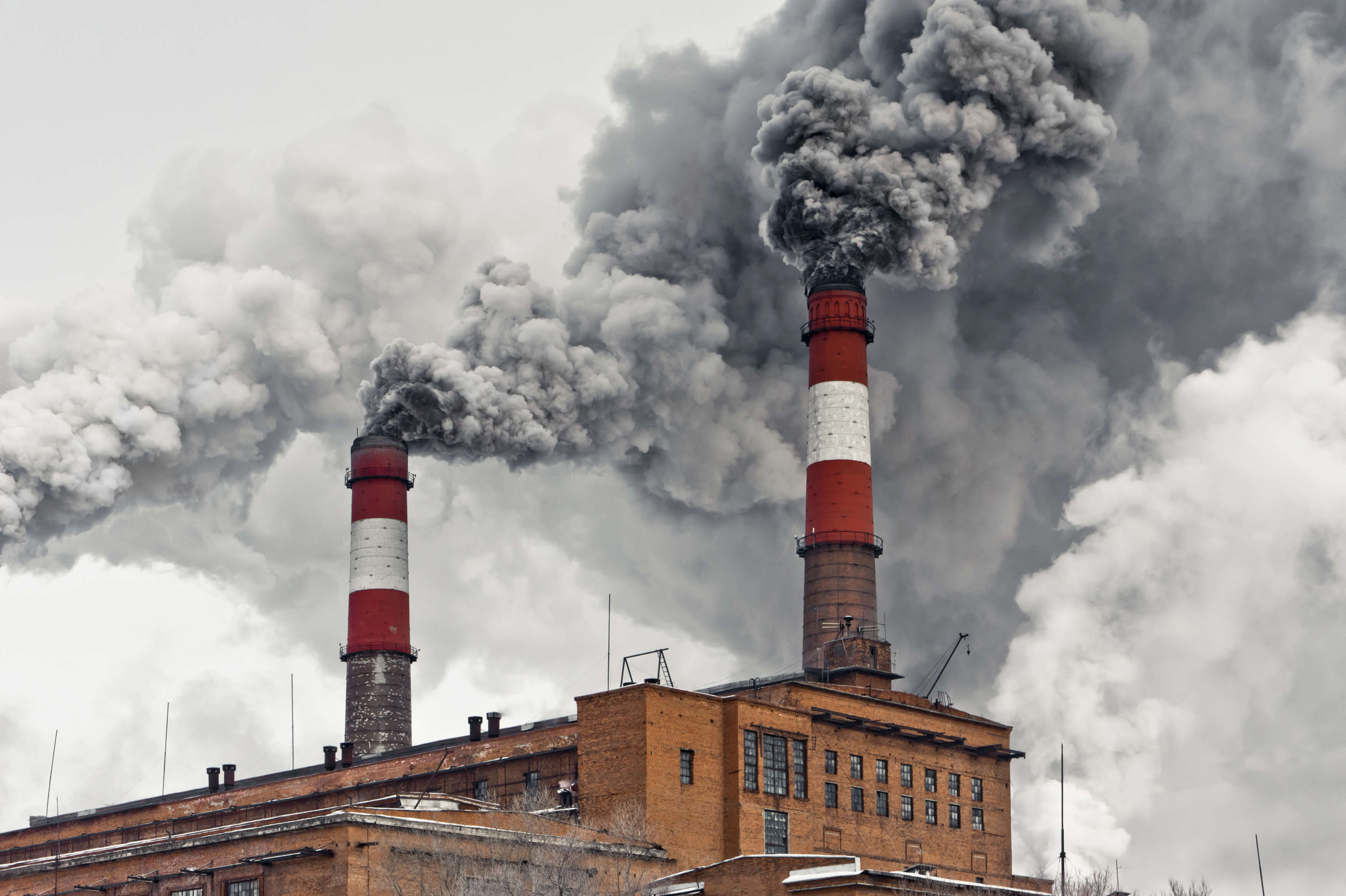 Not all economic transactions are between solely the consumer and the producer. Sometimes third parties can be unintentionally harmed or benefited in the process of someone else producing or consuming a good.

These instances are called externalities.

K-Cups are going to kill us

Pollution is the easiest and most obvious example of a negative externality. Keurig coffee makers highlight how a seemingly innocuous product can really put a damper on things (AKA the environment).

At-home coffee brewers have grown in popularity, and it’s rare to find an office or a college dorm that doesn’t have one. With caffeine-deprived college students satiated and producers receiving a hefty paycheck, what could possibly be wrong with the java machines?

Turns out the K-Cups, while convenient, have a huge impact on the environment. In fact, inventor John Sylvan confessed to The Atlantic in 2015 that he regrets ever inventing the machine due to the disposable – but not recyclable or biodegradable – plastic K-Cups.

With an estimated nine billion K-Cups entering landfills in 2015, it’s easy to see that the machines have a serious negative externality on people who aren’t using Keurigs. Why should people still using good ole Mr. Coffee single-serve brewers have to live with the pollution of the crazy Keurig users? Still, since K-Cups remain relatively cheap and convenient to use, people will continue to buy them.

As the example shows, the issue with negative externalities is that the price of the product does not reflect the overall cost of the good – which has a societal cost greater than the immediate cost of purchasing the product.

Outsiders don’t always have to get the short end of the stick. Sometimes externalities can benefit third-party members, too.

Let’s set the scene as a warm summer day. Something as simple as wearing deodorant could be a huge positive externality for the whole office. Not only do you smell fresh to death, but also your colleagues don’t have to endure eight hours trapped at their desk smelling your B.O. from two cubicles down.

In economic jargon, the act of wearing deodorant would be a positive externality, with the third-party members being affected equating to the office staff. So, while you were just trying to do yourself a favor, you inadvertently helped the whole office be more productive. Go you!

Uncle Sam is judging us

What does Uncle Sam think about all these economic consequences?

For negative externalities, some argue that Uncle Sam needs to step in and tinker with the system so that the product’s price fully reflects the total cost (production cost + societal cost). This could mean discouraging pollution by taxing companies, subsidizing activities that benefit society (like those rebates for collecting bottles), or limiting the activity of a certain process (we talkin’ cap and trade).

On the other hand, Uncle Sam also tries to encourage positive externalities. The government gives funding to healthcare and education programs in order to help society as a whole benefit. When the population is healthy and educated, it drastically increases the standard of living for not only the people receiving the benefits, but those living in the vicinity as well.

Others disagree, and say that these market inefficiencies will be worked out on their own terms within the market and government involvement is only adding further inefficiencies.

Adding it all up

Regardless whether you are for or against Uncle Sam meddling in our affairs, the bottom line with externalities is the need to consider the total economic consequences of the production and consumption of goods.

Externalities force us to look outside of our two-way producer-consumer transaction and to consider the influence our economic transactions have on society as a whole.