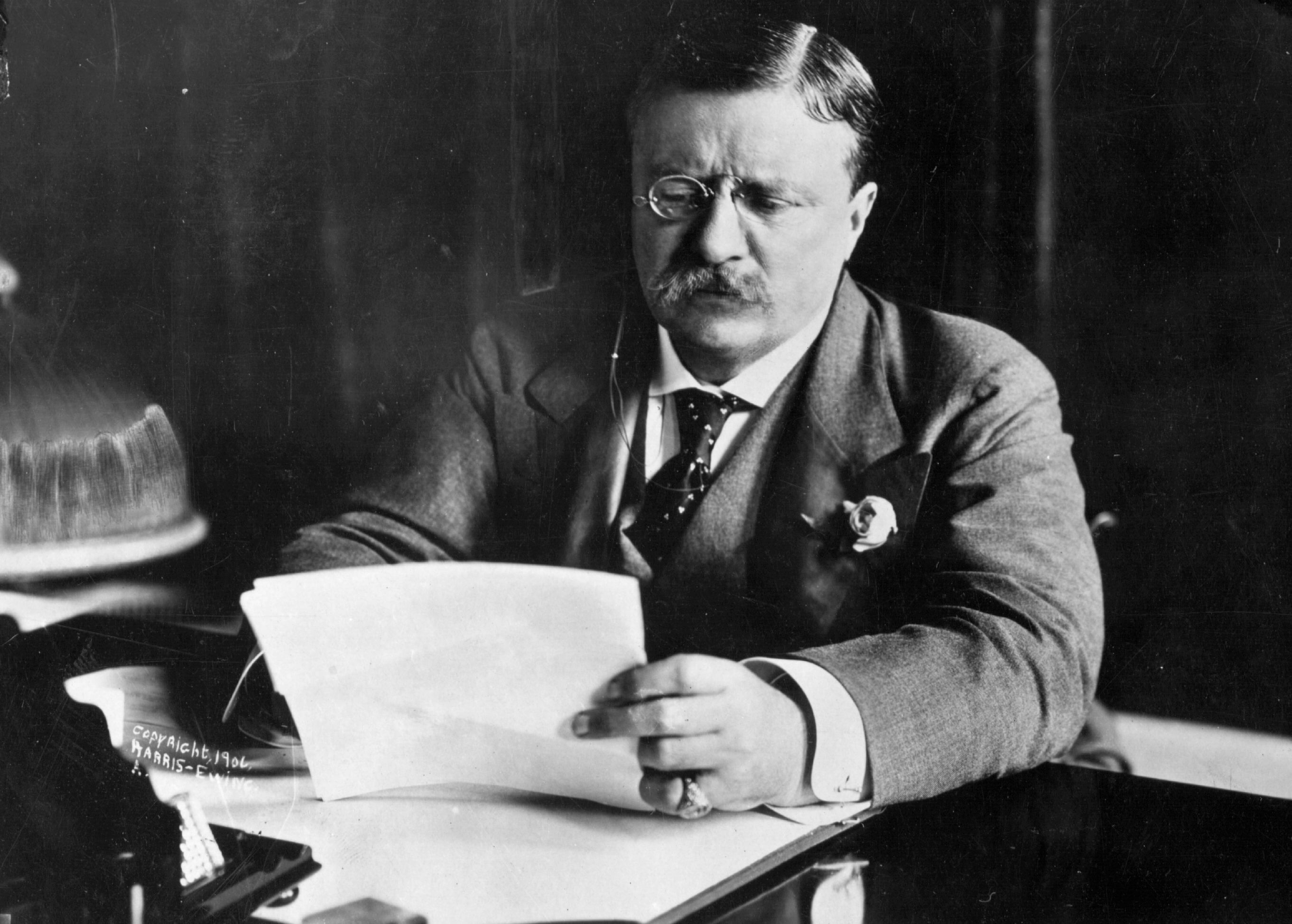 A monopoly occurs when one business has complete or near complete control over an industry’s market.

Right off the bat, you can get the feel that a real-life monopoly can be just as divisive as the board game version. If we have one company controlling the market, what does that mean for the consumer? And, just as importantly, what does it mean for the companies involved in the production process of the monopoly’s ultimate good/service?

One company to rule them all

When a business becomes a monopoly, it has the ability to call the shots. The monopoly can dictate both the supply and the price of the good without regard to natural market equilibriums based upon supply and demand. The monopoly’s prominence and dominance in the market can be highly advantageous to the company itself, but not so much for the consumer.

Because of the monopoly’s power, it can prevent competitors from entering the marketplace by pricing them out of business or buying them out altogether. These moves give consumers less variety when it comes to buying the good because there aren’t any competitors in the market. With no alternative option, the monopoly is able to gouge prices to make maximum profit off of consumers, who either need to accept the inflated fees or forego the good entirely. This is less problematic if the good is a popcorn-flavored lollipop, but seriously dangerous if the good is something as vital as water.

Popcorn-flavored lollipops aside, competition is the crux of a capitalist economy. What do we do when our businesses can’t compete against one another? Thankfully there are a ton of laws and regulations that prevent monopolies – and the market inefficiencies associated with them – from occurring. Better dust off that old history textbook, cuz we’re throwing it waaaay back to 1890 with this one.

Congress passed the Sherman Anti-Trust Act to give the Average Joe a fighting chance against huge corporate dynasties. To put it in perspective, the Rockefeller family owned the Standard Oil Company, which cornered the market on all things having to do with oil and gasoline. In its heyday, Rockefeller’s corporation was refining 90 percent of America’s oil.

Rockefeller’s monopoly was so successful that Forbes considers him today to be “arguably the wealthiest [man] in history.” A fitting title, considering he had a hand in almost the entire American oil market and wrote the check for Liz Lemon’s 30 Rock office to be built.

However, the government felt compelled to step in because Rockefeller was essentially controlling the price for the entire market’s oil supply even though he only produced an infinitesimal fraction of it. Rockefeller would buy up smaller oil production factories and cut them a deal on getting the oil refined and sold. If a competitor popped up and tried to compete with him, Rockefeller simply bought him out.

These shady business deals caused market inefficiencies; people couldn’t afford the monopolistic prices and competitors were run out of town. This prompted the executive branch to flex its muscle under “trust buster” Teddy Roosevelt, who broke up more than 44 monopolies during his term.

The purpose of the Sherman Anti-Trust Act – and later the Federal Trade Commission and Clayton Acts – was to act as a referee of sorts to make sure all the businesses were participating in fair competition.

Now, corporations that get too big are forced to sell off their assets or divide into smaller companies to keep the doors open. The government keeps tabs on all mergers and acquisitions going on in the business world to make sure that companies aren’t operating at monopoly standards.

In defense of monopolies

Hang on a second, the big, bad bowler hat man ain’t so bad!

It’s unfair to completely characterize monopolies as these terrible entities that we should fear as consumers. As long as the business doesn’t use its power to take advantage of the consumer’s product dependence, it can use its size to keep prices relatively low for the consumer.

Additionally, less competition means that monopolies can divert more of their money to research and development. More R&D can lead to better products and cheaper manufacturing costs – all good things for the consumer.

Furthermore, some monopolies are great because they provide consumers with innovative, new products we didn’t even know we wanted. A New York Times opinion piece goes to bat for Google and other companies like it, saying their forward thinking hasn’t destroyed the competition, it has created a different market altogether.

Since its inception, Google has become the leading search engine used on the Internet (RIP Ask Jeeves), a leader in the smartphone industry and even become an official entry into Webster’s Dictionary.

All of this success has allowed Google to dump money into R&D to continue to innovate and bring customers the next best thing.

While big businesses that border on monopoly status can use their powers to make new products, find more efficient production methods and overall keep prices lower for the consumer, the government prefers to use its power to check that of potential monopolies.

Whether you view government intervention in monopoly practices as a good thing or a bad thing, we can all agree that the research and development that comes with monopolies can lead to great discoveries.

In this article:Economics, fkd 101, literacy, monopoly

Bold @BoldTV
10 hours ago
The $15 Minimum Wage Debate: This May Be the Compromise We Need - https://t.co/z8SpbThUqT
View on Twitter
0
0