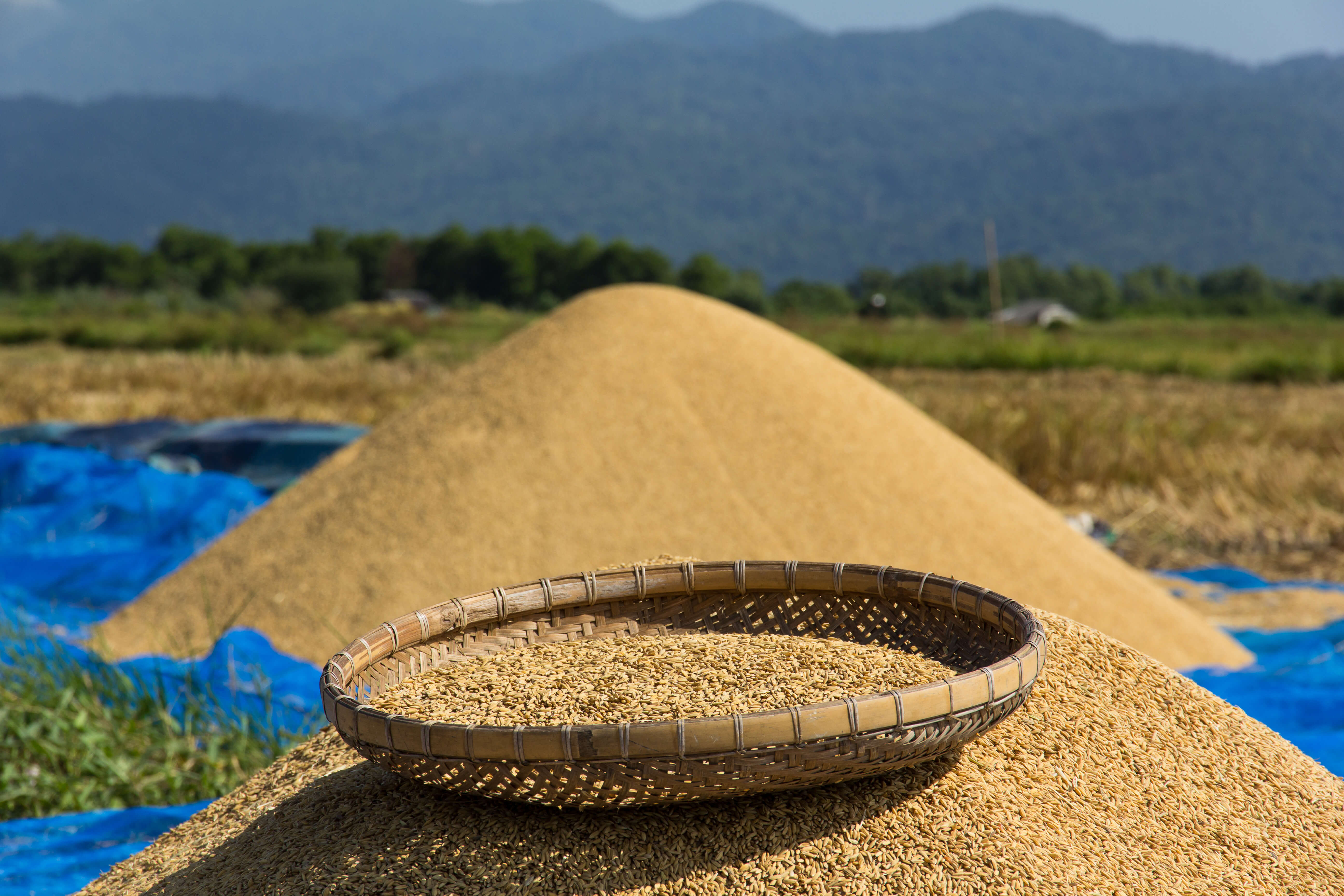 Surplus occurs when there is an excess of an asset or resource. Surplus can be used in reference to a lot of things; income, capital, inventory, pizza, lightsabers, etc. Pretty much, if there is more of something than is necessary, it can be considered a surplus.

In economics, though, a surplus isn’t always necessarily a good thing. A surplus is great when reviewing your monthly groceries budget, but it’s bad news when you’re staring at your businesses’ crates of unsold t-shirts.

Revenge of the surplus

When talkin’ economic theory, there are two key types of surpluses: consumer surplus and producer surplus.

A consumer surplus happens when the buyer lucks out and is able to purchase a good or service for less than the maximum price the buyer would pay. You can compare it to haggling at your local garage sale.

I’ll set the scene: You really want that mint condition Luke Skywalker action figure that’s been sitting in your neighbor’s Star Wars-themed basement. You decide you’re willing to pay $30 for it, but first you want to see if he will sell it at a lower price. So, when he accepts your offer of $22 then guess what? You just got yourself a consumer surplus of $8. Now you can use that extra cash you saved to buy his vintage stormtrooper helmet.

That’s awesome for the consumer, but how does the producer (or in this case, the garage salesman) make a surplus profit? All you have to do is flip the script.

Let’s say your neighbor didn’t do so great at selling his old merch at his garage sale (I guess he gave too many schmucks like you discounts on the goods), so he turns to eBay to sell the rest of his goods, like his life-size, remote control R2-D2.

On eBay, your neighbor is able to set the minimum price that he would accept for the robot at $15. But, it turns out that at the end of the bidding period, your neighbor was able to sell it for $30, thus making a hefty surplus profit of $15.

I’m guessing those were, indeed, the surpluses you were looking for.

The surplus strikes back

Now, what if – plot twist – a surplus could be a bad thing? That’s exactly what happens when we find a surplus in supply.

When there is a surplus of a product, that is an indicator that demand for the product is either unusually low or was overestimated by the supplier. This producer surplus is the result of producer supply exceeding consumer demand. This could be an indicator that prices are too high for the consumers (probably not spending $600 on an Apple watch) or that consumers just don’t want to buy that amount of a particular item (how many bananas can one person reasonably eat?).

To make matters even worse, if the product is a perishable good, like produce or grain, then this can be detrimental for the producer. The company could be looking at a huge profit loss because there’s a short timeline of viability for the good to be sold. When this happens, producers can finagle with the price and offer it at a lower cost in order to entice buyers and salvage some profits.

On the other hand, there can also be instances of product shortage due to a surplus. That might not entirely seem like it makes sense, but when the surplus is coming from the consumer (consumer surplus), that means that people are buying more of a product than normal because it’s being sold at a lower price. Who wouldn’t want to buy six lightsabers when they’re buy one, get one half off?

We’ve learned that surpluses can either create or reflect a disconnect between consumers and producers in the market. Excess supply of a good can cause disequilibrium between the good’s supply and demand.

The great news, though, is that these market imbalances tend to take care of themselves. While the surplus might trigger the domino effect of price changes and shortages, supply and demand almost always figure things out in the end.

In this article:Economics, fkd 101, surplus

Bold @BoldTV
9 hours ago
Learn how to bolster your bank account with these tips! https://t.co/UZKuqI8lrf
View on Twitter
0
0