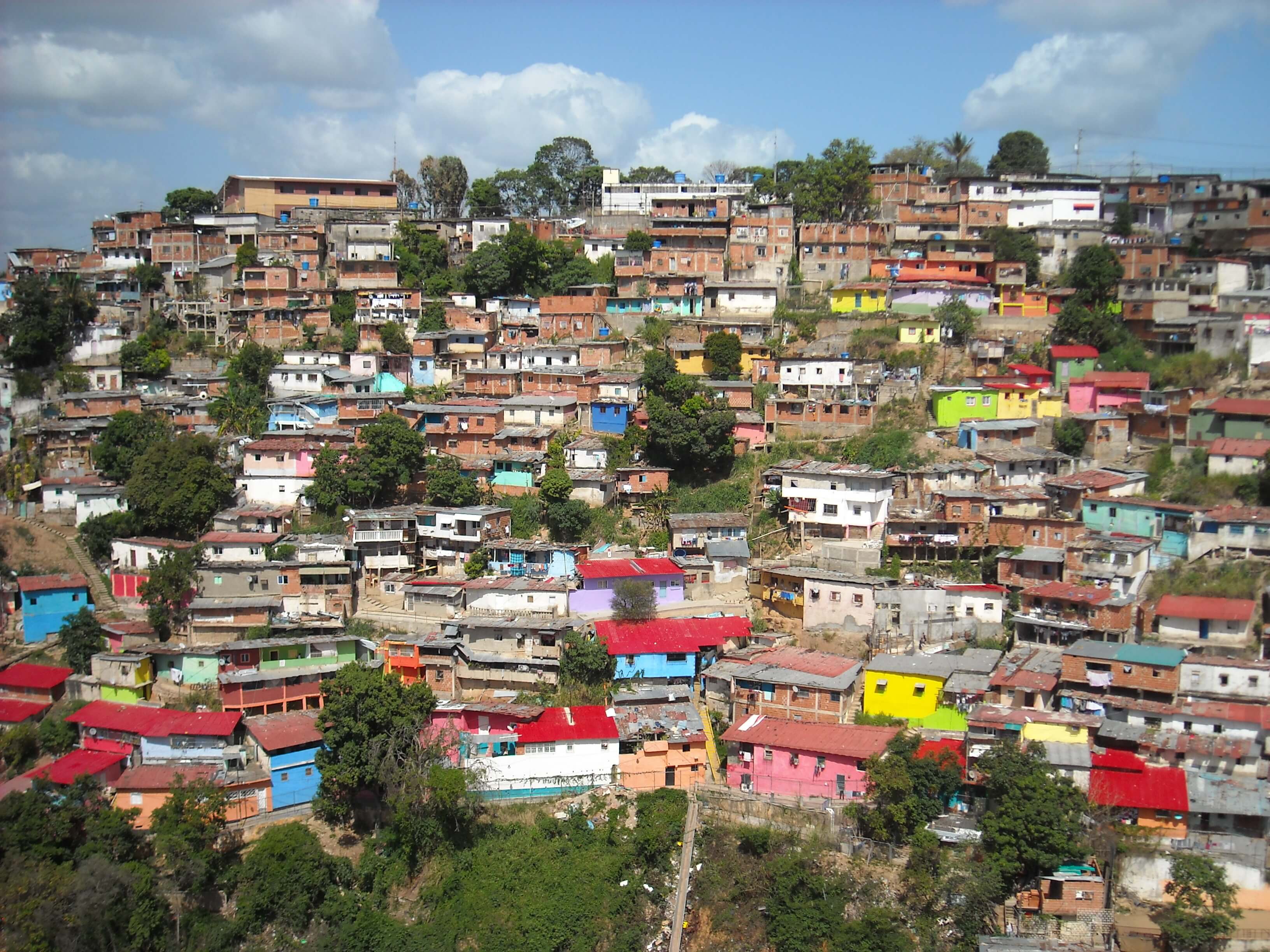 Gabriela Isler was born in Venezuela in 1988 and would be crowned Miss Universe by 2013 in the global pageant. Isler is not only a former Miss Venezuela and Miss Universe, she’s also a humanitarian who used her BA in management and marketing to create the Universe of Blessings Fund.

One of the issues affecting Venezuela is the rate of teen pregnancy. The pregnancy rate spiked between 1999 and 2014. In the age group of 15- to 19-year-olds, about one in ten was pregnant, and the rate is rising still. Isler has become the face of this issue and feels that since so many girls in Venezuela look up to her, she has to speak out. She used her title and position to create a campaign called “If you rush, what do you win?” Isler’s message within this campaign is “Live your life according to your age, don’t rush those decisions. Go to school, go to college … we are trying to give sexual and reproductive information plus valuable information about family values and decision-making.”

Isler used her outlet and position of Miss Universe to formulate her campaign into a charity and entrepreneurship. The Universe of Blessings Fund is dedicated to helping Venezuelan children make good reproductive decisions. Isler’s campaign and charity have proven to be very successful with the young ladies in her country. “They do a lot of memes, which is good. It means it’s in their mind. And it’s working really well not just for the adolescents but for the parents,” she says. “They’re getting it in their minds that they have to have these conversations with their kids.”

Isler is more than just a beauty queen. She’s dedicated to bettering the lives of adolescents in her home country. Isler even received the Pope’s blessing to continue her work, making her cause even more honorable.

In this article:entrepreneur, humanitarian, non profit