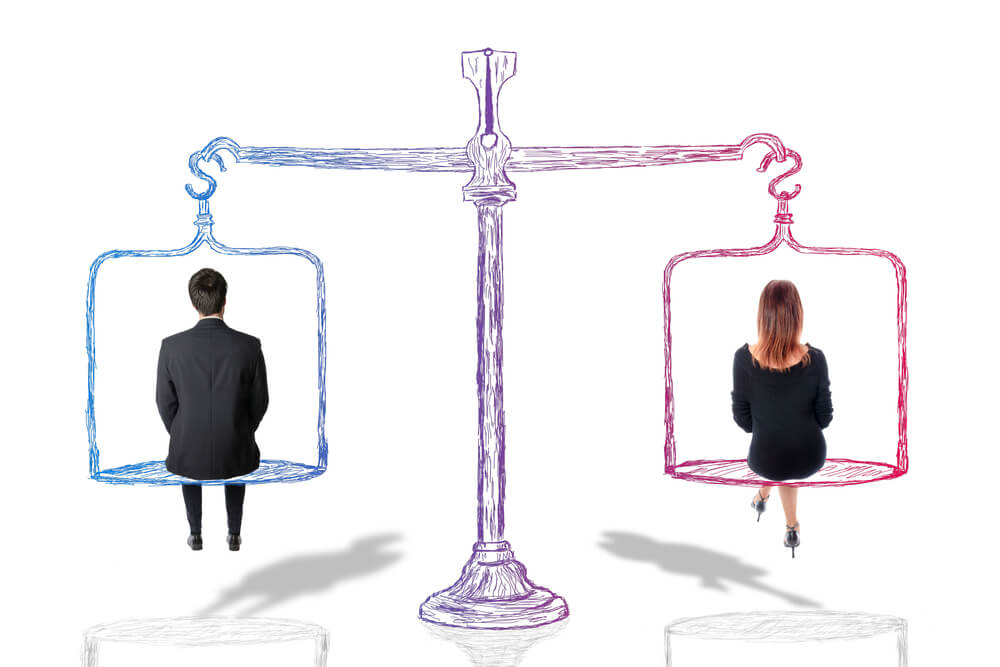 Ahead of a deadline to release gender pay gap numbers in Britain, Goldman Sachs said Monday that they are boosting their efforts to improve diversity at the investment bank, setting goals for the first time for hiring black and Latino associates and saying it will tie top leaders’ pay and promotions to their progress on those goals.

Not only will women make up half of all incoming Goldman analysts and entry-level associates — representing 70 percent of the bank’s annual hiring — but, additionally, the bank aims to have 11 percent of those recruits be black and 14 percent be Hispanic/Latino in the Americas.

The company also has announced novel strategies for addressing diversity among the more senior ranks. This is a move that arrives within weeks of the deadline to report on its gender pay gap in Britain. Last year, Goldman reported that the average hourly rate for its female employees in the United Kingdom was 55.5 percent lower than the rate for men. The median hourly rate was 36.4 percent lower for women.

Recent statistics that have come to light have not focused on how the bank pays men and women who work in similar jobs and with similar experience, a comparison often known as “pay equity.” Instead, these statistics have focused on average salaries across the board. Starting last year, companies with at least 250 employees in Britain had to begin sharing what their average and median male and female employees make, a requirement that often revealed what’s known as the “position gap,” or how few women are in an employer’s top-ranking, highest-paying jobs.

So, how’s this gonna work?

David Solomon, the chief executive at Goldman Sachs, said in his memo that the bank would now require two diverse candidates to be interviewed for all open roles, ask business unit heads to increase their focus on career progression for women and minorities, and consider progress on diversity goals when evaluating senior managers’ pay and promotion.

Solomon made an appearance at Fortune’s Most Powerful Women Conference (F.M.P.W.C) this year, where he discussed how the firm had tweaked its recruiting process to seek out a more equal number of men and women and had improved the gender makeup of the bank’s intern class by several percentage points.

In a memo, he wrote that the bank is “nearly there” on the goal it established last year of getting to 50 percent female representation among analysts recruited on campus. The bank’s 2018 partner class, meanwhile, was just 26 percent female, though that was a record, the bank said. Seven of the 30 members of the management committee listed on its website are women.

Although Goldman Sachs is not officially a party to the companies recently targeted by Investment company Arjuna Capital in a shareholder campaign aimed at getting them to disclose their global gender pay gap, they are taking the initiative and attempting to stay one step ahead.

Arjuna Capital noted that the Goldman memo showed that the British gender pay-gap rule was having a more broad effect. “I think [David] Solomon is looking to get ahead of the U.K. disclosure and illustrate what they are doing proactively,” he said. “They’re setting goals and applying incentives and being transparent about those goals. I think this is huge progress from what we’ve seen in the past from companies.”

Recruiting an increase in women and minorities is not identical to retaining them of course, especially considering that in industries such as Wall Street or technology women and minorities historically have left at high rates. The goals the bank announced Monday are for hiring purposes only. The bank did say last year that it wanted women to represent 50 percent of its global talent over time, and it says it has programs in place aimed at retaining various groups.

Although attainment and retention are completely different things, the very fact that behemoth companies such as Goldman Sachs are beginning to wise up and take note of a virulent corporate gender divide issue is telling of a transformative air in business morals and behavioral ethics. It is likely that this desire for increased equality and representation, whether financially or ethically motivated, is a step in the right direction for ultimate gendered business equality.

Bold @BoldTV
56 minutes ago
Today is the last day to file your taxes! Here’s How to File Taxes: We’re Breaking It Down for You - https://t.co/TSCJgEMqu5
View on Twitter
0
0

Bold @BoldTV
2 hours ago
People Are Getting Worried About Inflation – What Is It? - https://t.co/gNMjkezyTm
View on Twitter
0
1