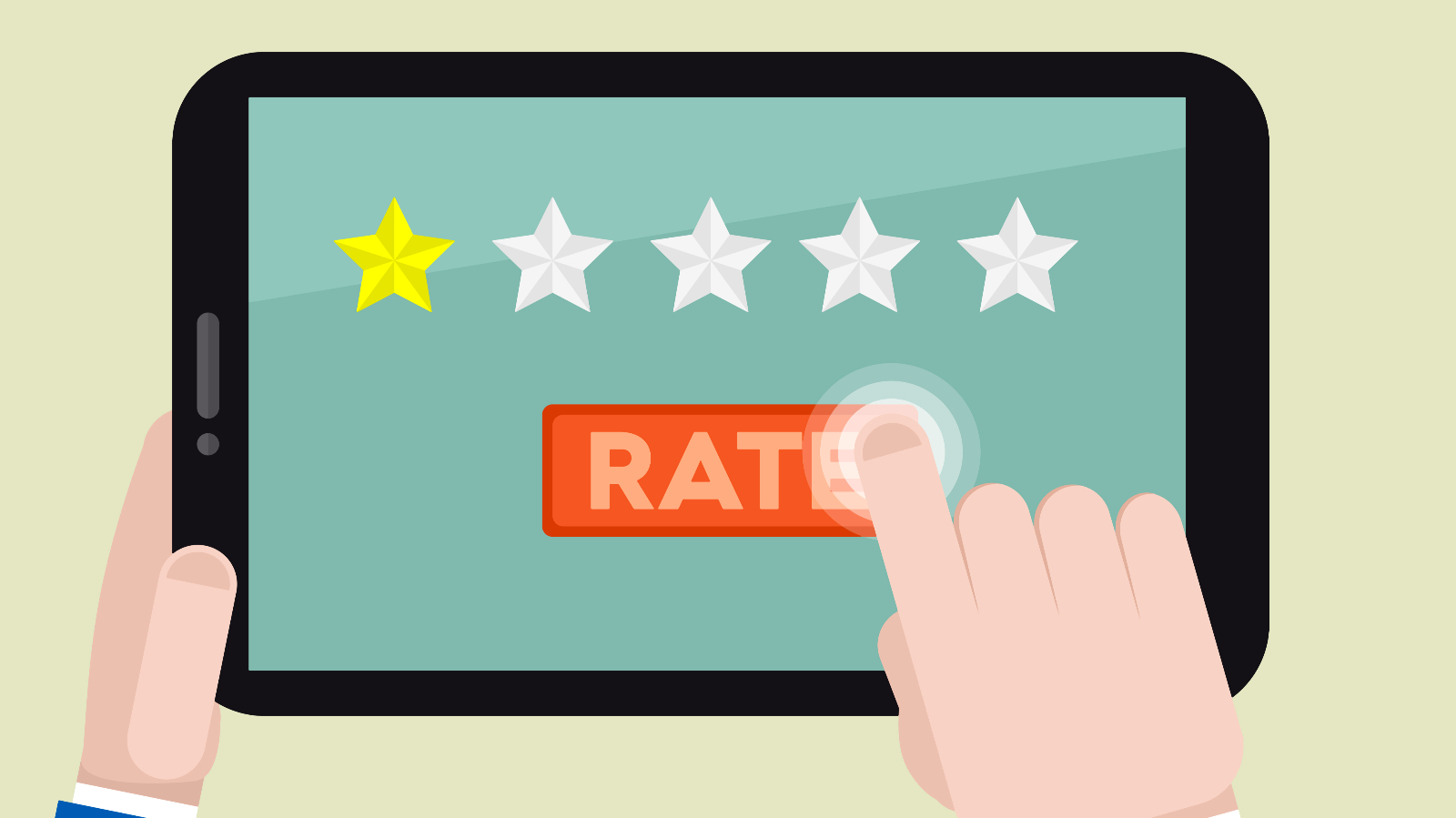 Censorship was all fun and games to some people two weeks ago when they weren’t affected. But we were warned: If it can happen to one people group, don’t laugh because you may be next. Well, it happened sooner than we thought. Enter Robinhood.

Robinhood tried to block the buys of popular Reddit r/WallStreetBets stocks, including GameStop ($GME), AMC ($AMC), BlackBerry ($BB), Bed Bath & Beyond ($BBBY), Nokia ($NOK) and more. (Learn more on that story here.) After the stonk firestorm, people tried to use their voice in a way that matters to big companies: reviews. They went full Karen-mode, giving it plenty of terrible one-star ratings on Thursday. But by midday Friday, the protector, Google, deleted over 100,000 negative reviews in order to maintain the Robinhood app’s rating.

According to GameRant, this is a tactic used by websites like Metacritic to avoid knee-jerk outrage from dragging down the former glory of something. It’s happened before with a video game called Death Stranding, with the excuse of removing trolls and guideline violators. According to The Verge, Google has a system in place that uses “human intelligence and machine learning” to remove violations of the review guidelines. With Robinhood, “Google had to remove almost 100,000 negative reviews in order to salvage the app’s rating from a 1-star to a 4-star.”  Interesting. With Parler, they said they were protecting us from violence. Was the Robinhood situation violent?

Wait, can they do that?

This brings us back to the question: Can’t they do what they want since they’re a private company? With Twitter banning accounts and app stores banning Parler, the big question was if Section 230 gave social media companies too much freedom to choose who posts and what’s posted. But this doesn’t apply because investment apps aren’t social media. What applies, then? For now, it looks like they’re covered under their community guidelines. But we’ll see how the events unfold, as Robinhood got hit with a class action lawsuit on Thursday.