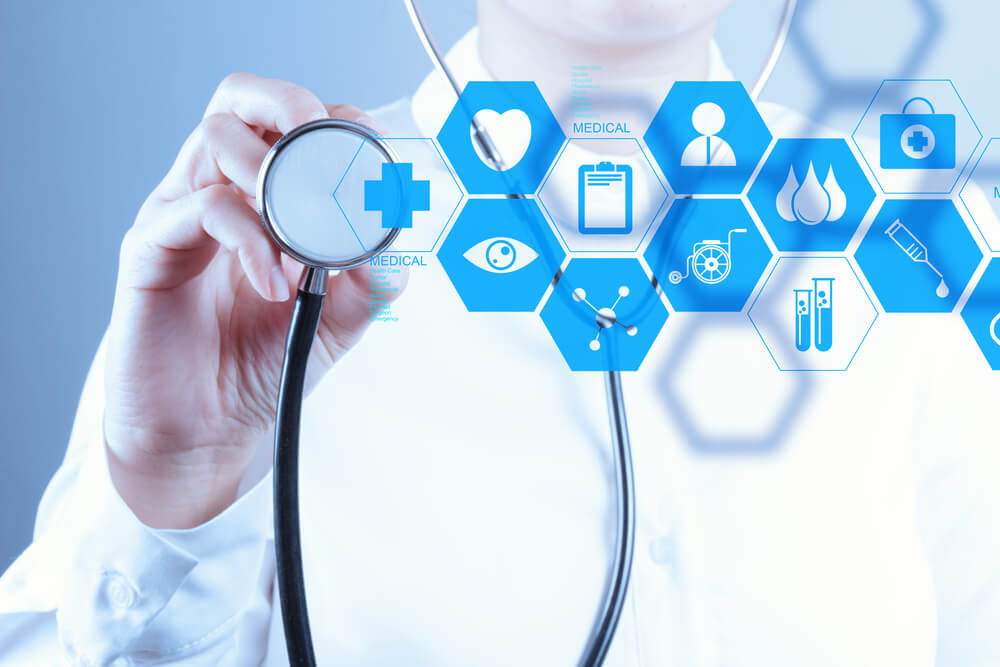 Health care prices are on the rise!

Premiums for health insurance are on the rise. They rose 5 percent to $19,616 for an employer-provided family plan in 2018. What’s more, employers are continuing to choose plans that boost the deductibles that workers must pay out of pocket.

The rising cost of coverage

To deal with rising premiums, many companies are pushing up the deductibles that employees must pay, thereby transferring some of their increased costs to their employees. Employees are also being forced to pay a higher percentage of the premiums. This year, employees nationwide paid an average of 29 percent of the premiums for a family plan or approximately $5,547. For an individual plan, the average cost of which was $6,896, employees paid 18 percent of the total, which is 3 percent higher than last year. Since wages went up only 2.6 percent and inflation increased 2.5 percent, this increase in cost is meaningful.

Why are premiums increasing?

The main reason for the increased cost of premiums is the increase in prices that insurers and employers are being forced to pay for health care. According to the Health Care Cost Institute, between 2012 and 2016, health spending growth, tracked in insurer claims from employer sponsored coverage, “was almost entirely due to price increases” for things such as surgical hospital admissions and administered drugs.

The HCCI findings are “pretty compelling,” said Paul Ginsburg, a professor at the University of Southern California. “Higher prices from providers is the most important element in rising premiums in the past few years.”

It is also possible that rising health care is linked to mergers that have brought together large systems of hospitals. “Historically, health-care providers have consolidated,” said Michael Chernew, a Harvard University economist. “That increases their market power, and they increase their prices.”

Although mergers can increase prices, it has also been shown that hospital mergers can lead to substantial savings and provide needed funds to finance innovations that will enhance quality and convenience.

The average cost of employer-provided health coverage is nearly $20,000, and there is no sign that costs will be reversing course any time soon. As to the cause of the increases, there are several theories. Is it because prices for health care in general are rising, or is it perhaps due to expensive hospital mergers that give these conglomerates the power to charge exorbitant amounts of money? While there may not be a definitive answer, one thing is certain, the cost is being passed on to employees by their having to pay a higher percentage of the premiums and a higher deductible.