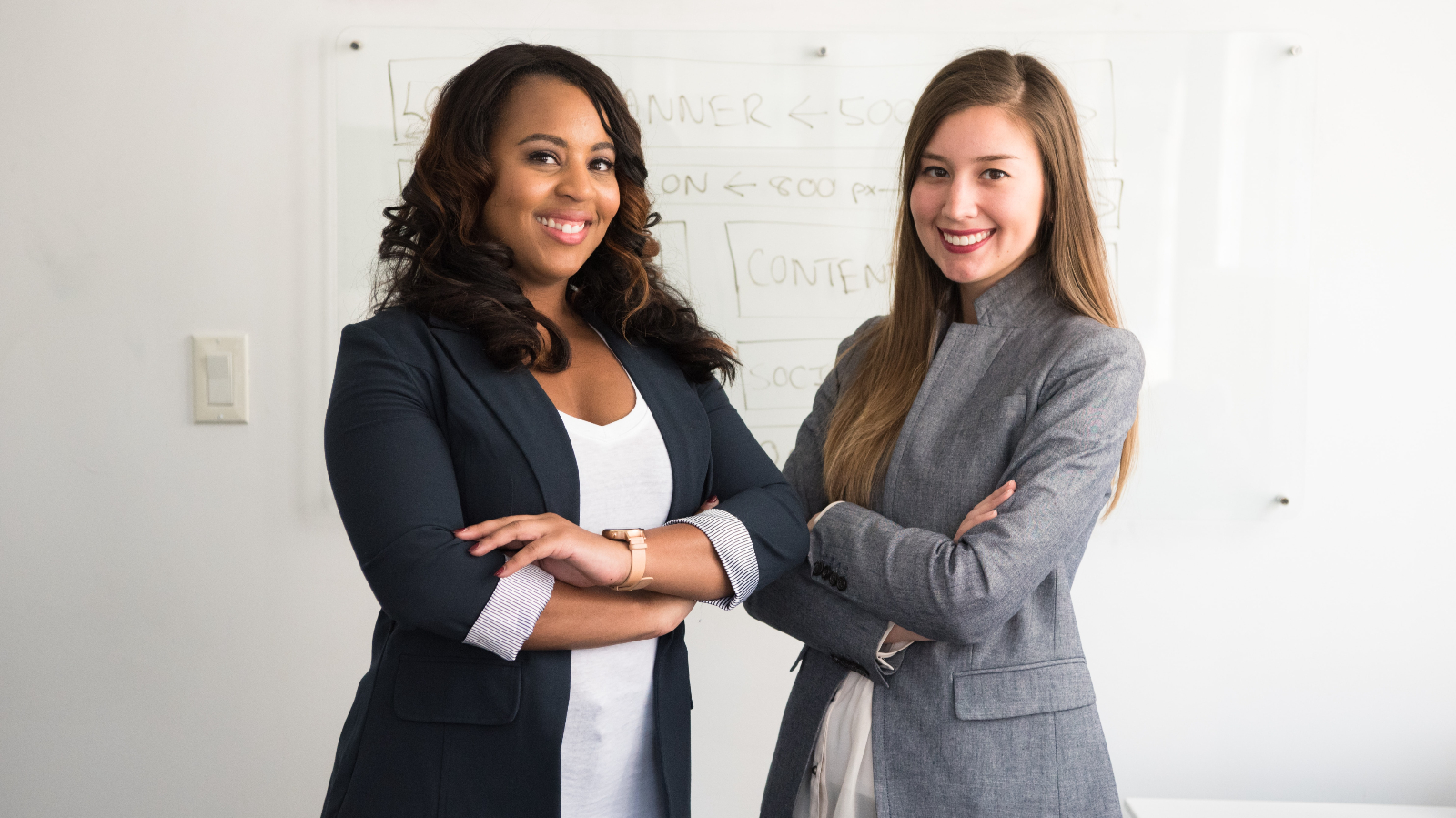 It’s no secret that influence is one of the most valuable assets a person can have. Getting elected to office, becoming famous on Tik Tok, winning “Survivor” — A lot of the metrics society uses to measure success are defined by how much influence you have. So, how can you be an influencer in real life?

Jon Levy is a behavioral scientist who’s hosted dozens of parties for VIP guests in his New York City apartment. The attendees cook dinner, eat and clean up after. One of the twists is they can’t talk about their careers until dinner is served. Through his many experiences with highly influential people, from Nobel laureates to Olympians, Levy has picked up on characteristics of influential people. On Follow the Profit Podcast, Levy told David Grasso that influence is the byproduct of three factors: who you’re connected to, how much they trust you and how much people feel like they belong around you.

3 ways to have influence

The first one is obvious: You can’t influence people you aren’t connected to. This applies to all sorts of influence — business, social media, politics or personal. Next, your network will largely determine your level of influence. But it’s not only having a connection with these people; it’s getting them to trust you, too. You can build trust in many ways to, but honesty, consistency and reliability are key. Lastly, when it comes to making people feel like they belong, Levy believes that when people feel accepted, identified and comfortable within a community, they are more likely to be influenced.

How to treat influential people

In business, sometimes we meet our heroes, which can be intimidating. But when it comes to what interests influential people, Levy has noticed some commonalities. First, influential people are always being asked something. So, he approaches them without any demands. Second, these types of people are drawn to novelty. “The more something stands out, the more likely you are to get people to want to see it or do it,” he said. Finally, influential people create healthy environments, which goes back to making people feel like they belong.

The importance of community

In a society becoming more reliant on “social” media, it’s strange that the average persons’ actual social circle is getting smaller. “In 1985, the average American had three friends besides family. By 2004, we were down to two. And that’s super concerning that we’ve lost a third of our social ties in less than a generation,” Levy said. It isn’t easy to reach personal and professional success without fostering genuine human connections and understanding your influence over others. How can you do this more in your personal and professional life? How can you be a real-life “influencer”?

“You don’t have to be a ‘person of influence’ to be influential. In fact, the most influential people in my life are probably not even aware of the things they’ve taught me.