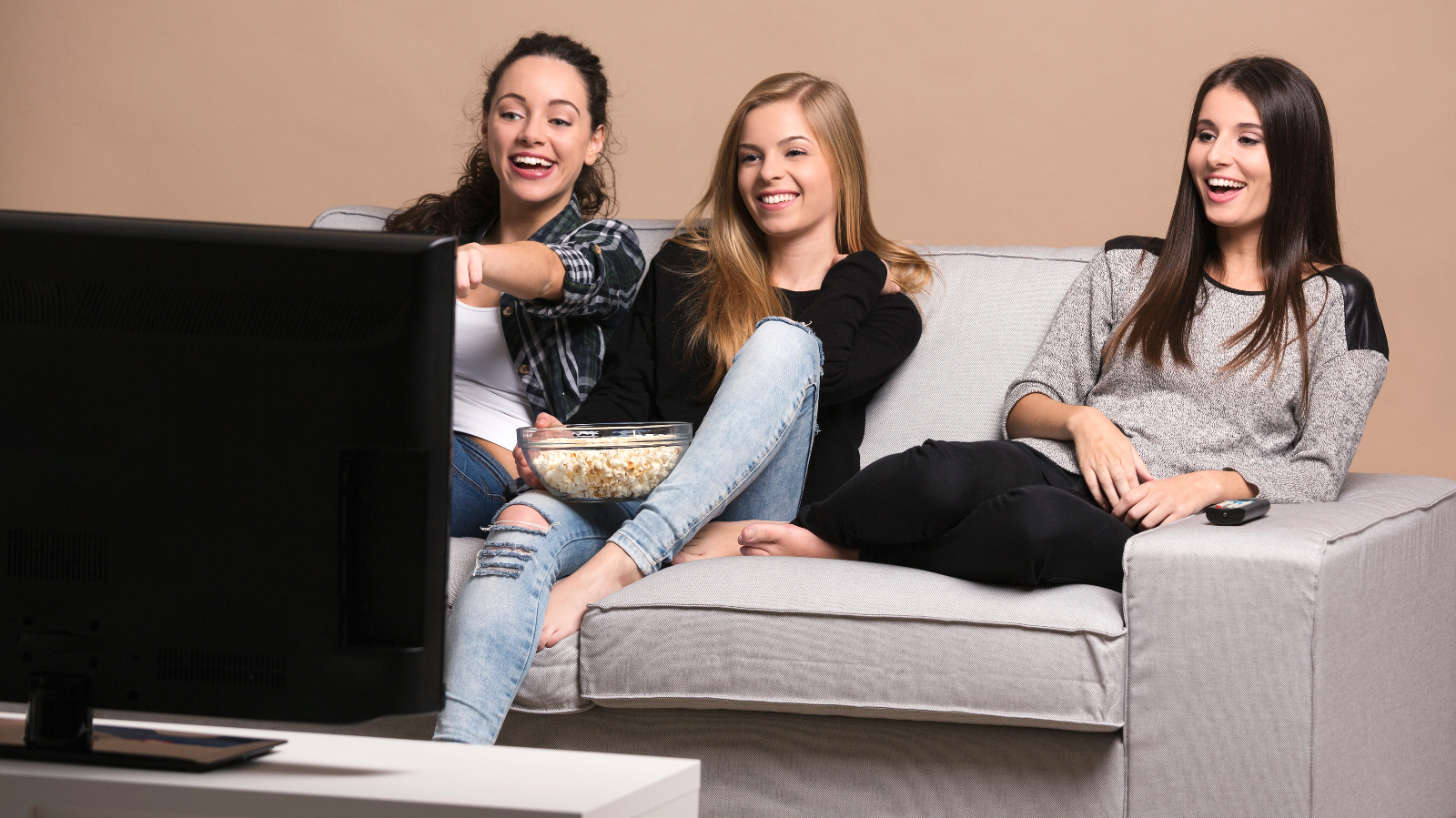 Valuing your time is a difficult concept – especially when “Game of Thrones” is so freaking good! Also, isn’t the idea of value subjective? What is value? What should be valued? It’s all so individualized. Before we talk about valuing your time, here are a few signs that you are not valuing yours.

How we fail in valuing time

You’re playing it by ear.

It’s not as Parisian and hip as it sounds to play it by ear. “What are your plans this week?” It’s not a question but a challenge. We back down from challenges and fear conflict far too often these days. You don’t need to have your social game all mapped out or fake plans. But maybe you should have some game-plan, be it social, academic or career-oriented.

If you’re friends with everyone and spread yourself too thin, it’s a sign that you could value your time better. If you try to half-ass a lot of things rather than full-assing a few things, then that’s another sign. Life is about prioritizing — and not because most things suck. Life is about prioritizing because, as they say, “It takes a lifetime to learn to do one thing well, and maybe more time than that.” The truth might not be quite so drastic, but if you dedicate yourself to more than a few things in any day, week or year, you’re spreading yourself way too thin. Your end product isn’t going to be optimal.

Do you like my “Alice in Wonderland” reference? Well, that rabbit in the novel was not valuing his time. When we are late, we are, in fact, mostly offending ourselves. I’m not talking about dentist appointments here (although the principle stands there, too). I’m talking about job interviews, study sessions and even things as simple as dates with ourselves.

“I literally don’t know where the time went.”

We’ve all said it at one time or another. There is no shame in that. After all, we are only human. But we should really minimize it. Don’t sit at your desk while you should be doing work, and stare at videos on a loop of a dog dancing to Kanye West songs. That is not valuing your time.

How we succeed in valuing time

Now that we’ve had a refresher on what not valuing your time looks like, let’s take a look at all the ways — some simple and some advanced — that we can value our time more.

Early to bed, early to rise

The benefit of being “early to bed, early to rise” might be simple: getting the worm. Waking early means more hours; more hours means valuing your time. OK. Great. But it’s also not that simple. Rising earlier actually affects the quality of our days. Studies have shown that early risers are happier, healthier, more agreeable and less negative. All these things are totally going to improve your workplace productivity and creativity. You should consider giving it a try!

I had to include an exclamation mark because it really is a no-brainer, albeit a hard pill to swallow. Never mind that 1) You won’t have a big belly, 2) Your sleep won’t be erratic, 3) Your brain will work better and 4) You won’t pee on your neighbor’s lawn at 3 a.m. There are also more major benefits, such as less stress on your wallet. Hey! You’ll also be able to accomplish the newfound “early to bed, early to rise” goal with less difficulty. No need to stop drinking completely, however. An inverse relationship has been clearly established between drinking (in moderation!) and health benefits.

I’m too lazy, but pretend I made some witty Arnold Schwarzenegger reference here. Young Schwarzy had the right idea: Exercise, he said, makes him so happy that every time he lifted a weight, he was … Let’s just say he felt good. And science verifies his feelings. When you work out, the endorphins are really flowing. Those chemical changes in your brain – aside from giving your body more energy and more sex-appeal – make you happier and less irritable. They also can lead to increased productivity. Exercising serves as a shield against anxiety and depression and will lead to stronger handshakes with your boss (Probably. I don’t know. But it is proven to improve career productivity and performance).

No! Don’t leave the page! Some major, science-based, non-hippy-dippy-based studies have shown meditation can help everything from constipation to depression. Some other benefits include stress reduction, increased self-awareness, better concentration abilities and greater cardiovascular and immune health. But, honestly, there are too many benefits to list! And they all have been backed by clinical studies.

Reading has been shown to greatly improve cognitive functioning, concentration capabilities and to prevent degenerative brain disorders such as dementia (That’s pretty important, I would say). Additionally, if we’re talking value, reading teaches you things. (It even helps you with leadership and critical thinking skills!) You could read a romance novel, and it could still help with your business presentation. The benefits of reading are elastic; they can be applied to a wide variety of things. And you take the skills you strengthen from reading to the rest of your day.

What I mean by being observant is that you should chase creativity: A lot of our day is spent performing relatively banal and menial tasks such as working at our desk, sitting on Zoom calls, doing the laundry, washing the dishes or feeding ourselves. So, make the day work for you. Whatever your passion or aspiration is, always seek it out. If you want to be a writer, don’t just see the garbage can; see a possible short story. And if you desire to be in business, don’t just see the Chipotle on the corner; see a new food chain idea. Don’t become indolent. Every second is precious. More to the point, every second has value that you can … well … exploit. Let’s say, “take advantage of,” to sound less Machiavellian!

There are many things to try, so don’t get discouraged if you can’t do them all at once. Trying too much too soon is your brain’s sly way of keeping you in your old, toxic habits. Don’t do it all at once; bite off small chunks. At first, don’t go for drinking eight glasses of water or reading a book in two days. Go for four glasses a day, and read one book in 30 days. But you can do it if you stay smart about approaching these goals!

In this article:being productive, procrastination, time is money, time management