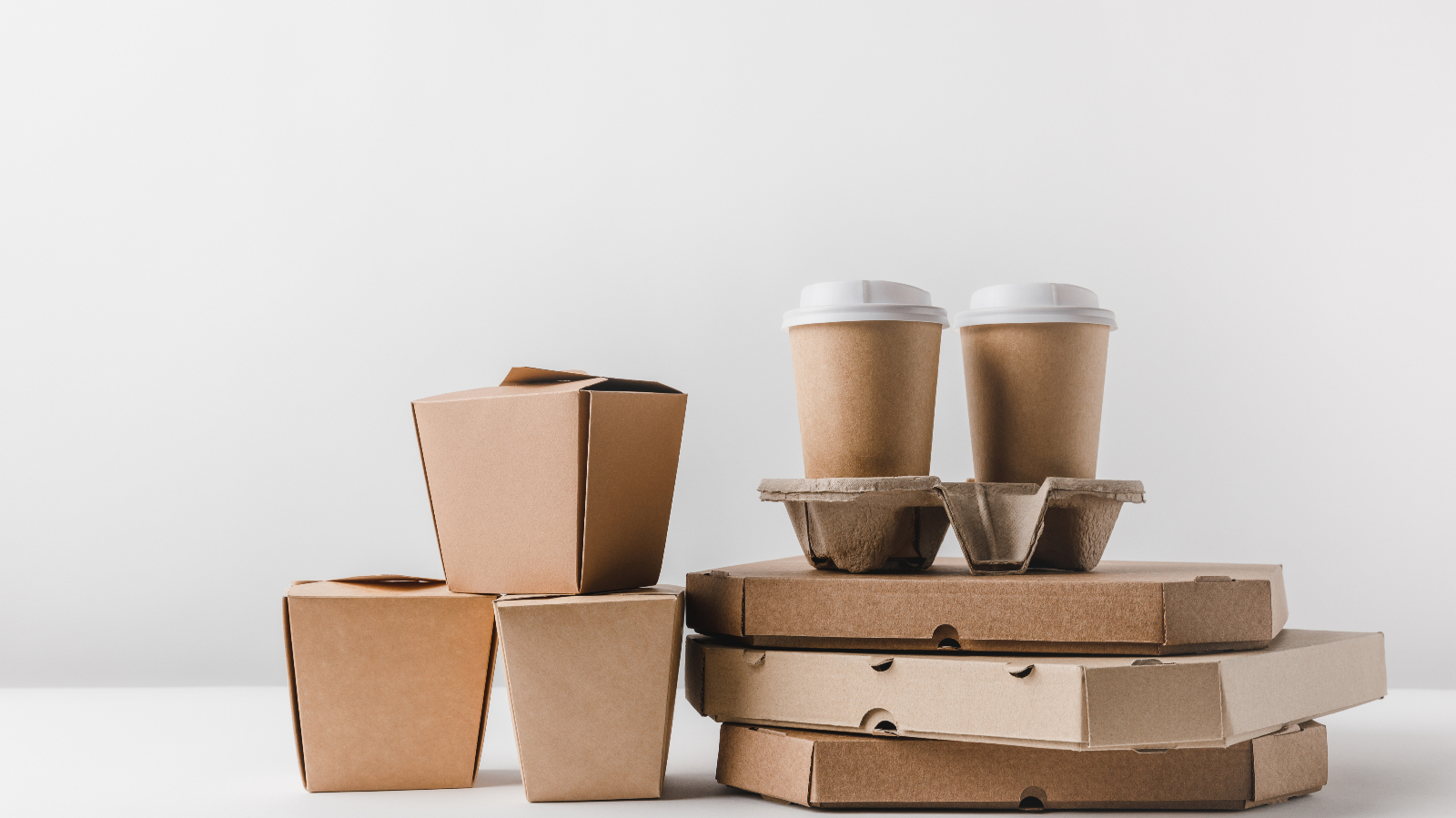 Food delivery apps lately have been a hot commodity. We know this because we fed the beast. In an era when all we could do was order-in, these business models were in the right place at the right time. They had their hands in every food market – from luxury steakhouse dinners to midnight McDonald’s cravings – and they didn’t even have to make the food. The best part? Their apps were easy; we could order anything with one click. The process was so simple that we could rationalize paying $16 for a milkshake. But little did we know that even though we were supporting small restaurants with our business, we also helped steal chunks of their coveted profits by using a third-party app. We need a better way to do food delivery without taking from mom-and-pop.

How much do food delivery apps charge to restaurants?

Many restaurants lacked the infrastructure to pivot during the pandemic. In efforts to stay afloat, many turned to food delivery apps. They could keep orders coming in without creating an internal order and delivery feature. How much did it cost? The L.A. Times reported one example: A California restaurant spent 74% of its business on delivery apps in December 2020 alone. The owners owed up to 20% for only one delivery service, not to mention the other five companies they used.

Do restaurants have a choice?

You may say, “Oh, well; only the strong survive. They chose to use delivery services.” And it’s true: Using these services is a choice. But Business Insider spoke to John Schall, a restaurant owner and former economics instructor. He said that these companies had created an oligopoly, made more prevalent by the pandemic, and, sure, restaurants have a “choice.” But saying no could very well mean you’re out of business.

Some cities took note of delivery apps excelling to restaurants’ loss, and they started mandating commission caps. In January, Jersey City imposed a 15% cap. A New York bill is waiting on approval from the Assembly, but it would cap the extra fees at 20%. Buena Park, California, passed an emergency order to protect local restaurants from these apps. Even more, the law forces the apps to show customers the amount of money they’re charging the restaurant on every order.

Many food delivery companies have spoken against these commission caps, saying they would raise order prices for customers. If they can’t operate without tanking small businesses or making prices too high for the average consumer, are they a sustainable business model? They aren’t extremely successful, with several apps reporting losses in 2020.

This restaurant owner said, “No thanks.”

Multi-faceted entrepreneur Sanjay Laforest owns two Manhattan restaurants: Mexican restaurant Casa Del Toro and French establishment Le Privè. On an episode of Follow the Profit with David Grasso, Laforest recounts how he tried using these apps at the beginning of the pandemic. Still, profit wasn’t possible with the large commissions. His restaurants parted ways with these services at the end of last year.

Laforest encourages businesses to invest in a direct ordering feature that doesn’t use third-party companies. Despite the inconvenience, owners wouldn’t have to pay those hefty commissions, helping to pinch pennies as much as possible. And he also encourages patrons to take the time to call their favorite restaurants directly and order. It’s an easy way to support local entrepreneurs instead of large companies.

Check out the full episode on Apple, Spotify and iHeartRadio.

In this article:food delivery apps, restaurants