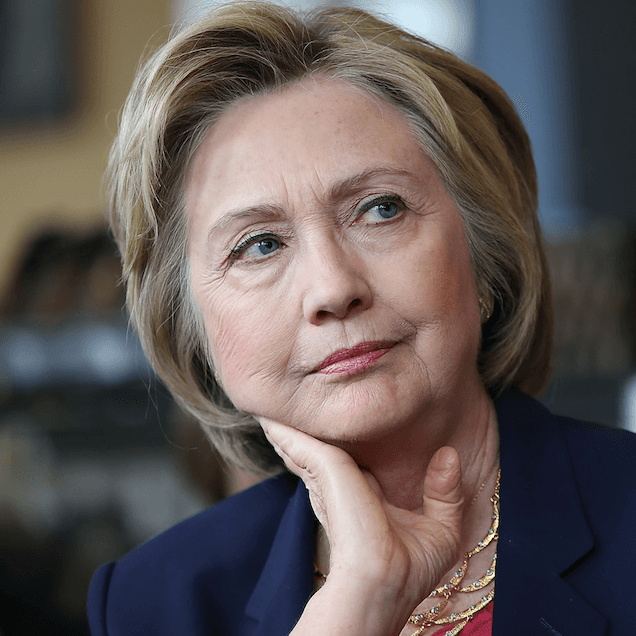 Eight years ago, she beat then-Sen. Barack Obama by a landslide in West Virginia’s primary, but Sen. Bernie Sanders’ massive win during the state’s 2016 primary on May 10 revealed the true extent of the Clinton coal country problem.

Her reputation in the coal-mining region has taken a turn for the worst and may not improve by the time the general election rolls around.

What is “Coal Country”?

Historically, many counties in the Appalachian Mountains have relied on the coal industry as the center of their economy. In recent years however, the United States has attempted to reduce its reliance upon coal, as well as carbon emissions.

In turn, the switch towards cleaner energy production has left portions of West Virginia, Kentucky, and Pennsylvania, among others, in the dust. Communities that depended upon coal mining haven’t successfully adapted to new industries.

The Washington Examiner’s Zack Colman reported that countless new pieces of legislation, passed under the Obama administration, have begun to turn coal country states away from the Democratic Party. These new obstacles include competition from natural gas companies, ceilings on carbon emissions, the prohibition of mountaintop removal mining and regulations on toxic chemicals such as mercury.

Less than a month ago, for example, Peabody Energy filed for bankruptcy. It was formerly the nation’s biggest coal company and its failure is accompanied by dozens of others in the region.

However, the now outdated industry has yet to come to a standstill because, according to The Wall Street Journal, about a third of the nation’s energy is still generated by coal-burning plants.

Clinton wants to make the nation less dependent on coal-generated energy. Though the transition into cleaner forms of energy is a global long-term reality, coal country deeply resents the candidate’s eco-friendly platform and, in particular, a soundbite that haunts her.

During a CNN town hall event in Ohio on March 13, journalist Roland Martin asked Clinton why “poor whites” living in Tennessee, Mississippi, and Alabama should vote for her.

“So for example, I’m the only candidate which has a policy about how to bring economic opportunity using clean renewable energy as the key into coal country. Because we’re going to put a lot of coal miners and coal companies out of business, right?” Clinton answered.

Though her comment was supportive of coal country in full context, officials from Logan, W.Va. refused to allow her entry into their city because of it. When Clinton’s campaign contacted the City of Logan Fire Department asking to use its facilities during a visit, city officials contacted West Virginia Senator Joe Manchin’s representative.

“Bill and Hillary Clinton are simply not welcome in our town. Mrs. Clinton’s anti-coal messages are the last thing our suffering town needs at this point,” they wrote in an email.

“The policies that have been championed by people like Mrs. Clinton have all but devastated our fair town, and honestly, enough is enough.”

Yet Clinton has announced that, if elected president, she will propose a $30 billion plan to assist coal industry workers through the inevitable transition. The plan would “make coal communities an engine of US economic growth in the 21st century as they have been for generations,” Clinton’s official website states. Clinton’s goal, it seems, is to turn coal country into new energy territory.

Will coal country support Trump instead?

West Virginia’s disapproval of Clinton has the potential to affect her chances in a likely general election battle against Donald Trump, who is not as progressive when it comes to supporting clean and renewable energy. Since West Virginia and Kentucky are historically red states already, Clinton may be better off spending time campaigning elsewhere.

Pennsylvania, sections of which are also in coal country, has generally voted democratically in general elections, but the margins of victory aren’t large. If Clinton can’t convince coal miners that her plan for them is better than their current status quo, she may have a hard time holding onto the Keystone State, as well as others around the nation during the general election.