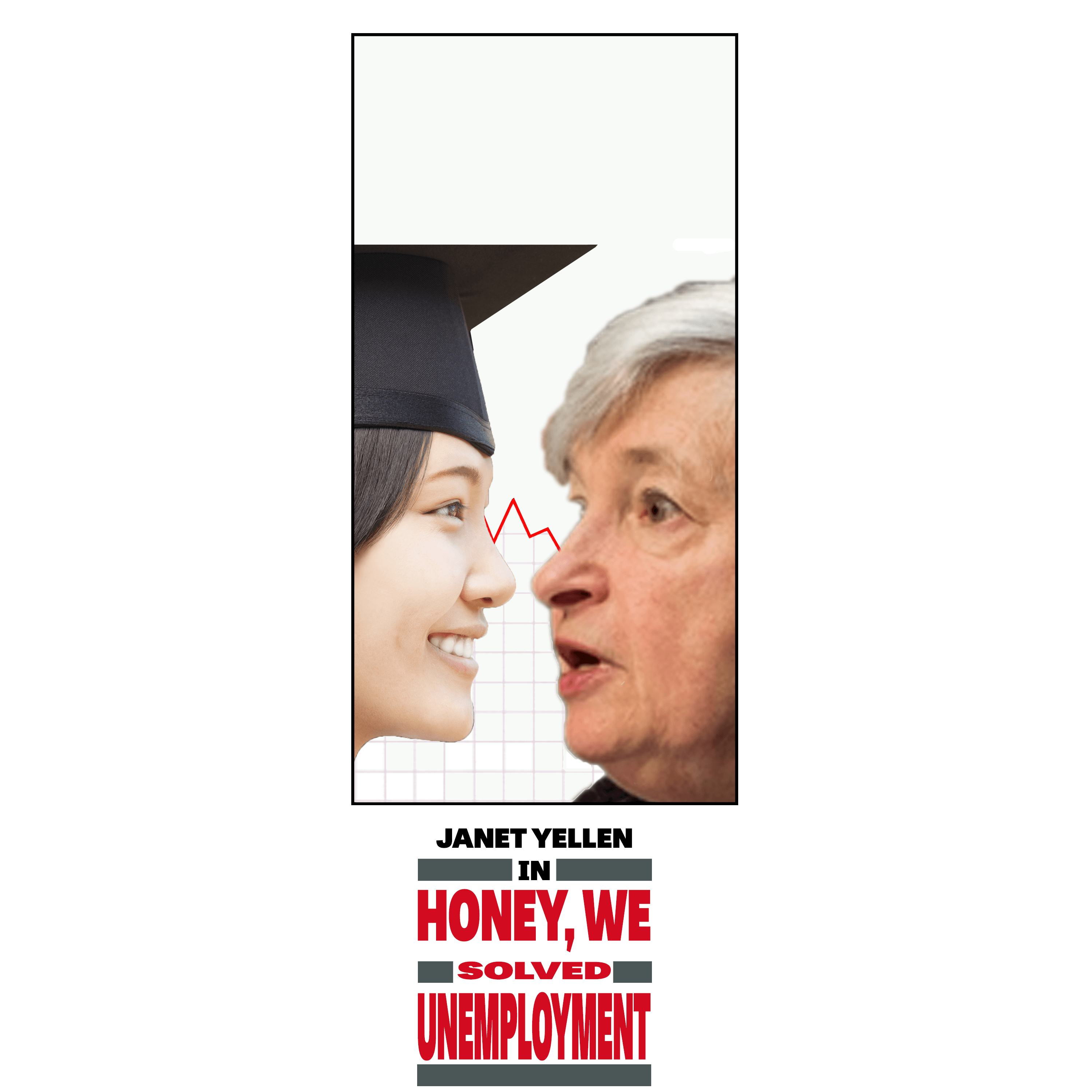 Good news, everyone! The US economy saw 321,000 jobs added in November, according to the Bureau of Labor Statistics. That’s the most that we’ve added in one month in nearly three years and definitely much higher than the predicted 225,000.

Before You Start Celebrating…

It’s still not all roses. One of the chief complaints that many people have is that wages haven’t increased at the same rate as employment. While wages did increase by about .04% in the past month, they’ve only increased by 2.1% over the course of the year. That’s barely enough to keep pace with the inflation rate (1.7% as of October).

One of the trends that we’ve anecdotally observed is that the jobs being added don’t necessarily require a college degree (and are likely to not pay as well as those that do). This month was no exception: retail, leisure and hospitality and temp help were among the categories that saw the largest spike in employment:

For your reference, “Professional, Business Services” refers to jobs that generally refer to providing support for other businesses. Some of those jobs require sophisticated degrees (think: tax advisors, lawyers), but many don’t.

To borrow from ZeroHedge:

Retail Trade, Education and Health, and Leisure and Hospitality, as well as Administrative Assistants, cumulatively made up more than half of the jobs gains in the month. All minimum-wage or just above paying jobs.

Don’t let us totally rain on your parade. The fact that the US economy is continuing to grow is definitely good news. It’s just that, as we’ve said before, the unemployment rate alone isn’t a reliable account for economic growth. If we’re not quite out of the woods yet, we’re definitely seeing something that looks like light.

What do you think? Let us know below.

In this article:job report, Underemployment, Unemployment