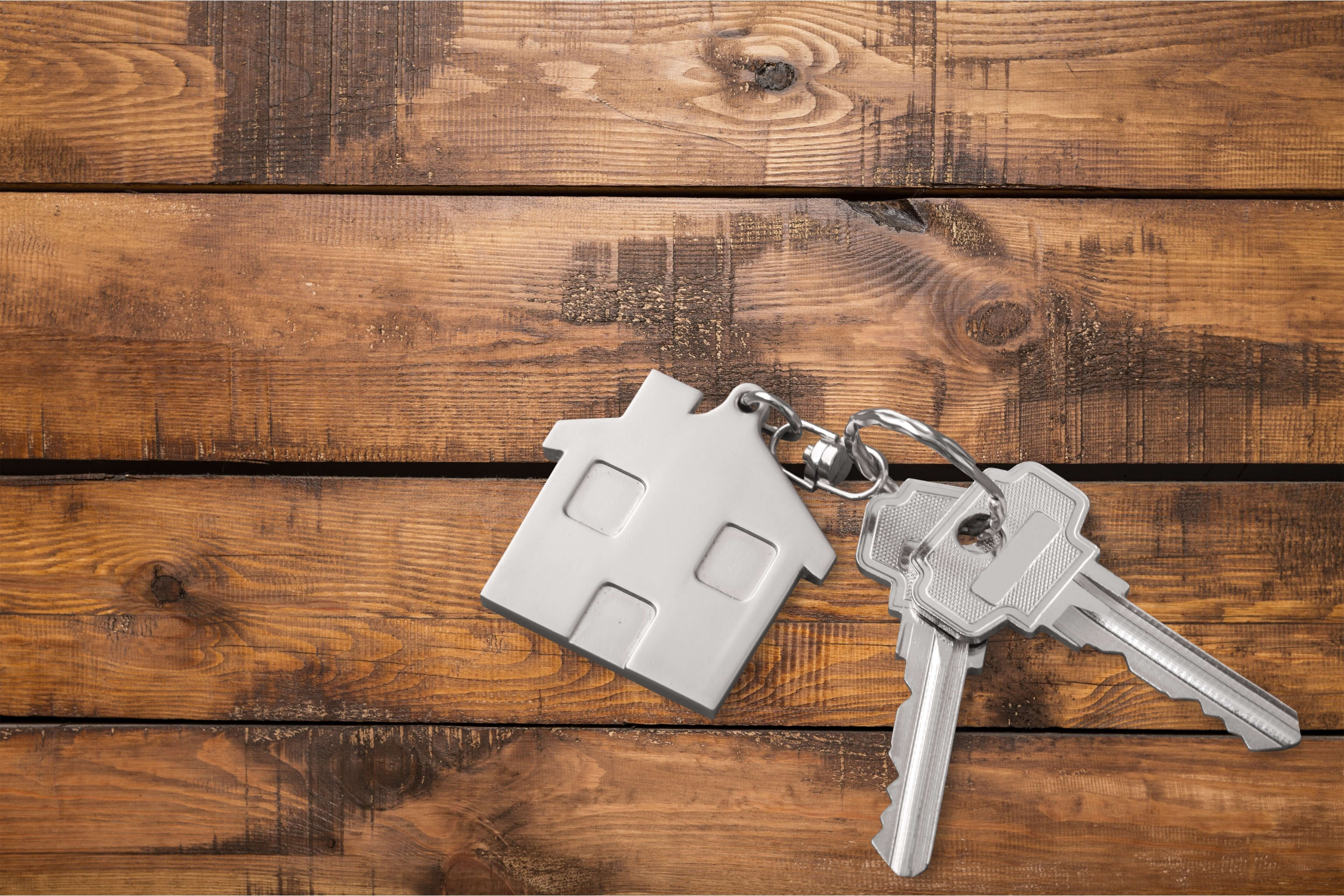 Housing is obviously a need for ex-offenders the same way it’s a need for the majority of people in order to function. But many former convicts have an even greater need for it than normal.

Former offenders are often at high risk for returning to addiction, gang activity and other crime immediately post release, and reliable housing can provide the stabilizing effects they need.

Without a reliable home that can stabilize all of their possible risk factors, it becomes extremely difficult for ex-convicts to start looking for employment. Even if they can find temporary housing and start looking, they face the challenge of making themselves presentable for job interviews while leaving the address section of their application blank.

Housing can quickly mean the difference between stabilizing one’s life and finding employment in order to stay away from criminal activity, or ending up on the streets and returning to behavior that lands one back in the system.

Ex-offenders are initially limited in their housing search by a few factors that can follow them from before they were even incarcerated.

The primary limiting factor is available funds and income. According to a Prison Policy study, before they went to prison, incarcerated citizens had a median annual income over 40 percent less than the median income for non-incarcerated people similar to their age. So people who go through the system, as well as their families, offer suffer from poverty and thus are cut off from many housing options.

Another problem is geographical access to housing based on where formerly incarcerated people return to after prison. Studies have shown that inmates disproportionately return to large metropolitan areas with shortages in affordable housing.

Landlords have traditionally used criminal background checks to automatically restrict former offenders, and this practice has recently been called into question. The Department of Housing and Urban Development crafted a new rule in 2015 advising landlords against automatically restricting offenders in response to a Supreme Court ruling that year that outlaws housing practices that result in discrimination against any group, regardless of the intent of the housing administrator.

However, the rule does allow for case-by-case considerations, and landlords still commonly use criminal background checks as a factor for considering housing applicants.

Further, many landlords and housing agencies require or request applicants to show proof of employment and/or income. So for the majority of former offenders who were just released and don’t have employment yet, this becomes an definite barrier to housing acceptance.

In 2011 the Department of Housing and Urban Development urged public housing agencies to ease their eligibility practices, and some states have responded, like New York, which launched a pilot program in 2013.

Housing is one of the most important factors in a former offender’s life immediately after release, but those with records face incredible obstacles to obtaining this. One of the barriers is the lack of employment and therefore income. However, not having housing also becomes a significant barrier to employment. So it can be extremely difficult for ex-convicts to obtain one without the other, and since most of them start out with neither, they aren’t left with very many options.

Because of this cycle, we see that housing assistance will have to go hand-in-hand with employment access if we want either area of reform to actually improve the chances of success for the formerly incarcerated.

Bold @BoldTV
20 hours ago
Top tips on How To Get Money For My Business, Raising Capital For Real Estate... https://t.co/nrk35BgEmP
View on Twitter
1
1